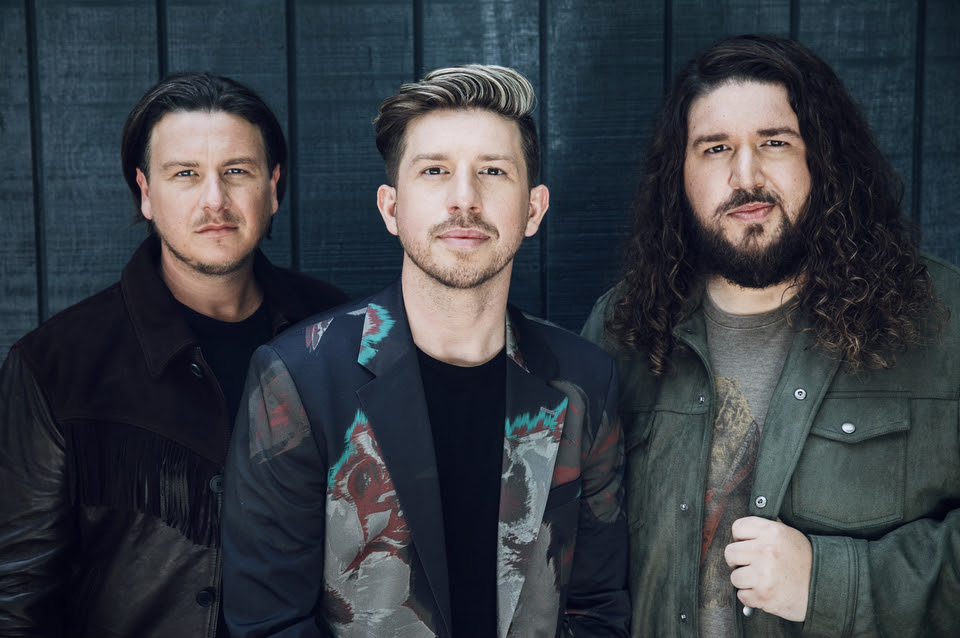 Consumed By Fire kicks off 2023 with new song, 'Goodbye Ole Me'

Kicking off 2023 with a buoyant and encouraging song, the band is excited about “all the energy this song will bring to live settings.”

Produced by trusted friend Scotty Wilbanks (NEEDTOBREATHE, Third Day, Rhett Walker) and written by band members Caleb and Jordan Ward, alongside labelmate Iveth Luna, the sing-along tune, the band’s team said, “shares the feeling of being made brand-new as Jesus lives within.”

It states, “Every mistake / He Washed me clean / When I lost my way / Amazing grace found me.”

Bringing a biblical interpretation, Jordan shared, “I feel like the energy you feel (from the song) comes heavily from the lyrics inspired by Galatians 2:20.”

Before it officially goes live on Friday, Jan. 13, an exclusive viewing of the lighthearted and satirical music video for "Goodbye Ole Me" is set for Thursday, Jan. 12, beginning at noon ET/11 a.m. CT at JesusFreakHideout.com.

“We wanted to do something fun for this new video that showed a bit of our personality. … It’s also loaded with quite a bit of symbolism!” the band said.

“Goodbye Ole Me” is the latest release from Consumed By Fire’s upcoming project, which is currently in progress. Top 20-and-climbing at Christian radio, their current single, “First Things First,” is receiving attention with spotlights from K-LOVE and Air1 Radio, both praising the band for their “deft lyricism and tight harmonies.” Read more here.

The band is hitting the road this spring with upcoming dates to be announced. Head to its website, ConsumedByFire.com, for tour dates and announcements.

A press release said, “No strangers to the road life, up-and-coming contemporary Christian music band Consumed By Fire is living out the name of their band in a brand-new way. Comprised of Caleb Ward (lead vocals), Jordan Ward (harmonies/percussion) and Caleb Ward (guitar/harmonies), the three brothers from Oklahoma are living out God’s calling for their lives – to share God’s grace far and wide through music.”

“If it wasn’t this form of ministry, if it wasn’t music, it would just be something else," Caleb shared. "Ministry is what we were born to do.”

The press release noted, “The band’s sound, heavily influenced by the music they grew up on, is partly thanks to their father’s eclectic taste. Filled with honest truths and the band’s honed musicality, ‘First Things First,’ the band’s current radio single, is evidence of Consumed By Fire’s family bond and the unconditional love of both their earthly and heavenly fathers.

“With new music on the horizon as well as upcoming tour dates, the band is ready for a new, exciting year of music.”