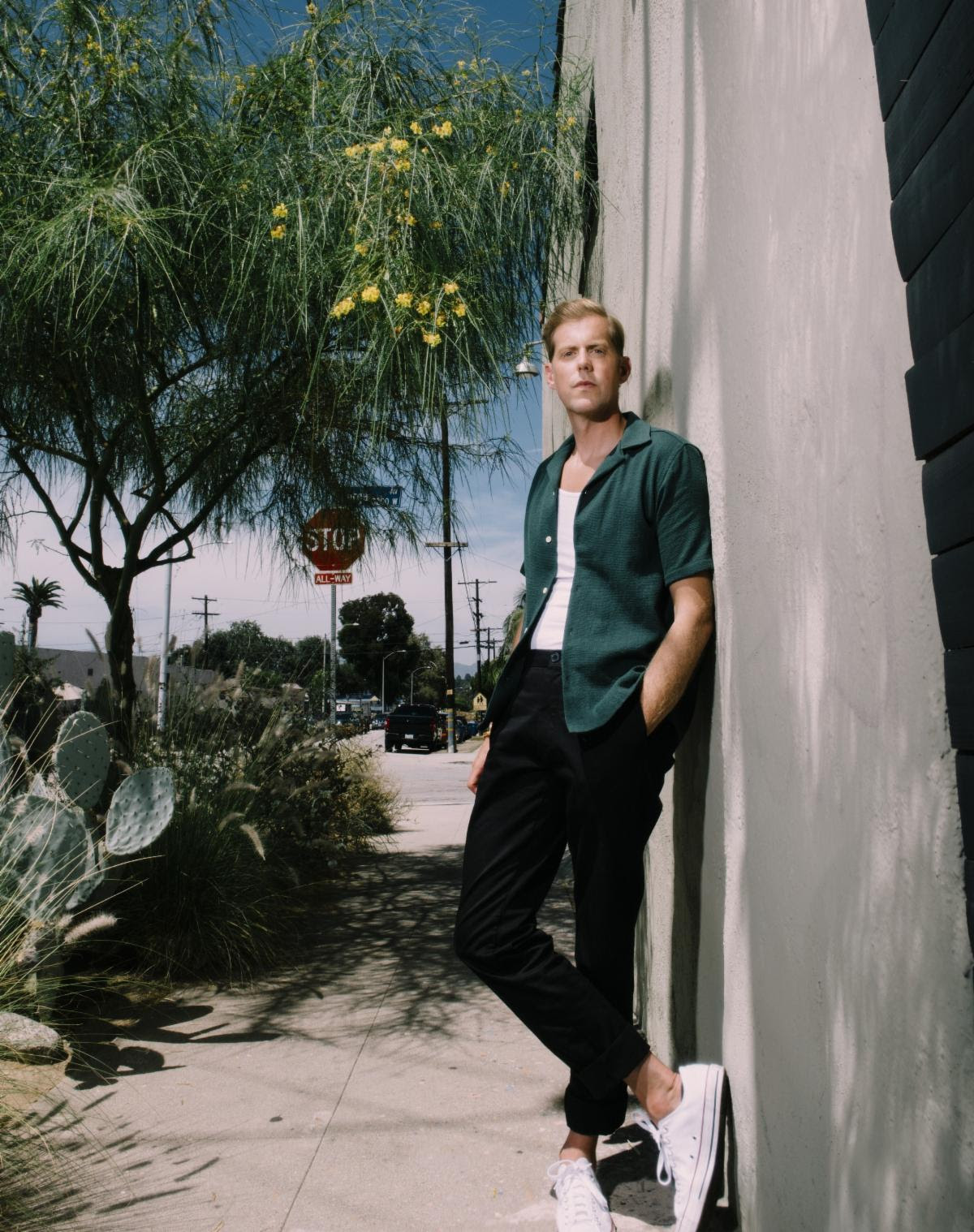 Press here to listen or press here to watch the official lyric video, directed and edited by Katie Reahl, with creative direction from Tyler Spangler.

“VHS” follows the releases of McMahon’s recent singles “Stars,” which is rising up the alternative radio chart, peaking at No. 38 last week; and “Skywriting,” co-written with K.Flay. The new songs have also been featured across various DSP playlists.

“Sometimes the stories we tell ourselves about where we come from and what we’ve been through are the very things that keep us from truly living in the moment,” McMahon said. “I’m no stranger to this trap. If you’re lucky, as I have been, you have people in your life who remind you that living in the here and now frees you from the past and the future. ‘VHS’ was written to remind myself of that universal truth.”

This past Friday, Nov. 11, McMahon and his nonprofit charity, the Dear Jack Foundation, hosted the 13th Annual Dear Jack Benefit at the House of Blues Chicago. The sold-out event, which was also livestreamed via Mandolin, was headlined by Andrew McMahon in the Wilderness – McMahon (lead vocals, piano), Bobby Anderson (guitar), Jay McMillan (drums), Mikey Wagner (bass) and Zac Clark (keys) – and featured a performance from William Beckett of The Academy Is... along with testimonial from the Dear Jack community. In addition to celebrating all the work the foundation has accomplished, and honoring its recipients, the event culminates DJF’s annual giving challenge to help fund the upcoming year.

It was revealed on Friday night that the Dear Jack Foundation met its goal of raising over $250,000. For more information or to donate, visit www.dearjackfoundation.org. 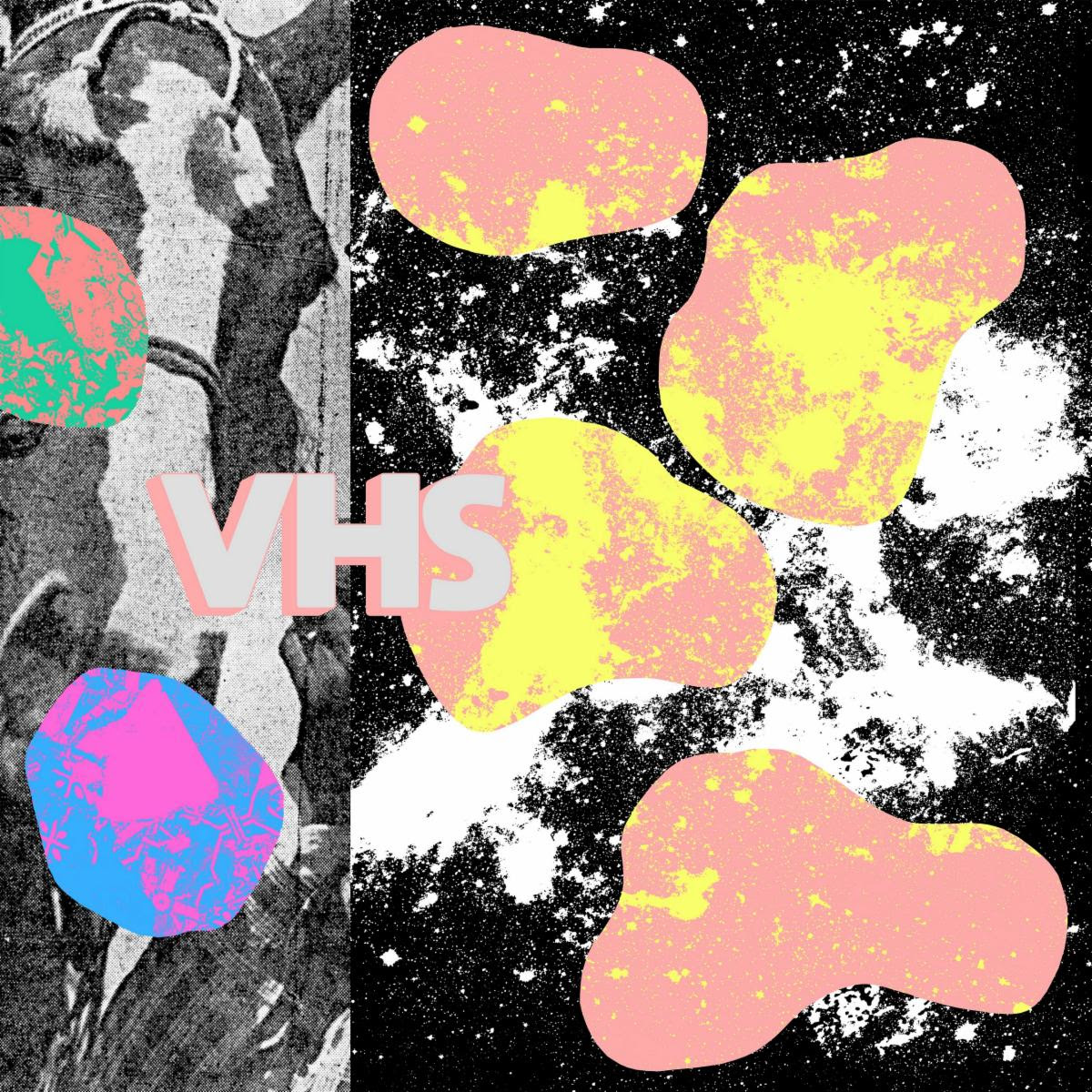 A press release said, “Over the last two decades, Andrew McMahon has successfully experienced musical rebirth many times and has consistently arrived on the other side stronger than ever. The East Coast-born, SoCal-based artist first co-founded the pop-punk outfit Something Corporate in 1998, serving as the group’s singer, pianist and songwriter, and leading the band to major chart success in the early 2000s via the albums ‘Leaving Through The Window’ (2002) and ‘North’ (2003). Soon after, McMahon resurfaced with the more personal solo project Jack’s Mannequin, finding success through three studio albums, with the second (‘The Glass Passenger,’ 2008) and third (‘People and Things,’ 2011) entering the top 10 on the Billboard 200 chart; and their debut, ‘Everything In Transit’ (2005), reaching Gold status. In 2014, McMahon released his debut album under his own name and new moniker, Andrew McMahon in the Wilderness, featuring the breakout top 5 alternative radio singles ‘Cecilia and the Satellite’ and ‘Fire Escape.’

“Andrew McMahon in the Wilderness has since released the hook-packed albums ‘Zombies On Broadway’ (2017) and ‘Upside Down Flowers’ (2018), amassing over 275 million total streams to date, performing at such marquee festivals as Lollapalooza, Austin City Limits, Riot Fest and Firefly, and touring alongside the likes of Weezer, Panic! at the Disco, Gavin DeGraw, Allen Stone, and Dashboard Confessional, as well as one of McMahon’s idols, Billy Joel, who he opened for on select dates this summer.

McMahon has also sold nearly 2.5 million albums across all of his musical projects, received an Emmy nomination for his work on the NBC show “Smash,” and released his memoir, “Three Pianos,” in October 2021.