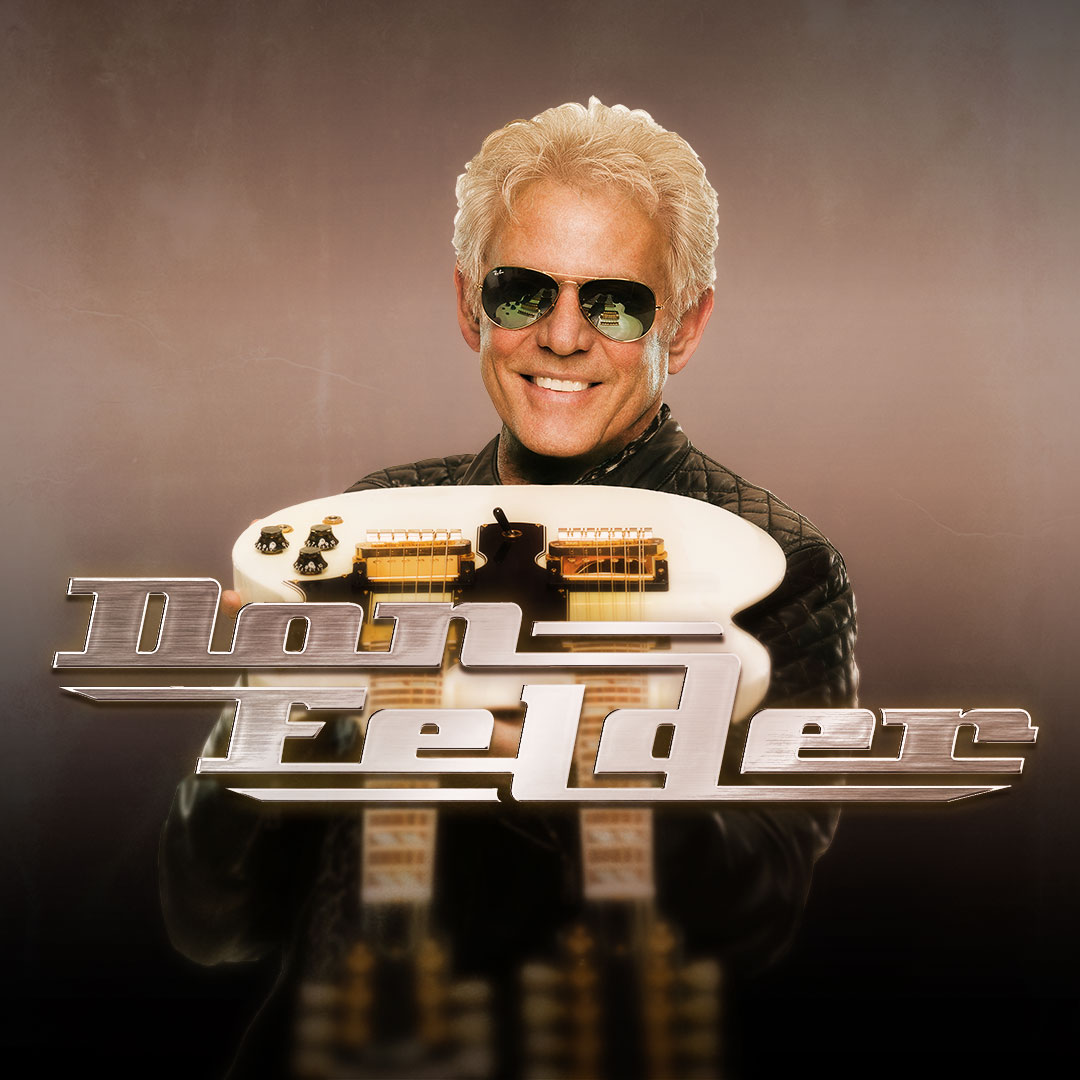 Don "Fingers" Felder, one of the most innovative riff-generating musicians of the classic and modern-rock era, will perform at the OLG Stage at Fallsview Casino on Feb. 4, 2023.

“It is our honor to have former Eagles lead guitarist Don Felder on the OLG Stage at Fallsview Casino,” says Cathy Price, Niagara Casinos’ vice president of marketing. “Our new venue is perfectly suited for an act like this. With its state-of-the-art sound system, this guitar legend is going to burn down the house!”

Felder is a proud, longstanding member of the Rock and Roll Hall of Fame, having been inducted with the Eagles in 1998. He was also inducted into the Musicians Hall of Fame and Museum in Nashville in 2016, and the Florida Artists Hall of Fame in 2017.

Starting in the 1960s, Felder navigated the burgeoning rock scene in his native Gainesville, Florida, which included a stint teaching guitar to Tom Petty and learning slide guitar from his longtime friend Duane Allman of the Allman Brothers. 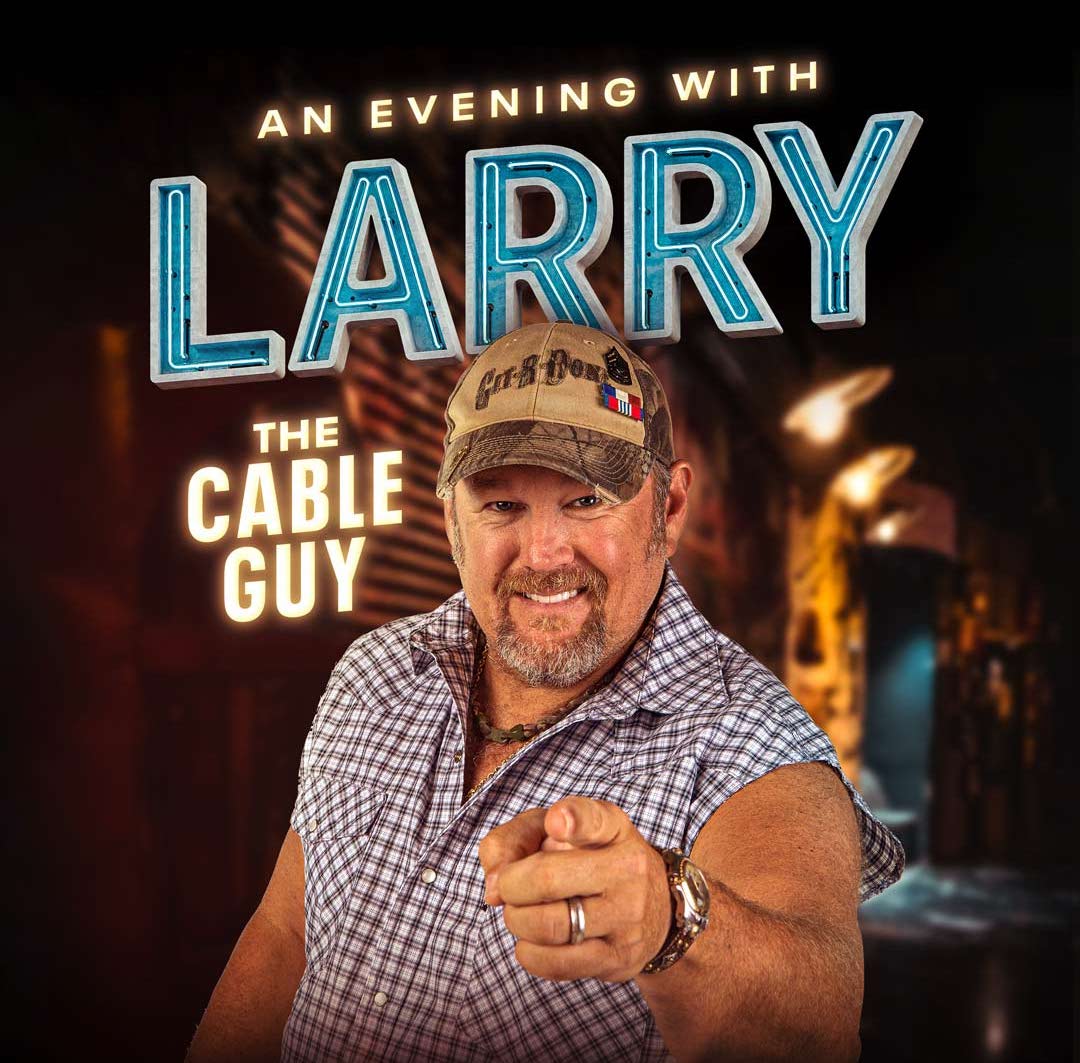 Are You Ready for an Evening with Larry the Cable Guy?

Comedian, musician, actor and philanthropist Larry the Cable Guy is bringing his standup act to the OLG Stage at Fallsview Casino on Jan. 12, 2023.

“If you are a person who enjoys the honest and quirky musings of family and everyday life from a down-home boy from Nebraska, then we have the ticket for you,” Price said. “Larry the Cable Guy is all of those and a barrel of laughs rolled into one.”

A multi-Platinum recording artist, Grammy nominee and Billboard award winner, Larry the Cable Guy is one of the top comedians and performers in the world. His road to stardom included the “Blue Collar Comedy Tour,” which featured an ensemble cast of comedians including Jeff Foxworthy and Bill Engvall.

He is also a committed giver, thanks to his efforts with The Git-R-Done Foundation, which was created by the comedian and named after his signature catchphrase. To date, the charity has donated more than $7 million to various charities. He is also a bestselling author. His book “Git-R-Done” (2005) debuted at No. 26 on the New York Times bestseller list.

“Larry the Cable Guy isn’t a single-faceted person by any means,” Price said. “His eclectic performing talents from stage to screen are impressive, and his work with charity speaks for itself. He’s a man of action in both life and comedy.”

Tickets start at $45 for “An Evening With Larry the Cable Guy.” They go on sale at 10 a.m. Friday at www.ticketmaster.ca.