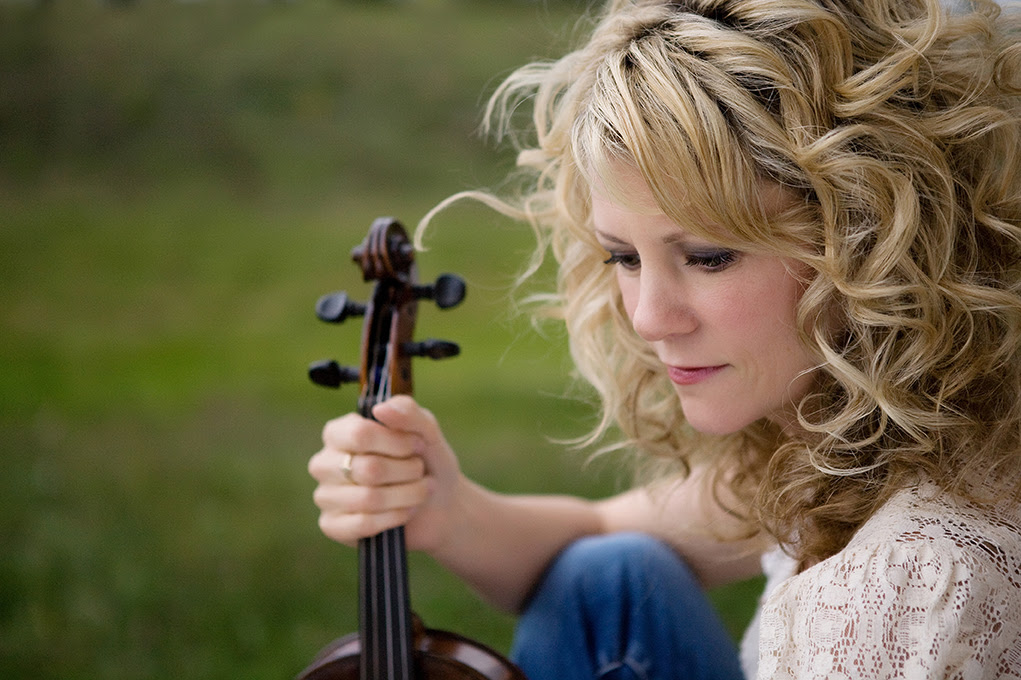 The University at Buffalo Center for the Arts will present “Natalie MacMaster and Donnell Leahy” at 7:30 p.m. Thursday, Feb. 14, 2023, in the Mainstage Theatre, located at the Center for the Arts, North Campus. Tickets are $29, $42 and $52.

A press release noted, “To fans of fiddle music, Natalie MacMaster and Donnell Leahy need no introduction. While both were already stars in their own light, propelling their dazzling careers since childhood, the award-winning fiddle virtuosos have cemented their status as Canada’s reigning couple of Celtic music.”

MacMaster said, “I’m continually amazed by what the fiddle has brought to my life. It has carried me through my childhood, through my teens, my young adult life, my married life and now motherhood. And I still love it as much as ever. Same with Donnell. It’s unexpected and awesome.”

Though MacMaster and Leahy followed different trajectories to this point – she a Cape Breton native who could step-dance before she could walk, he the oldest brother of the acclaimed family group Leahy – both have confidently crested the traditional music peak.

Their synergy was showcased on the pair’s first recorded collaboration, 2015’s Bob Ezrin-produced album “One,” a crowning achievement complementing combined album sales of over 1 million, a CV listing cellist Yo-Yo Ma, bluegrass star Alison Krauss, and banjo ace Béla Fleck as past collaborators (and Shania Twain and The Chieftains as fans), plus a devoted audience stretching from Sydney, Nova Scotia, to Sydney, Australia.

Throughout MacMaster’s 25-year recording career, she has released 11 albums, notching sales of more than 200,000 copies. She has also won two JUNO Awards and 11 East Coast Music Awards, and was nominated for a Grammy.

Donnell is the former music leader of the internationally acclaimed family group Leahy, winner of three JUNO Awards. Widely recognized as one of the top fiddlers in the world, his high-energy playing style makes him a popular performer.

Tickets go on sale to the general public at noon Friday, Oct. 28, online at ticketmaster.com, ubcfa.org, https://www.natalieanddonnell.com/ or at the Center for the Arts box office from noon to 6 p.m. Tuesdays through Fridays. For more information, call 716-645-2787 or visit [email protected].