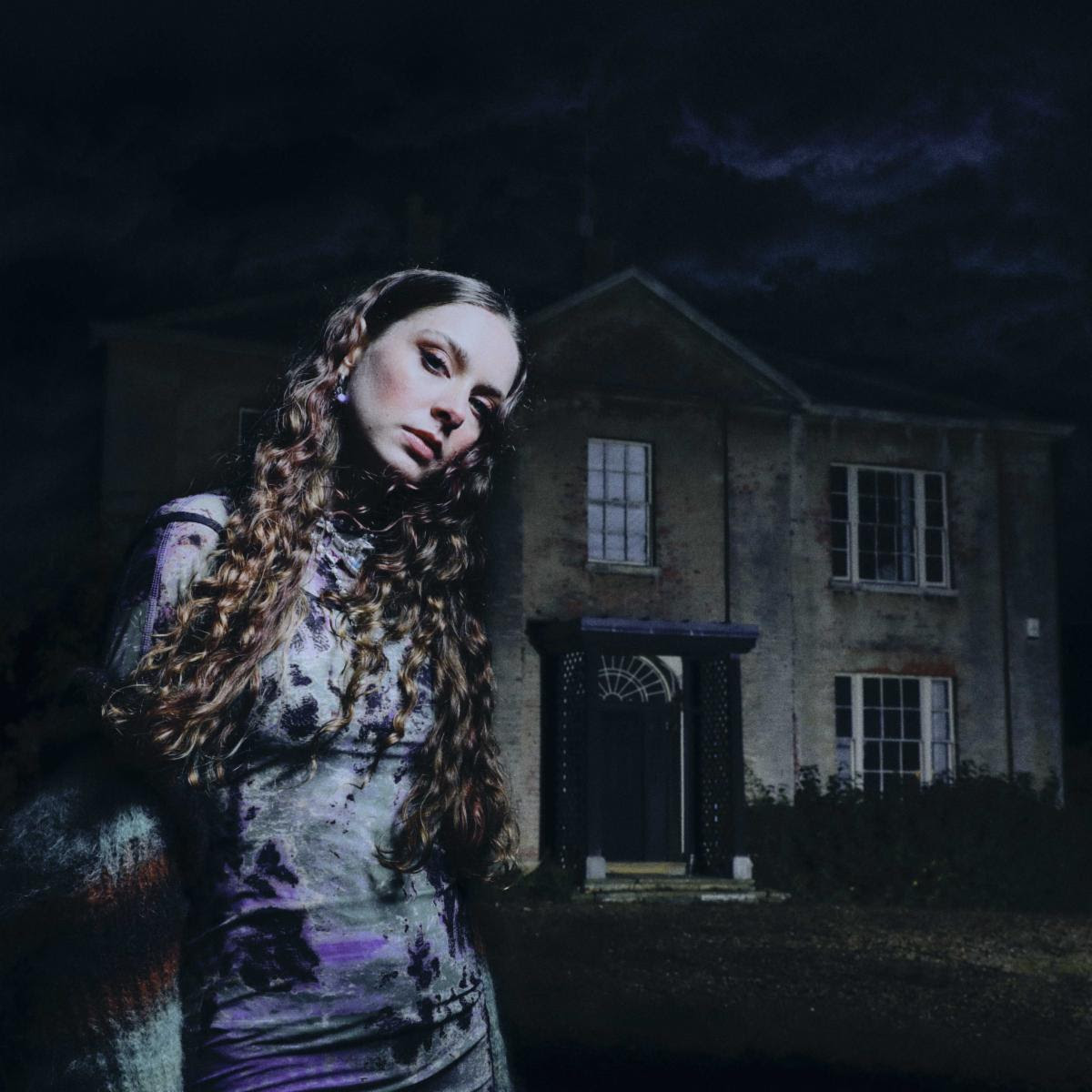 Holly Humberstone releases 'Can You Afford To Lose Me?'

Closing the beginning chapter on one of music’s most exciting stories in recent memory, Holly Humberstone has released “Can You Afford To Lose Me?” It is an extended collection of songs tracing her musical journey to-date.

Her team said, “Out now via Darkroom/Geffen/Polydor, the project is led by the brand-new title track – a devastating slowburn carried by a piano-driven heartbeat and swelling choir vocals. Seared with the type of lyrical authenticity that’s been a staple in Holly’s songwriting since day one, the track is a heartbreaking ode to a relationship hurtling toward its conclusion as she sings ‘you were my home planet / you were my stars, my holy place / but you took me for granted, right from the start now didn't you babe.’ From her first-ever single ‘Deep End’ to tracks from her stunning debut EP, ‘Falling Asleep At The Wheel,’ and acclaimed sophomore effort ‘The Walls Are Way Too Thin,’ the 11-song collection is not only a reflection on Holly’s origins, but her evolution from an unknown artist hailing from the small countryside town of Grantham, U.K., to emerging as one of the biggest breakout talents of the past two years.”

“ ‘Can You Afford To Lose Me?; offers fans a culmination of the singer-songwriter’s past and present as she looks ahead to 2023 and the impending release of her highly anticipated debut album.”

An accompanying video for the new single will also be out in the coming days. Listen to the project in its entirety now here.

“The past couple of years have been a whirlwind, and I rarely get the chance to reflect on everything that’s happened,” Humberstone said. “Over the past few months, I’ve been looking back at the music I’ve made, the people I’ve met, the incredible experiences we’ve shared together, and where I’m heading on a personal level. Playing my songs on tour, seeing them out in the world, and how they’ve affected people differently has made me want to give them another life, so much so that I’ve put them together in the order I would listen to them in now: A fresh evolution of my first two EPs.

“I’ve also added a brand-new song called ‘Can You Afford To Lose Me?’ which is probably one of my favorite songs I’ve ever written. I feel like I've changed quite a lot since releasing some of my tracks, so I decided not to include a couple of them. While I’ll always love those songs, I wanted to highlight the ones that resonate the most with where I'm at in my life at this moment. I hope you guys can listen to these songs in new ways, just like I have.

“I guess this is me closing the chapter on the first part of my journey. I’m writing my debut album as we speak, and it’s going to come out next year. It's my most personal music yet, and I hope I can continue to document my experiences for them to become yours.”

Humberstone will celebrate the release of “Can You Afford To Lose Me?” with a return to the U.S. for several tour dates – her largest North American headlining tour dates ever. Kicking off next week with a sold-out show in New York City on Nov. 1 at Webster Hall, the budding star will then travel to Toronto (Nov. 3), Chicago, Los Angeles and San Francisco, before the year’s end.

A testament to Humberstone’s ascent, the shows will put an exclamation point on a breakout year that’s seen her win the prestigious BRIT Rising Star Award, perform as a special guest on one of 2022’s hottest tours supporting Olivia Rodrigo, make her debut at Coachella Valley Music & Arts Festival, and release her acclaimed new single “Sleep Tight.”

Tickets for the headlining concerts are on sale here.

A press release continued, “Today’s release arrives on the heels of the celebrated debut of Holly’s newest single, ‘Sleep Tight,’ which has been lauded by fans and critics alike from Rolling Stone to NY Times, FADER, Billboard, V Magazine, Consequence, FLOOD Magazine and beyond. Co-written with the 1975’s Matty Healy and longtime collaborator Rob Milton, the song and accompanying music video are imbued with the summery nostalgia of early-2000s singer-songwriter pop music. ‘Sleep Tight’ is the singer-songwriter’s second collaboration with Healy, following ‘Please Don’t Leave Just Yet’. The song also marks her second single of 2022, having been preceded by the heartbreak ballad ‘London Is Lonely,’ which she gave a haunting performance of live at the BRIT Awards ceremony in February while being honored with the Rising Star Award.

“Having now eclipsed 260 million global streams to-date and been nominated for the Ivor Novello Rising Star Award with Apple Music, placed as runner up in the BBC Sound of 2021, and been chosen as YouTube’s next ‘Artist On The Rise,’ Holly's debut EPs – culminating with today’s release of ‘Can You Afford to Lose Me?’ – have solidified her as a voice for her generation with a songwriting prowess that defies her 22 years of age. Her songs contain lyrics that are at once daringly vulnerable, yet universally relatable to anyone navigating the leap to adulthood, feelings of being lost, and struggle in finding your true identity and belonging.”