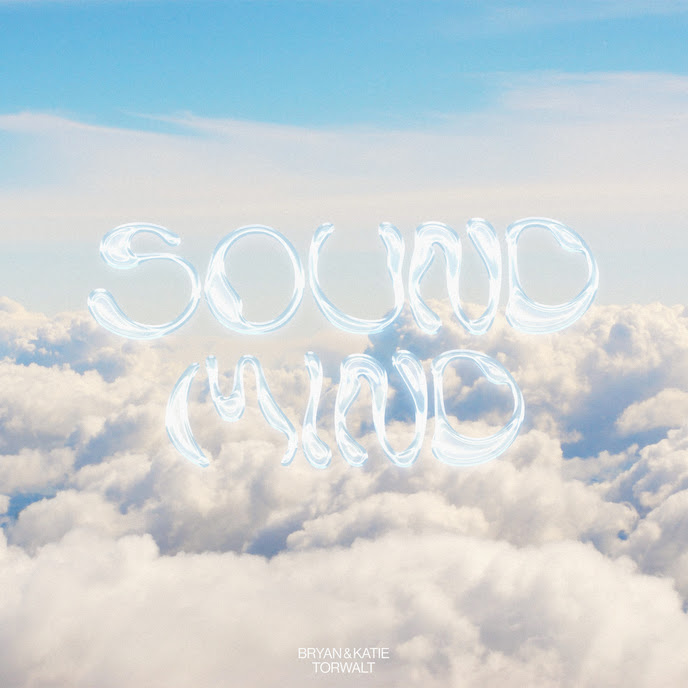 Worship leaders Bryan & Katie Torwalt are releasing a studio version of their song "Sound Mind" today. The original version of the song was released earlier this year on the couple's first-ever live-recorded album, “I've Got Good News.”

“We were sitting with our friends, Jonathan and Melissa Helser in the summer of 2020, talking about hearing God's voice in the middle of the chaotic time we were living through collectively," Bryan and Katie Torwalt shared about the story behind "Sound Mind." "How do we discern? How do we carry peace? And how do we see from a kingdom perspective? The verse and phrase that continued to repeat in our spirits was found in Timothy 1:7 – ‘For God did not give us a spirit of fear, but of power, love, and a sound mind.’ "

The original version of the song has more than 840,000 streams. A special “New Song Café” video will also be debuting.

The Torwalts said, "Let this simple song be a prayerful reminder of the clarity and peace we are given by God and promised in his word.”

They released “I've Got Good News” following their No. 1 song on Air1 "Miracle In the Works." Their recent album also highlighted live video content for each song that was captured in Orange County. The album featured songs written by Chandler Moore, Cody Carnes, Brock Human, Chris Davenport and Naomi Raine. Since the album's release, it has amassed more than 20 million streams. The couple also toured this summer on a headline tour with special guest Benjamin William Hastings.