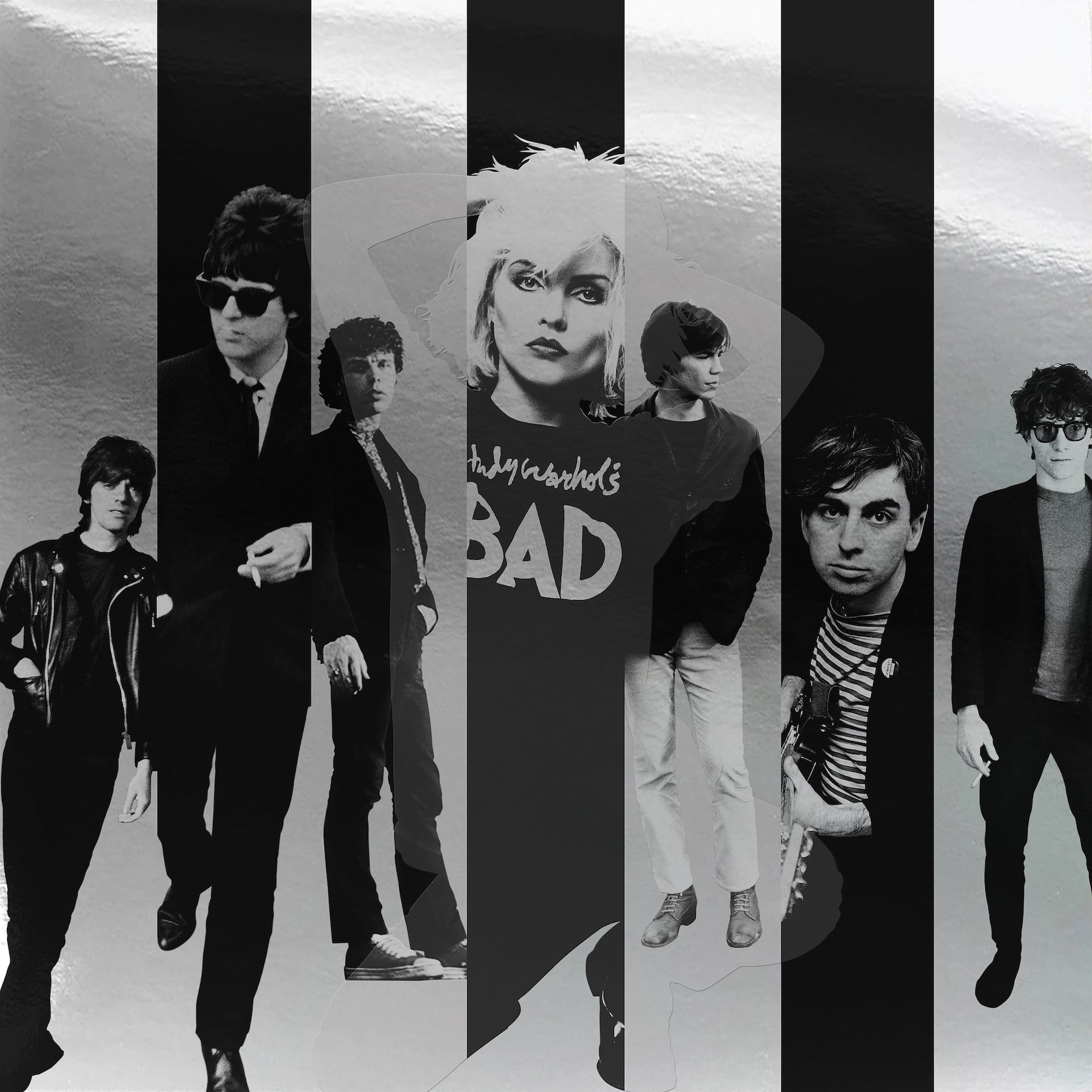 Out now on UMe and The Numero Group, “Blondie: Against The Odds 1974-1982” “makes an argument for Blondie's greatness, both musical and visual,” according to The New York Times. “It's the definitive account of a sound, attitude, look, and aesthetic that proved inspirational to generations of artists across a spectrum of genres.”

In addition to all six of the Rock & Roll Hall of Famers' initial studio albums (“Blondie,” “Plastic Letters,” “Parallel Lines,” “Eat To The Beat,” “Autoamerican,” “The Hunter”), which have been remastered from the original analog tapes and cut at Abbey Road Studios, the box set's 124 tracks feature 36 previously unissued recordings. From remnants of their first-ever basement session and bedroom demos, to rare outtakes, sketches of an abandoned album with Giorgio Moroder, covers of The Doors and Johnny Cash, the full evolution of "Heart of Glass" and so much more, “Blondie: Against The Odds 1974-1982” "chronicles the warp speed by which Blondie transformed from a fledgling punk band into a global phenomenon," Vogue stated.

Order “Blondie: Against The Odds 1974-1982,” and listen to the full collection of bonus tracks on all digital platforms here: https://blondie.lnk.to/AgainstTheOddsPR

Available in four different formats, “Blondie: Against The Odds 1974-1982” is also accompanied by hundreds of pages of liner notes, dozens of previously unpublished photos, and an illustrated discography with hundreds more pics sleeves, 45 labels, international sleeve variants, flexis, cassettes, and even 8-tracks. Between track-by-track commentary from all seven of the original band members, an exacting oral history written by Erin Osmon, and essays from producers Mike Chapman, Richard Gottehrer and Ken Shipley, the box set delivers everything a fan has likely ever wanted to know about Blondie: how they pushed punk onto the dance floor, introduced a wider audience to hip-hop sounds, and turned from timely to timeless.

In the eight years documented on “Against The Odds,” Blondie produced a catalog of enduring hits that have since become a vital strand of American music's DNA, but as this goldmine of a collection proves, "they're still ahead of their time," Rolling Stone said.

Six years in the making, “Blondie: Against The Odds 1974-1982” is also the most in-depth physical release that The Numero Group has manifested throughout its nearly 20-year, Grammy-nominated history. Watch the unboxing for the super deluxe edition here.