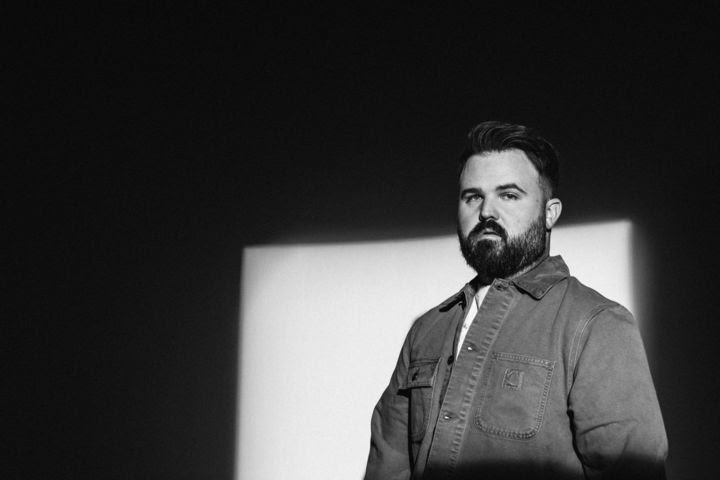 “This song is a celebration of the goodness of God," Carnes said. "The Bible tells us that God is good and everything good comes from him. I know I’ve seen his goodness in my life countless times. It’s impossible for God to be anything but good. It’s not just his character, it’s the very essence and substance of who he is. He can’t be anything else.”

Recorded during his upcoming live album taping, the anthem, "Good (Can't Be Anything Else)," will be featured on his first-ever live-recorded project. The album was captured last month during a special two-night worship event at Belonging Co. in Nashville. Special guests Kari Jobe, Natalie Grant and Benjamin Hastings join Carnes for the new album. More details coming soon about his new project.

Since his Grammy-nominated studio album, “Run To The Father,” Carnes has released several songs that his team said have resonated deeply with the church. That includes "Firm Foundation (He Won't)" and most recently "Be Glad." Carnes is also the co-writer on the global hit "The Blessing," which was nominated for a Grammy, as well as won the 2021 GMA Dove Award for "Song of the Year" and 2020 "Worship Song of the Year."

Carnes and his wife, Kari Jobe, are wrapping up the “Elevation Worship Summer Nights” tour on Sunday in New York City at Radio City Music Hall. He will also have his Grand Ole Opry debut on Saturday, Oct. 1. Tickets for the two-show Opry performance can be purchased here and here.