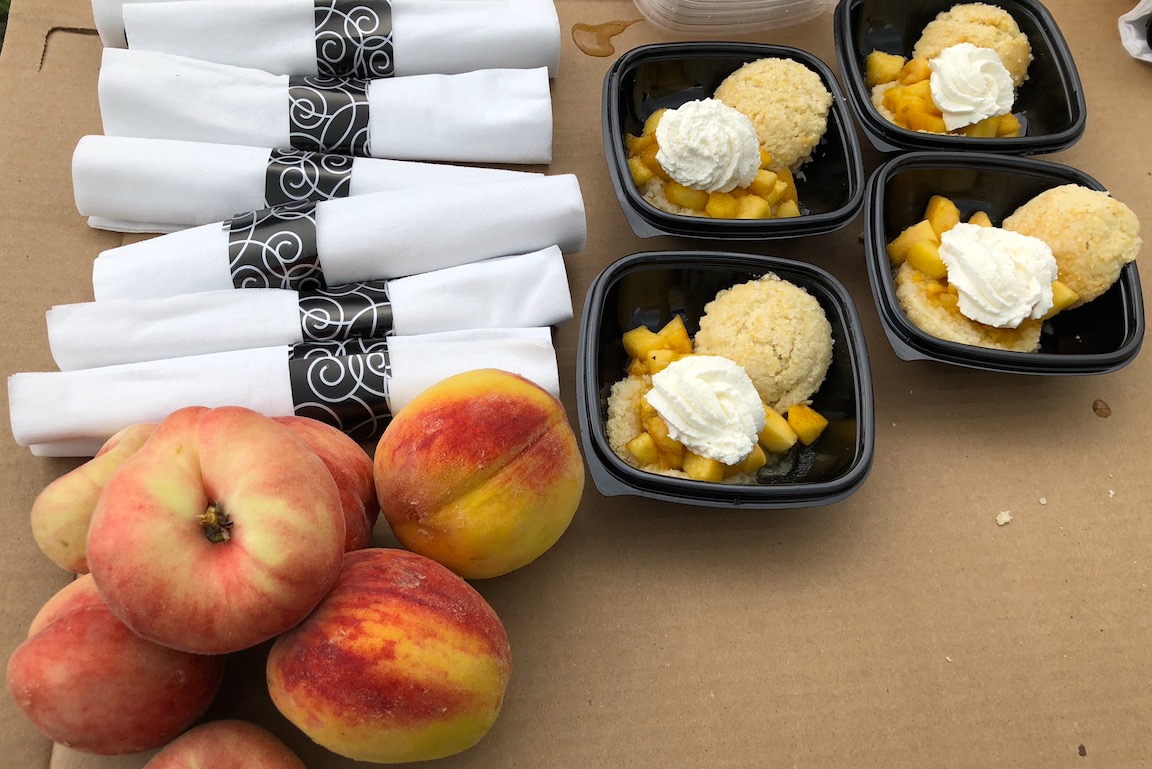 Planning continues for the 64th edition of the Niagara County (aka Lewiston Kiwanis) Peach Festival, set for Sept. 8-11 at Academy Park in the Village of Lewiston.

Entries, which must include the applicant’s name, address and phone number, need to be mailed no later than Friday, Aug. 26, to Barbra Walck, Niagara County Community College, 3111 Saunders Settlement Road, Sanborn, NY 14132.

Sponsored by the Niagara Falls Culinary Institute, Niagara Publications and the Niagara Gazette, the 2022 “Taste Off” will be among the opening events at the festival at 5:30 p.m. Thursday, Sept. 8.

Wolfgang also announced the annual Peach Festival parade, set for 11 a.m. Saturday, Sept. 10, is still taking applications for units. The parade, which features a number of police, fire, government and community organizations, begins at the intersection of Fourth and Center streets. It proceeds east on Center Street to the Portage Road side of Academy Park.

To download applications, visit www.niagaracountypeachfestival.org/parade-application. For more information on participating in the event, Wolfgang can be reached at 716-628-5029.