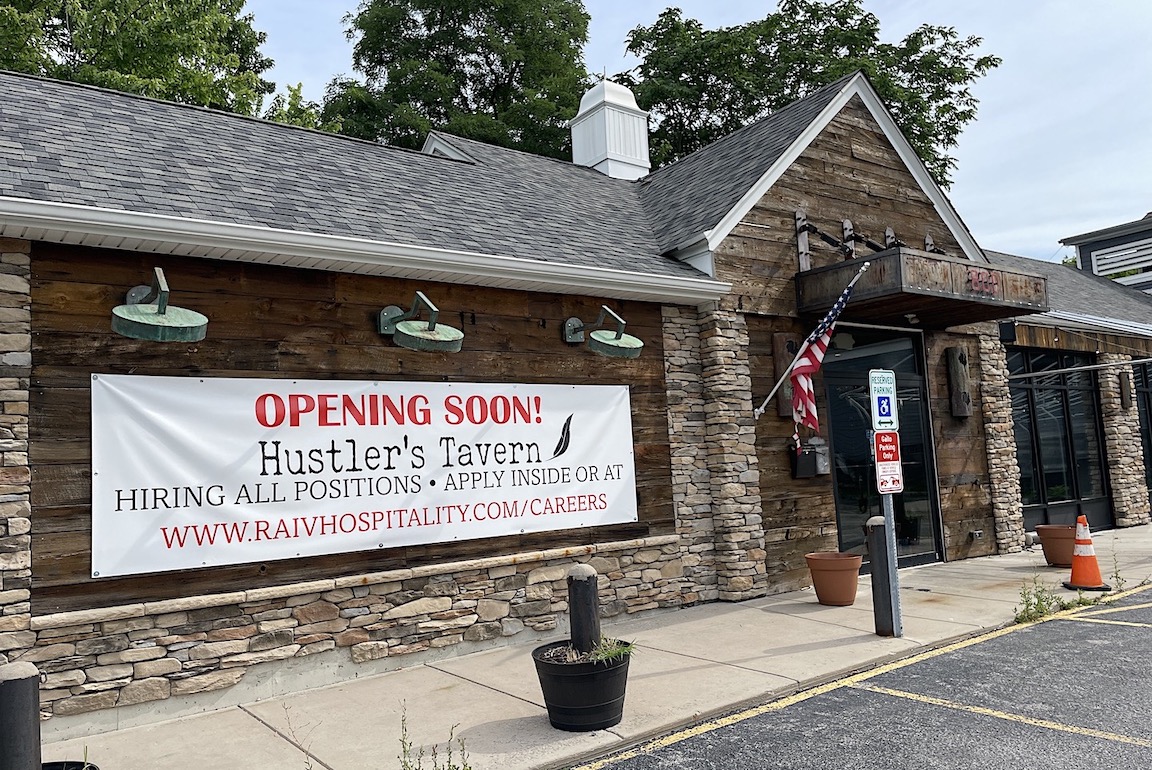 The Vecchies family is converting the former Gallo Loco restaurant into what they’re calling Hustler’s Tavern.

In May, Ryan, Erin and Daniel opened a Flip Burger eatery in Lewiston, across the street from where they’re now remodeling. Situated next to Hibbard’s Original Frozen Custard, Flip Burger has been a popular location this summer.

Long before it was Gallo – or even Dennis Brochey’s Automotive – 800 Center was the site of the original Hustler’s Tavern.

As the story goes, Hustler’s Tavern was so popular that, in 1813, when Lewiston was burned by British troops in retaliation for the U.S. attack on Niagara-on-the-Lake, it was the only building that was spared.

In one variation of a popular Lewiston story, Catherine Hustler was serving British soldiers at the bar, when she put a cock’s tail in their cups. This was done to identify them to other patrons. In another (tall?) tale, a U.S. soldier saw Catherine place a feather in a glass and asked for his own “cock tail.” Thus, Lewiston claims ownership of the cocktail.

Part of Hustler’s story was repurposed for James Fenimore Cooper’s book “The Spy.”

Though she died in 1832 at the age of 70, Catherine is still frequently seen in the village. … OK, technically, it’s Kathryn Serianni, who has portrayed her as part of the Lewiston Council on the Art’s “Marble Orchard Ghost Walks.”

The Lewiston Cocktail Festival debuted in 2013, but was discontinued.