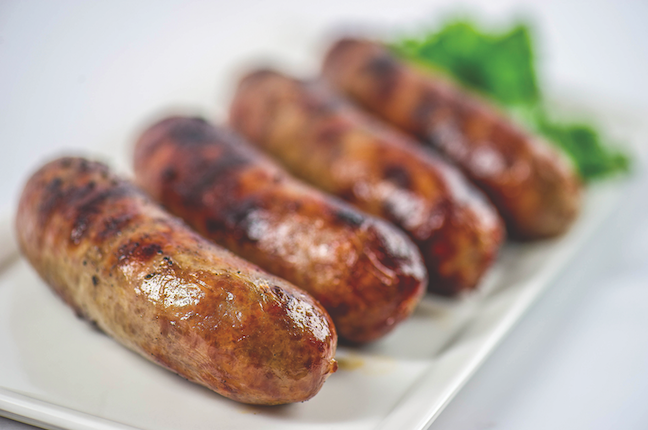 Five winners from 27 entries chosen by panel of judges

A record 27 entries were received this year, all from homemade sausagemakers. Winners were announced in the following categories:

The following judges picked the winners from the entries received:

“Thanks to everyone who entered, sharing their family recipes and traditions for this event,” Kniazuk said. “It was a close contest, with all the entries being worthy of the title.”