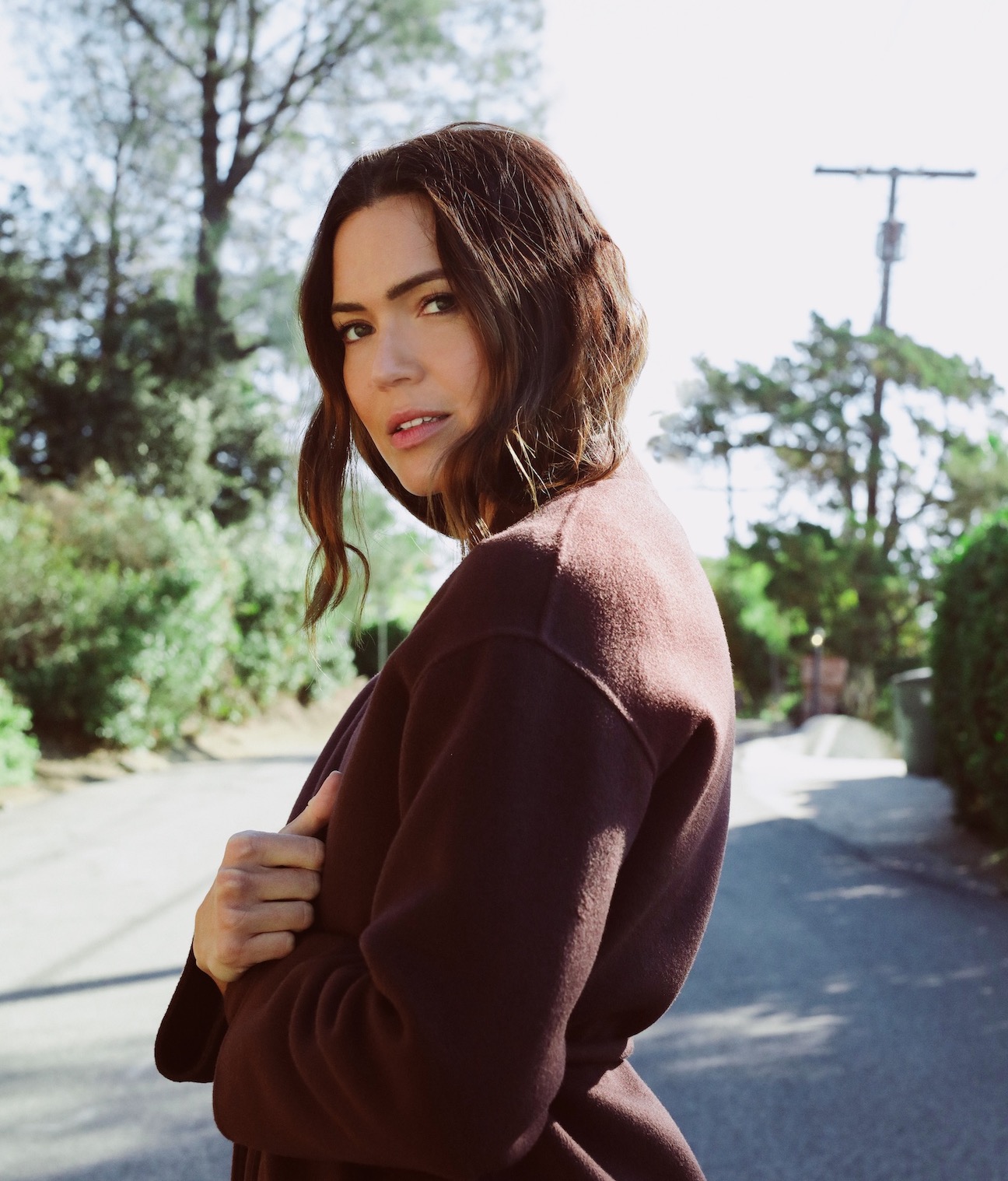 Earlier this week, Mandy Moore debuted “Little Dreams,” the latest single from her forthcoming full-length studio album, “In Real Life,” out on May 13 via Verve Forecast. To preorder “In Real Life,” click here.

This summer, Moore will headline an extensive tour of North America in support of the new album. It is her first tour in over a decade. Tickets are on sale now here.

The wildly glittering “Little Dreams,” which features a lavish string arrangement by composer Trey Pollard (Snail Mail, Faye Webster), takes on a heady velocity as Moore pays homage to the tiny moments that make up the patchwork of our lives.

She shared, “Instead of getting lost in ruminating on the bigger picture, I wanted to write a song about how a life is comprised of these seemingly mundane moments that ultimately all piece together to form something greater. It’s about the little things we look back on with such nostalgia when we’re reflecting on a particular point in time: the walk you took with someone right after it had rained, or the drive when someone introduced you to a record that wound up becoming one of your favorites. It doesn’t always have to be about the flashy things that scream out to us – it’s all those quieter, simpler moments that are worth recognizing and celebrating, too.”

The singer’s team said, “The new album, ‘In Real Life,’ brings a heightened sense of self-possession to Moore’s songwriting, imbuing each track with both detailed storytelling and lucid self-reflection. Produced by Mike Viola (Andrew Bird, Ondara, Lori McKenna), the album expands on the whirlwind creative momentum Moore first set into motion on 2020’s ‘Silver Landings.’ To that end, Moore matches the album’s potent emotional current with a gloriously unpredictable sound, touched with elements of everything from jangly college-rock to cinematic synth-pop to classic singer/songwriter simplicity. Thanks to the charmed camaraderie and playful experimentation of Moore and her collaborators – including Goldsmith and his brother/Dawes bandmate Griffin Goldsmith, Jess Wolfe and Holly Laessig of Lucius, keyboardist Lee Pardini (The War on Drugs, Aimee Mann), and bassist Sebastian Steinberg (Sharon Van Etten, Phoebe Bridgers) – ‘In Real Life’ embodies a dreamy effervescence even in its most heavy-hearted moments.”

For additional information on the album and upcoming shows, visit mandymoore.com.

Moore will perform Wednesday, June 22, at The Danforth Music Hall in Toronto.