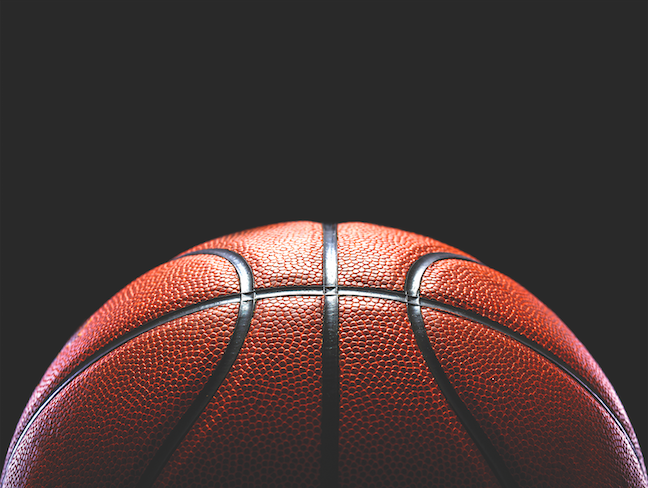 ESPN Tournament Challenge: No perfect brackets, but fans get a second chance

Through the first weekend of tournament play, no perfect brackets remain in either men’s or women’s ESPN Tournament Challenge games.

√ In the women’s tournament, No. 10 Creighton’s second round upset of No. 2 Iowa in the Greensboro Region on Sunday knocked out the two remaining perfect brackets.

√ Meanwhile, for the second year in a row, the quest for a perfect men’s bracket was over before the weekend, when No. 11 Iowa State beat No. 6 LSU in the Midwest Region on Friday, eliminating the final two perfect brackets that remained after 24 games.

√ Also, more than 31% of men’s TC brackets have already lost their champion pick, with both top seeds in the East Region, No. 2 Kentucky (6.9% of brackets) and No. 1 Baylor (5.4%), the most common eliminated champion selections.

Perfection isn’t required to win your ESPN Tournament Challenge group or even the $100,000 grand prize in either the women’s or men’s game. But if your chances are blown because you expected Kentucky in the men’s Final Four, or you had Iowa’s women winning it all, or Baylor disappointed you in both tournaments, no worries.

ESPN’s Tournament Challenge Second Chance gives any fan a fresh start and an opportunity to win $10,000 by choosing the winners of the remaining 15 men’s tournament games. Fans can submit second-chance brackets until Thursday, March 24, when Gonzaga vs. Arkansas tips off at about 7 p.m. ET.

Like the standard ESPN Tournament Challenge, fans earn points for each game picked correctly, with point values increasing for each round of the tournament. The top scoring entry for each round is automatically entered to win the $10,000 prize.