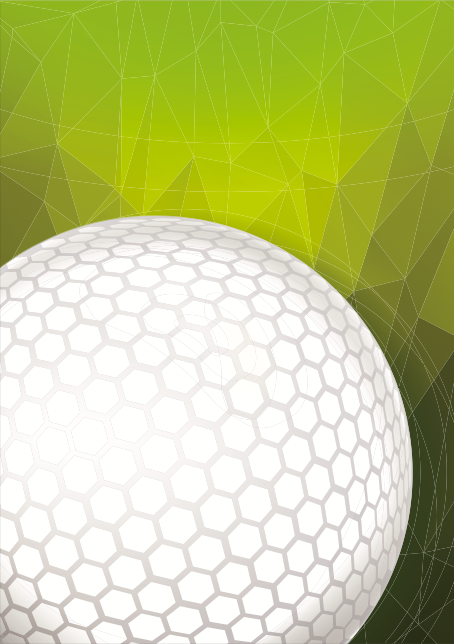 The Niagara County Department of Public Works on Thursday announced Tom Yeager, the longtime PGA golf pro at the Niagara County Golf Course in Lockport, will be retiring after two decades working for Niagara County and more than 40 years in the golf profession. Yeager’s retirement is official on March 18.

“Tom Yeager has been such a vital part of the Niagara County Golf Course for so long it’s almost impossible to imagine him not there when 2022 season opens,” said Garret Meal, commissioner of Public Works. His department oversees the golf course. “Tom has such great love for the game of golf and such a firm belief in the need for a quality, reasonably priced public golf course that opens the game to more people. We cannot thank him enough for his dedication and tireless efforts over the last 20 years.”

Niagara County Legislator Rick Abbott, a golfer whose legislative district encompasses the Niagara County Golf Course, said, “Every regular golfer at the county course is a fan of Tom Yeager and we appreciate his efforts, particularly in recent years, to make needed improvements to the course. He has done a tremendous job and will be missed.”

In honor of Yeager’s retirement, the Niagara County Golf Course will offer its season passes at the 2021 price until Tom’s retirement on March 18. In addition, anyone who purchases a season pass will also be given two free guest passes for a round at the county course.