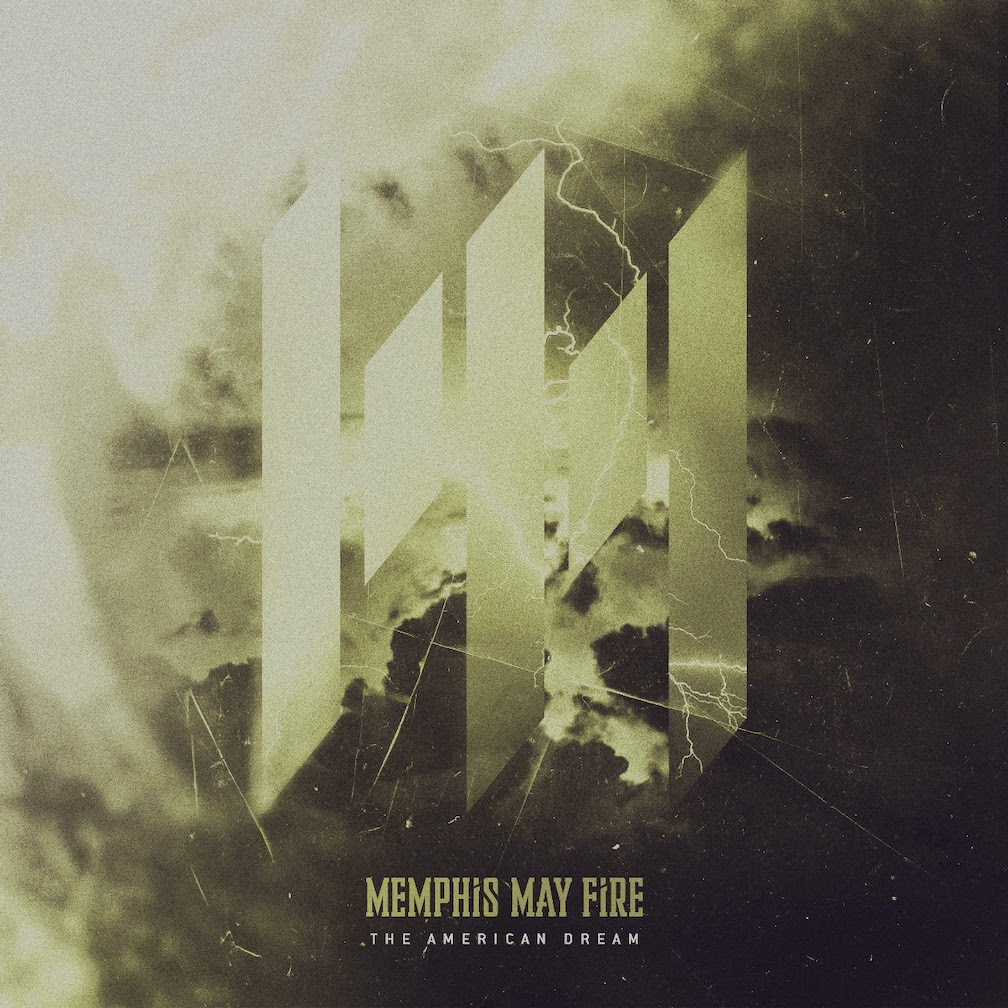 Memphis May Fire kick off 2022 with 'The American Dream'

Memphis May Fire has shared the performance video for the song, which their team said, “boasts rapid-fire riffing, potent breakdowns, unpredictable electronic flashes, and melodic nuances.” Watch and listen here.

"We are thrilled to be dropping our sixth new single 'The American Dream,’ " Mullins said. "This song was fueled by the current state of our country, and the desire to fight for resolution rather than fighting our fellow man. We are donating 100% of the proceeds from a new T-shirt that will be coming soon to our merch store to The Veterans Project, whose mission is to capture the legacies of veterans of the American military and tell the stories of all Allied countries and their warrior classes, as well."

In 2021, MMF released a handful of new songs through their longtime label, Rise Records. The band dropped a one-two punch with a pair of explosive songs: "Blood & Water" and "Death Inside." The full-on riff fest "Bleed Me Dry" followed suit. "Blood & Water" became one the fastest-growing hits of the band's career. It was accompanied by a powerful video and cruised onto the SiriusXM Octane airwaves. Meanwhile, "Death Inside" reminded fans of the band's sonic heft. "Somebody" arrived in the fall and features all the sonic hallmarks fans know and love about MMF. The band closed 2021 with the equally explosive "Left for Dead." Watch the visualizer here.

All told, these four new tracks have accumulated over 28 million combined streams across platforms. Each song drop has had a philanthropic element and has been accompanied by a piece of charity-driven merch, available at the band's online store.

Over the course of their career, Memphis May Fire have channeled a generation's worth of angst, frustration and pain, with a focused blend of gigantic melodic hooks and crushing aggression. Even after topping Billboard’s Hard Music Albums chart, having an album debut at No. 4 on the Billboard Top 200, and breaking into radio's Active Rock Top 20, Memphis May Fire refuse to sacrifice who they are or the people who made them.

A new season unfolds for the band, and it's filled with revitalization and renewal. Stripping things down to their core elements, hearkening back to the days when they created the music their fans most cherish, Memphis May Fire rekindled the spark within to build an inferno of riffs and inspirational words. They have returned to their roots with the seasoned polish earned through years of touring and making music together.

Memphis May Fire has toured with a vast list of top rock and metal acts, including Killswitch Engage, Sleeping With Sirens, Black Veil Brides, Sevendust and Atreyu. They've co-headlined with Yellowcard and The Devil Wears Prada, regularly appeared on Warped Tour, and at major rock festivals. Songs "Miles Away," "No Ordinary Love," "Beneath the Skin" and "Carry On" account for 100 million views and millions of streams.