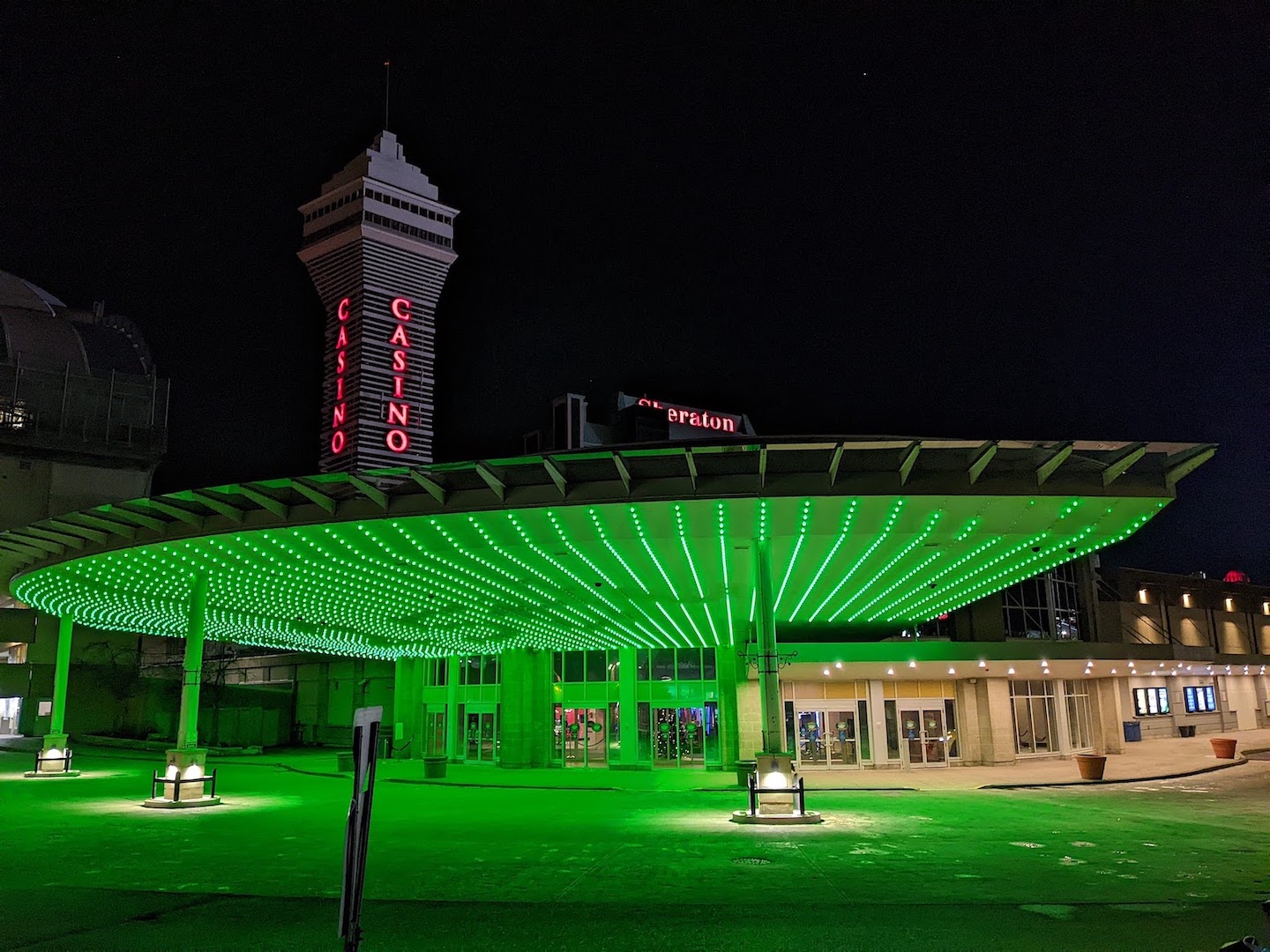 A press release said, “The opening of Casino Niagara on Dec. 9, 1996, sparked a new era of tourism that transformed the city from a seasonal tour stop to a year-round destination for fun and entertainment. Casino Niagara has welcomed over 100 million visitors and continues to draw in millions of guests each year. Twenty-five years later, Casino Niagara remains a significant contributing partner to the city and a top employer for local residents.”

Richard Taylor, president of Niagara Casinos, said, “We’re incredibly proud to be celebrating this milestone anniversary, not just internally but with the community as a whole. We realize what a privilege it is to maintain a successful business for 25 years, and would like to express our sincere appreciation to our associates for their loyal support and to our valued patrons for making Casino Niagara a premier entertainment destination.”

As a corporation, Niagara Casinos’ commitment to giving back to the community has remained steadfast, with support going to more than 170 charities and nonprofits within the Niagara Region. Through the ncCommunity program, Niagara Casinos donates approximately $1.24 million annually to community partners. Casino sponsored organizations include United Way Niagara, Big Brothers & Big Sisters, Gillian’s Place, Project S.H.A.R.E, The Village of Hope, Hospice Niagara and hundreds more.

Over the years, the property has undergone several upgrades, including a $7 million investment in 2017 and a $12 million renovation in 2005. Approximately $48 million in capital expenditures and improvements have been invested into Casino Niagara in the past 10 years. These investments in renovations and improvements are part of Casino Niagara’s plan to attract both loyal and new guests, keep business strong, and continue delivering on Casino Niagara’s promise of “just plain more fun.”

The press release noted, “With a personal commitment to quality, Niagara Casinos’ dedicated employees are one of the key assets to their competitive advantage and ongoing success. Together, the casinos remain the region’s largest commercial employer with nearly 3,500 associates. In 2020, Niagara Casinos was named Top Employer in Hamilton/Niagara by Canada’s Top 100, for the 10th consecutive year.”

By the end of December, over 690 associates will celebrate 25 years of service, with many more reaching the milestone throughout 2022.

Taylor said, “The last year-and-a-half presented challenges none of us could have predicted. Our team of great people worked tirelessly throughout the closure to ensure that, when we were given the green light to reopen, we could do so in a way that had the health and safety of our guest’s top of mind without sacrificing the high level of service they were used to. We always knew our team was great, but the way they came together to support our reopening in July was truly unbelievable.”

Planned anniversary celebrations include a special menu at LEV2L from Dec. 8-11; a social media contest on Instagram starting Dec. 6 and closing Dec. 13; and in partnership with the Niagara Falls Illumination Board, Niagara Falls will be lit in green and gold on Dec. 9 at 10 p.m.