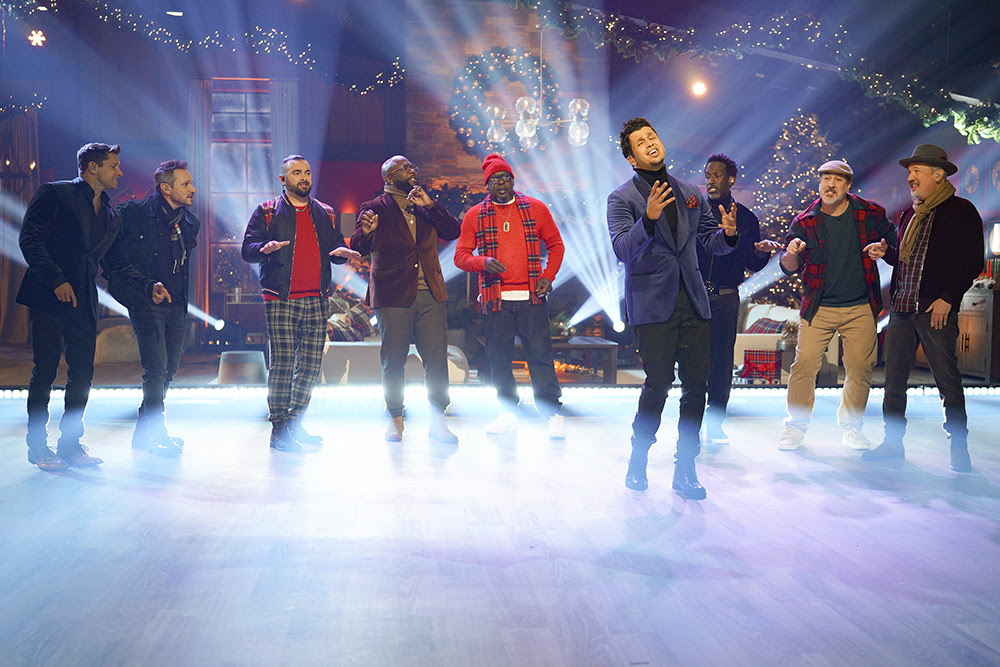 Get into holiday spirit with ABC's 'A Very Boy Band Holiday'

The special can also be viewed the next day on demand and on Hulu. View a special TikTok message here.

This special will debut a new original song appropriately titled “A Very Boy Band Holiday” performed by *NSYNC’s Fatone and Boyz II Men’s Morris; a special performance of “This One’s For The Children” by McIntyre and his son, Griffin; as well as some of the groups’ hits and a mix of classic holiday favorites including “Let It Snow,” “This Christmas” and “Merry Christmas, Happy Holidays.”