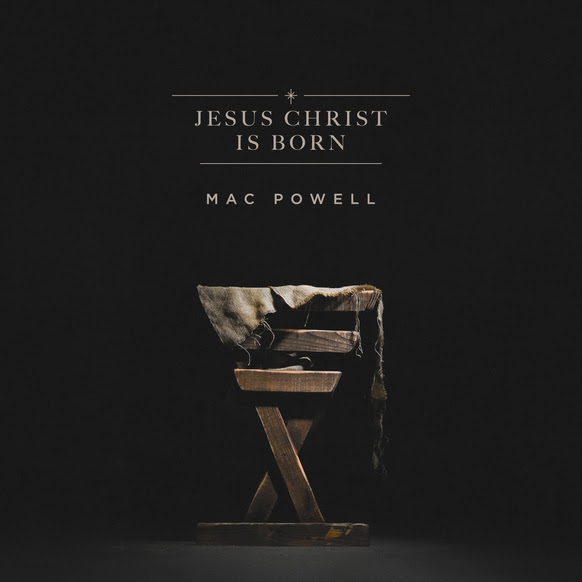 "The story of Jesus is not only told on Christmas morning, but it is also told from the beginning of time. From Genesis to Revelation, we read about how God’s spirit spoke through the prophets and his word to set up the greatest story ever told,” Powell said of the inspiration about his new song. "A fun fact is I was born on Christmas day, so I have always loved Christmas, the month of December, and that God sent his son to earth for all people."

This holiday song follows the recent release of Powell's CCM solo debut, “New Creation,” which received more than 1 million global streams and debuted at No. 1 on the Billboard Top Christian albums chart. His debut radio single from the album, "River of Life," is currently in the Top 15 AC monitored chart.

Powell, originally from Alabama, moved to Atlanta as a sophomore in high school where he would soon co-found the Christian rock band Third Day. Throughout a nearly three-decade career, the band sold over 10 million albums, earned four Grammy Awards, one American Music Award, 24 Dove Awards, and was inducted into the Georgia Music Hall of Fame. Since Third Day’s farewell tour in 2018, Powell released a country album, “Back Again,” under the banner “Mac Powell & The Family Reunion,” along with his debut solo CCM album on Capitol Christian Music Group.