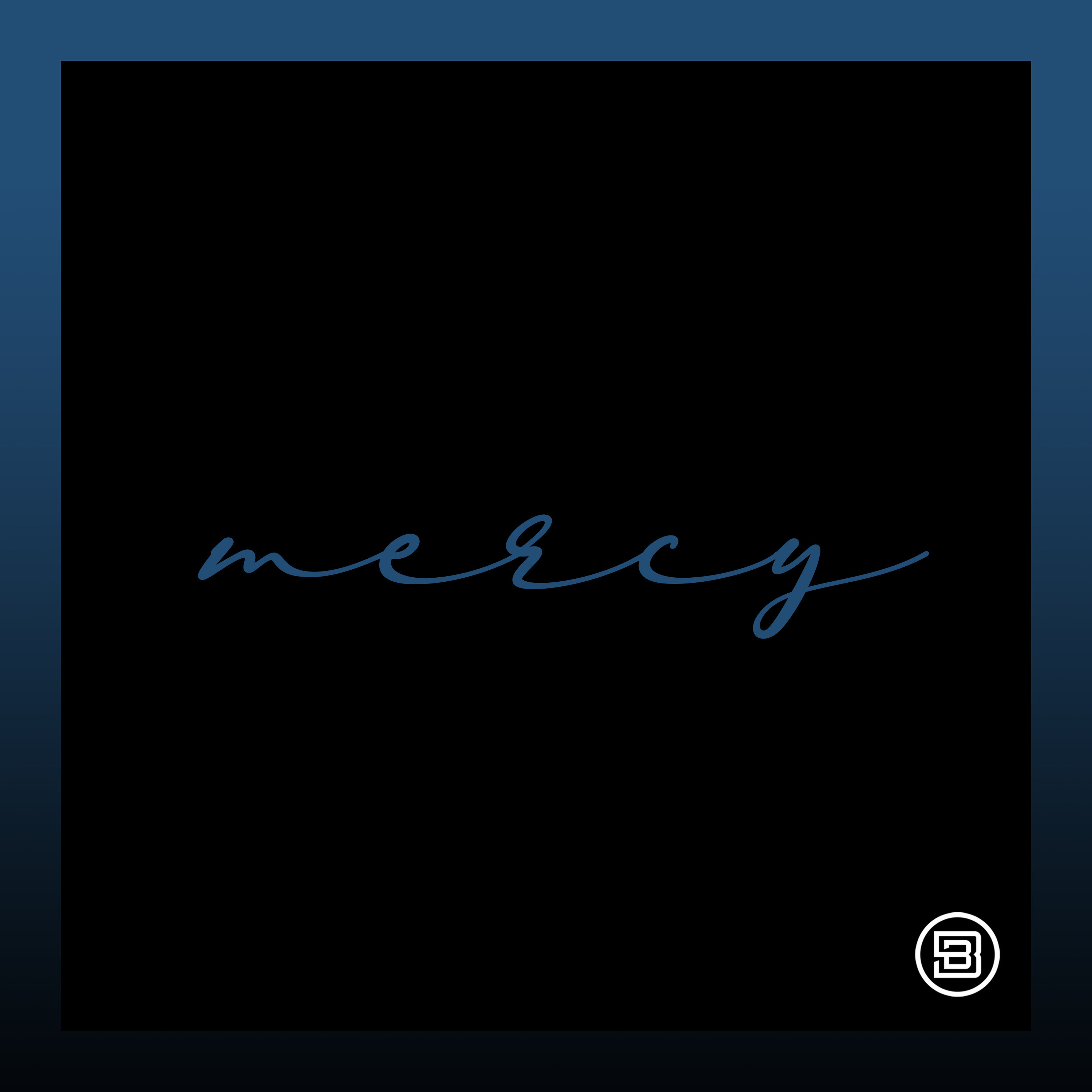 His team said, “The powerful anthem, encouraging listeners to step past shame into the joy and freedom of God’s forgiveness, was co-written by Ballenger; Building 429's Jason Roy and Jesse Garcia; and NewSong's Russ Lee. The single was produced by Jason Roy.”

The singer said, “The lyrics of ‘Mercy’ really reflect my own story. During the time I spent in prison as a young man, I stood on the promise of 2 Corinthians 5:17, that God had made me a new creature in Christ. I believed – and knew – that God had given me mercy. Through Jesus’ sacrifice, he looks at me as if I had never sinned. He wiped away my guilt. Since the day I walked out of prison, I’ve endeavored to live my life in that truth.”

He added, “Shame keeps people from walking in their destiny, reminding them constantly of what they’ve done. But I want people to know that God gave us mercy in spite of it all. When we embrace his mercy, we want to worship God and know him better. When we realize that God loves us no matter what we’ve done, it allows us to soar.”

Ballenger’s life story of finding redemption in prison has engaged audiences across the globe. Following a difficult childhood, which included being bullied, Ballenger married and became a father at the age of 18 as he pursued a lifestyle of partying, substance abuse, violence and burglary. After a SWAT team invaded their home, Ballenger and his wife, Jodie, were both sentenced to six years in prison and lost custody of their daughter. Shortly before he went to prison, Ballenger began attending church where he recommitted his life to Christ. While incarcerated, he studied the Bible and grew in his faith. Two years later, he and Jodie were released and reunited with their daughter.

Today, his journey fuels his passion for sharing the hope of Christ with audiences around the world, including Russia and China. Ballenger’s Break the Grey Inc. has produced assemblies at hundreds of schools, and he’s shared his testimony and music with more than 500,000 listeners at festivals, conferences, churches, camps and other venues.

In 2020, Ballenger joined the “Winter Jam Tour Spectacular” lineup – Christian music’s largest annual tour – performing in 31 arenas around the country. He has released six full-length recordings, along with two EPs: 2020’s “Walking On Waves” and this year’s “Tree And The Nails.”