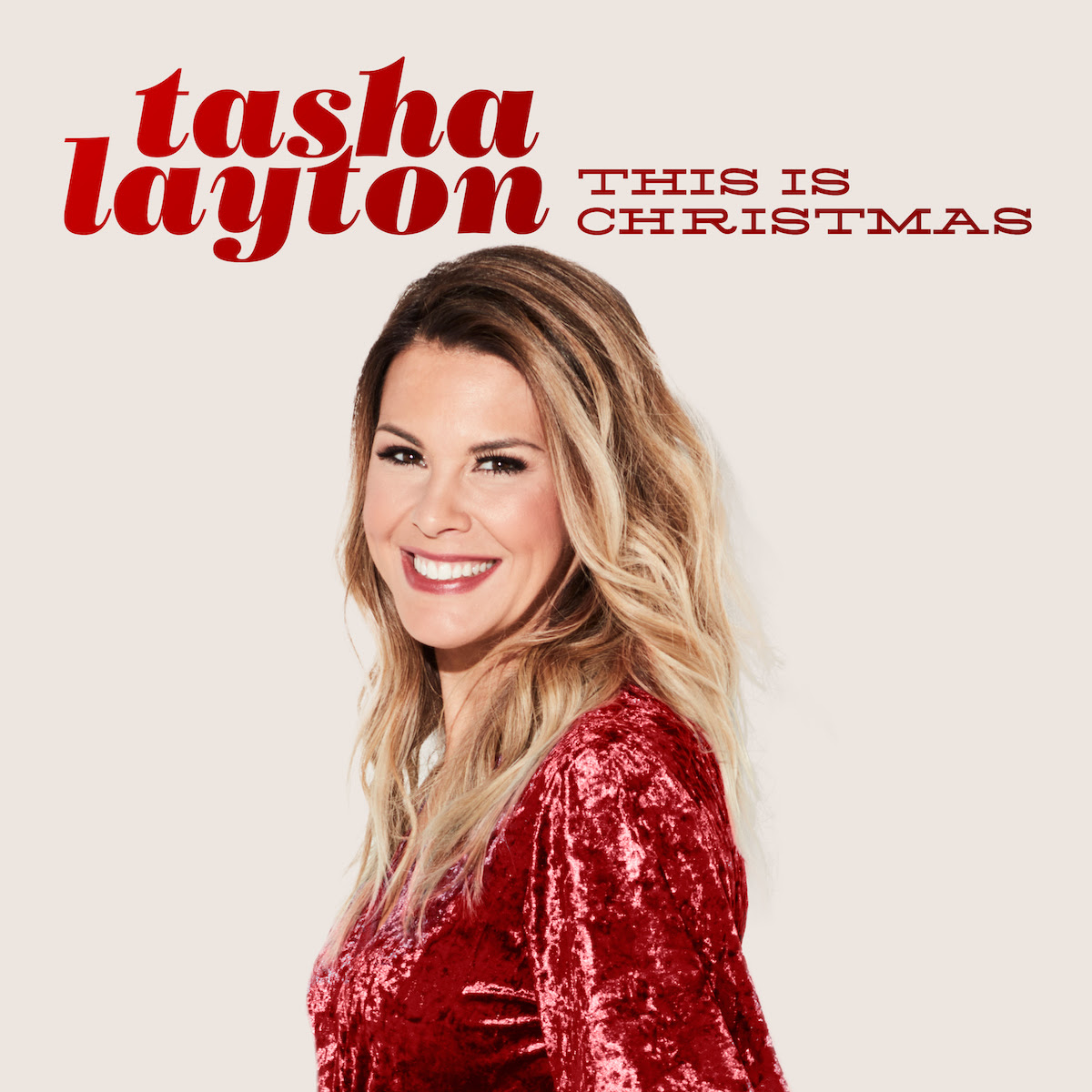 Tasha Layton shares comfort and joy with 'This Is Christmas'

Kicking off with a carefree cover of comedian Heywood Banks’ “Diddly Squat” – a big-band sendup on the watchful eye of Ol' Saint Nick – “This Is Christmas” encompasses a range of seasonal sentiments, from lighthearted merriment to reverent moments of worship.

The singer’s team said, “Highlights of the EP include the title-cut, an anthem of praise celebrating the eternal impact of Christ’s humble birth in a Bethlehem stable; Layton’s soaring arrangement of the timeless favorite ‘O Holy Night’; and the poignant closing track, ‘Comfort and Joy,’ a reminder of Christ’s promise of peace to a hurting world.”

Layton shared, “I’ve wanted to do a Christmas record for so long. I love this season and I think there’s never been a time our world has needed to know the hope of Christmas more than now. For so many, the holidays can be a difficult time, but it’s my prayer that, through these songs, listeners will be reminded of the true meaning of Christmas.”

She added, “My husband is an incredible producer, and I personally think he pulls off Christmas music especially well. Keith and I loved working on this project together. The album is like a variety show, offering a little bit of everything stylistically. There are a few songs for churches to use during the holiday season, and some that are just plain fun!”

“This Is Christmas” is the latest in a string of milestones for Layton this year. Her current single, “Look What You’ve Done,” remains a Top 5 hit on Billboard’s Christian airplay chart; and she made her debut on ABC’s “GMA3: What You Need To Know” last week, discussing how past struggles have shaped her life and inspired her music. Layton also recently served as co-host of the 52nd GMA Dove Awards pre-telecast, presented by AWKNG TV. In addition to sharing hosting duties with acclaimed gospel singer/songwriter DOE, Layton performed an acoustic rendition of “Look What You’ve Done” during the ceremony.

One of Billboard’s Top 5 female Christian artists of 2020, singer/songwriter and worship leader Layton has quickly become a familiar voice on Christian radio with such hope-filled anthems as “Look What You’ve Done” and her breakthrough single, “Into The Sea (It’s Gonna Be OK),” which was among the biggest hits at Christian radio last year. Prior to her solo career, Layton appeared on season nine of “American Idol” and spent four years as a back-up vocalist for pop superstar Katy Perry. A South Carolina native, her voice has been heard in productions for Disneyland and Cirque du Soleil; she has served as an instructor at the National Praise and Worship Institute at Nashville’s Trevecca Nazarene University; and Layton is featured in pro-audio company TC Helicon's book, "The Ultimate Guide to Singing." Also a newly minted author, Layton's guided prayer journal, "Boundless: Moving Freedom From Your Head To Your Heart," released last month.