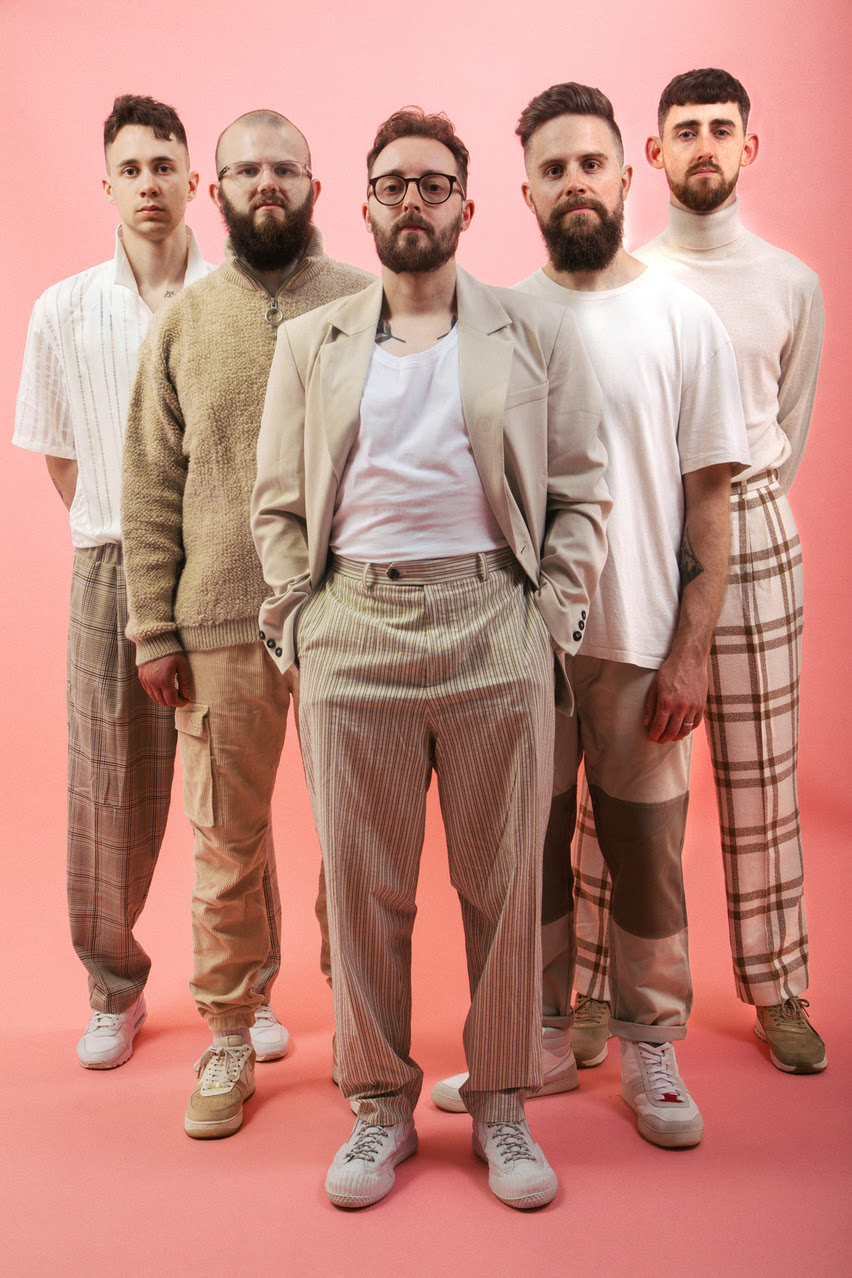 Hailing from Brighton, U.K., Lion of Judah is helmed by musician Josh Bannister. Experiencing crippling anxiety, Bannister did what he’d never done before: He wrote songs to God. Joined by labelmates Dave Blight, Adam Nicholls, Matthew Knight, and brother Isaac Bannister, the group ended up creating a unique brand of music. By putting on shows, touring across the country, and landing performance slots at festivals, Lion of Judah introduced themselves to the Christian marketplace, sharing another side of what the genre could be.

A press release noted, “After finding a partnership with Gospel Song Records, Lion of Judah began preparing for ‘Closer.’ Releasing songs along the way leading up to Friday's album debut, each offers an ode to intimacy, throwing traditional worship music out the window and instead opting for bright instrumentation with subtle nods to influences like Phil Collins and The 1975.

“Overall, the project highlights a man desperate for communion with God with unabashed and sincere lyrics that beckon deep reflection. Believing in the contagious nature of honesty, Lion of Judah utilizes transparency to hopefully stir it up in others. In their uniquely British tone – from the grittiness in their lyrics to the very style of Bannister’s vocals – each song illuminates a group determined to employ every facet of themselves in their art.”

Find out more about Lion of Judah on their Instagram page.