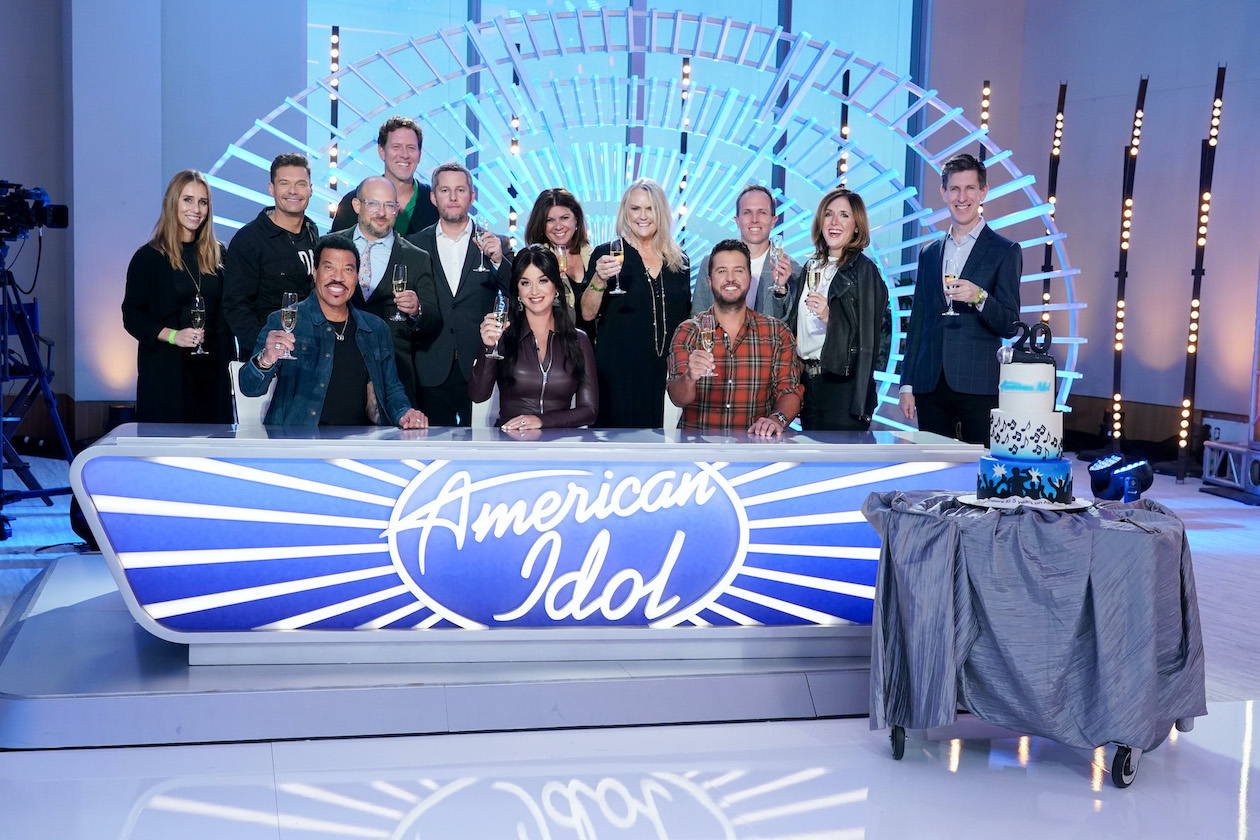 “American Idol” hopefuls still have a chance to audition this season as “Idol Across America” remote virtual auditions continue with nationwide open calls on Oct. 26 and 28. To sign up for a chance to virtually audition in front of an “American Idol” producer, visit www.americanidol.com/auditions.