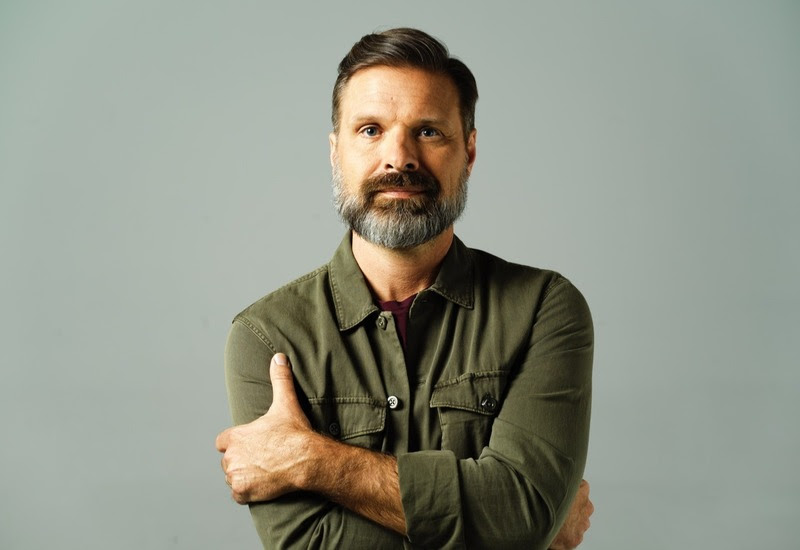 Currently on tour with Steven Curtis Chapman, then off to KLOVE Christmas tour

On Friday, former frontman of the four-time Grammy Award-winning band Third Day, Mac Powell, released his debut solo Christian album, “New Creation.” This full-length project features 10 new songs, including the current radio single, "River Of Life," which is a Top 10 and Top 25 song on the AC Indicator and National Audience charts this week.

This project was created after Powell took time following the Third Day farewell tour to tap into being an independent artist after decades of being a frontman of a band. Being part of such an iconic group in the CCM genre for so many years, Powell said he is excited to reconnect with radio and fans on the road with these new songs.

"I believe this collection of songs have come from God, and I can't wait to hear the stories of how they connect with and help people through the days we're living in,” he said.

Powell has been connecting with fans throughout the pandemic through various tours such as drive-in movie theater shows and now with his good friend Steven Curtis Chapman this fall. He will also be heading out this holiday season on the KLOVE Christmas tour with Casting Crowns, CAIN, Dante Bowe and Jordan St. Cyr. Check out his website, www.macpowell.com, for updated dates and ticket information.

Powell, originally from Alabama, moved to Atlanta as a sophomore in high school where he would soon co-found the Christian rock band Third Day. Throughout their nearly three-decade career, the band sold over 10 million albums, earned four Grammy Awards, one American Music Award, 24 Dove Awards, and was inducted into the Georgia Music Hall of Fame.

Since Third Day’s farewell tour in 2018, Powell released a country album, “Back Again,” under the banner “Mac Powell & The Family Reunion”; along with his debut solo CCM album on Capitol Christian Music Group.