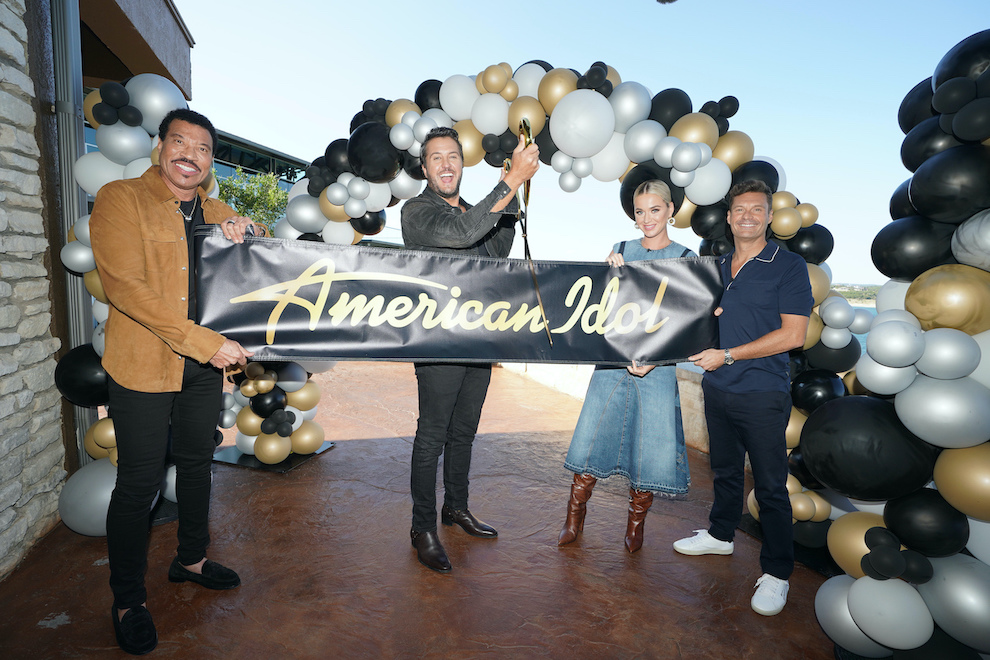 Music industry legends and all-star judges Luke Bryan, Katy Perry and Lionel Richie, along with Emmy-winning producer and host Ryan Seacrest, were on hand when ABC's "American Idol" kicked off judge city auditions for the upcoming season five on the Alphabet Net – and milestone 20th season overall – in Austin, Texas, on Tuesday.

“Idol” hopefuls still have a chance to audition this season as “Idol Across America” remote virtual auditions continue with nationwide open calls on Oct. 11, 26 and 28. To sign up for a chance to virtually audition in front of an “American Idol” producer, visit www.americanidol.com/auditions.

“American Idol,” the iconic series that revolutionized the television landscape by pioneering the music competition genre, will return for a fifth season on ABC in 2022. Stay tuned for a premiere date announcement.