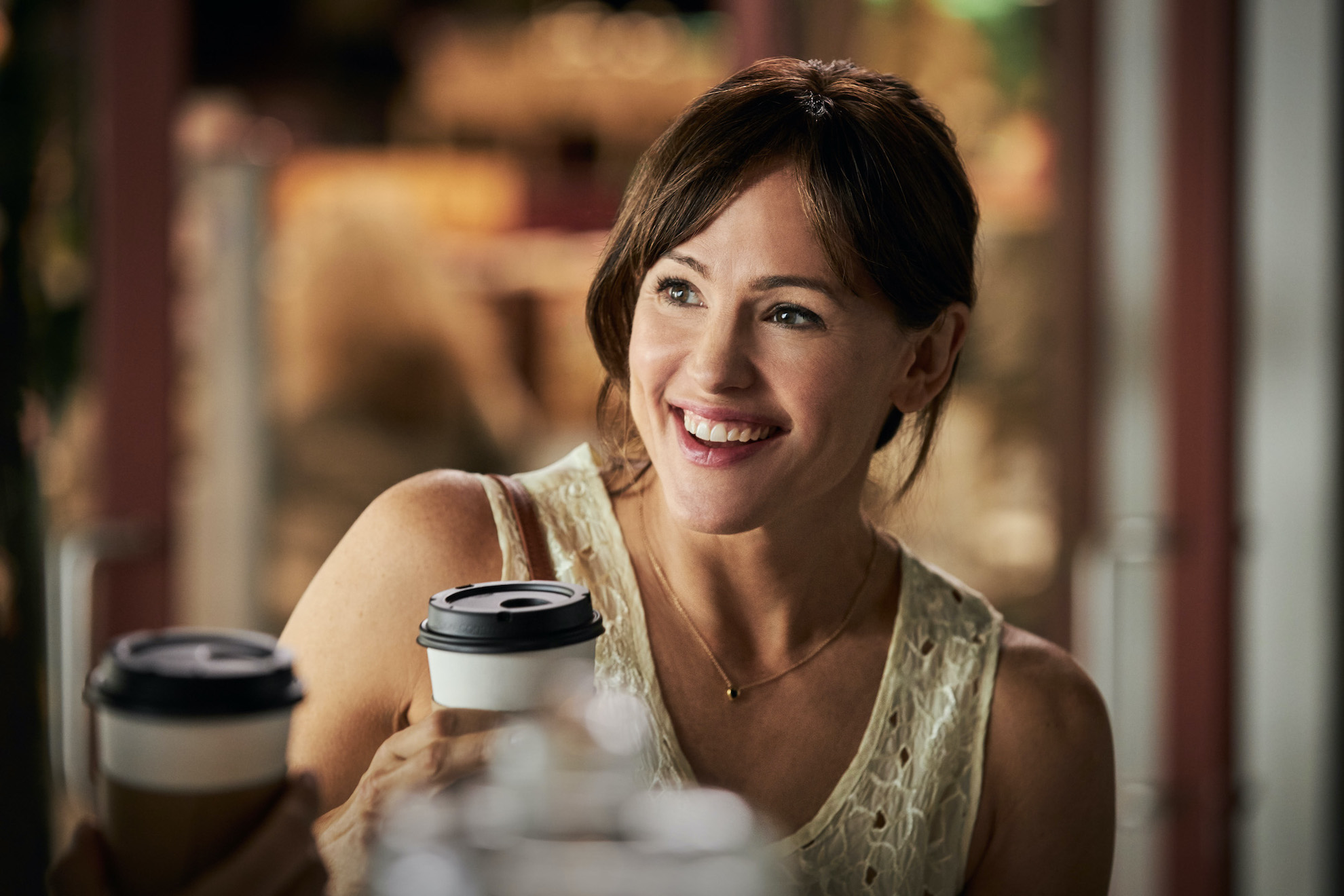 A sequel to ‘Yes Day’ in the works

Netflix and Jennifer Garner will continue to work together through a new partnership across multiple new films for Garner to star in and produce.

This builds on Netflix’s relationship with Garner who starred in and produced “Yes Day,” a family comedy also starring Edgar Ramirez and Jenna Ortega. The film was seen by 62 million households in the first four weeks and is Netflix’s biggest kids and family film release.

As one of the films under the deal, a sequel to the fan favorite “Yes Day” is currently in development with Garner set to produce and reprise her role as Allison Torres.

Outside of the deal, Garner will next star in sci-fi film “The Adam Project” alongside Ryan Reynolds, Zoe Saldana and Mark Ruffalo; and is also set to star in and produce comedy film “Family Leave” inspired by New York Times Bestselling author Amy Krouse Rosenthal’s book “Bedtime For Mommy.”

Garner said, “Having known Scott for 15 years, there is a reason his relationships in the business stand the test of time. He is as true blue as he is smart and intuitive about filmmaking. Reed, Ted and Scott have built a safe, collaborative home for storytellers – I am honored to join the awesome group of creatives in the Netflix family, and I am extremely excited to work with their passionate and innovative teams across all departments. I had the most gratifying, creative, experience bringing ‘Yes Day’ to life. Seeing Netflix’s global reach as the Torres family wreaked havoc in homes all over the world makes me eager to dive in with another ‘Day of Yes’; I can’t wait. I am grateful for Netflix’s continued support and look forward to mixing it up across the board with this partnership.” 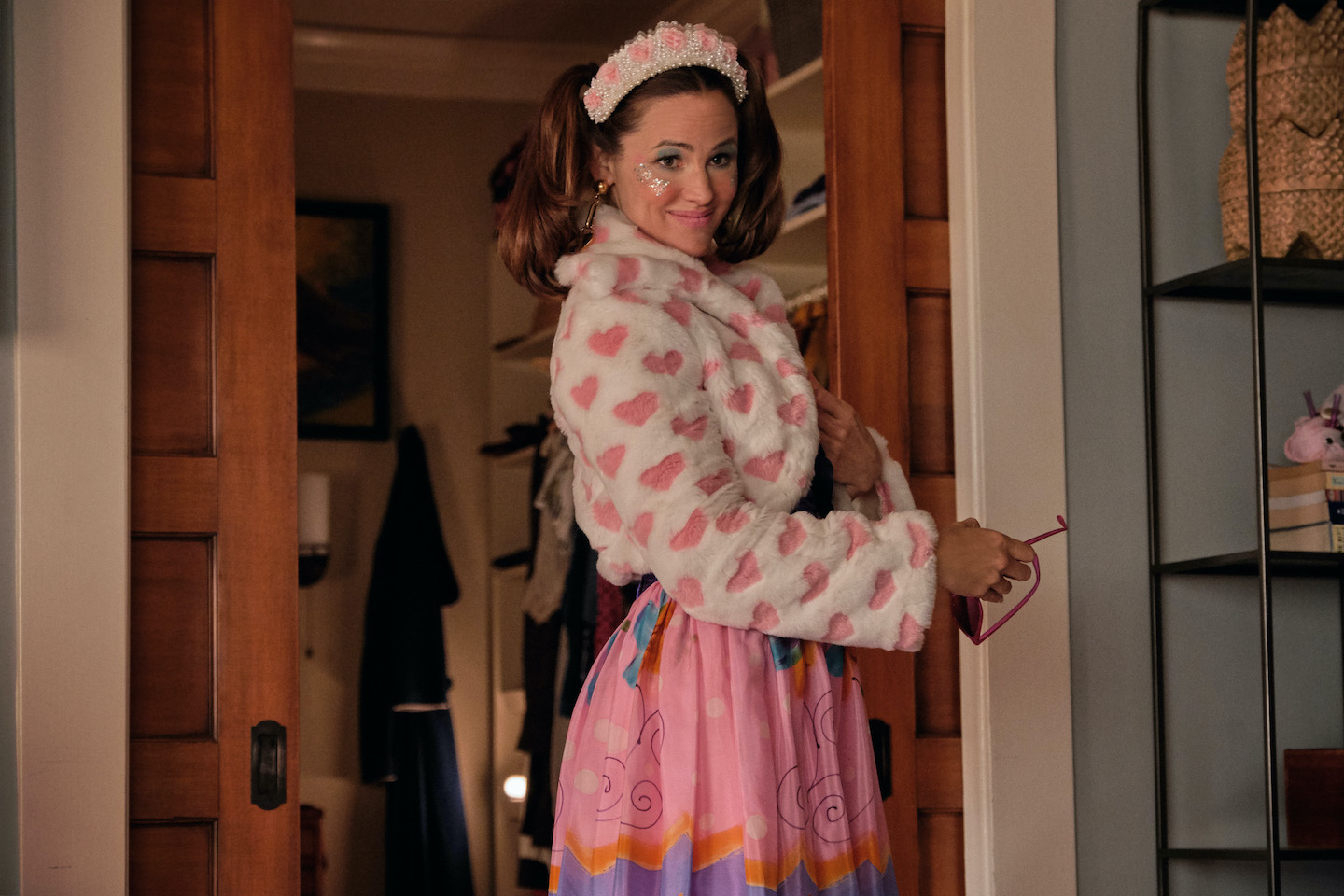 Head of Global Film Scott Stuber said, “I first worked with Jen on ‘The Kingdom’ 14 years ago and consider myself very lucky to still be in business with her today. As an actor, she's proven herself to be incredibly versatile in unforgettable roles spanning fast-paced action, heartfelt comedies, and thought-provoking dramas. She approaches every aspect of her work with such detail and preparation, which makes her an extremely valuable partner and producer. We look forward to celebrating another ‘Yes Day’ with Jen and collaborating on many other exciting projects."