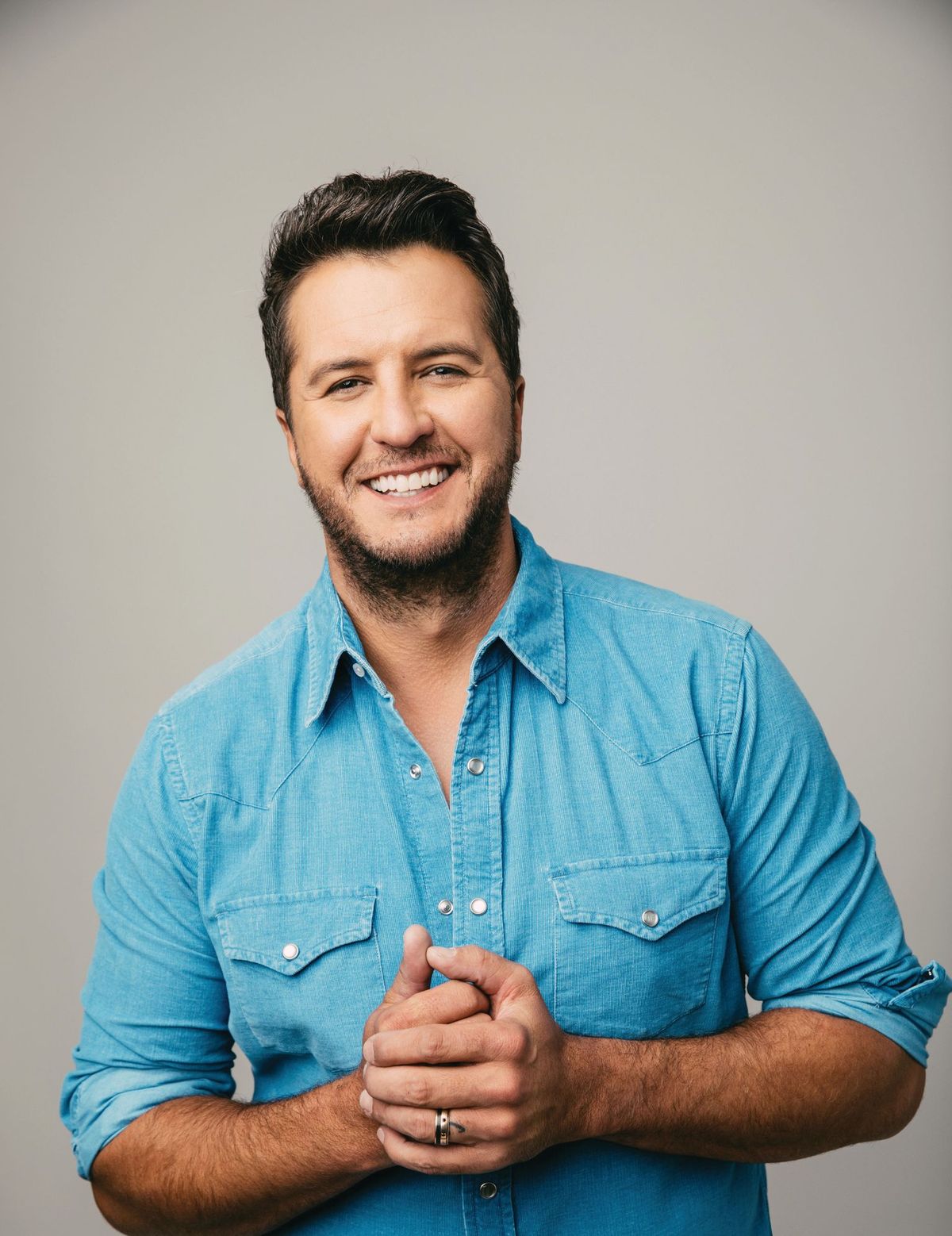 Nearly 15 months after its planned launch in May 2020, ACM Entertainer of the Year Luke Bryan began his “Proud To Be Right Here Tour” on Thursday in Syracuse with special guests Dylan Scott, Caylee Hammack (through Aug. 14) and DJ Rock. Runaway June will join the tour on dates after Aug. 19. The tour is slated to run through Oct. 16 with a detour in September for the return of Bryan’s “Farm Tour.”

Bryan returns to Western New York on Aug. 14 for a performance at the Darien Lake Amphitheater.

The “Proud To Be Right Here Tour” was originally announced in January 2020 to come alongside Bryan’s “Born Here Live Here Die Here” album release – and was named from a line in the album’s title track. Since the tour was paused due to the global pandemic, Bryan’s fans remained dedicated and helped to send multiple songs from the album to No. 1 – including “Knockin' Boots,” “What She Wants Tonight,” “One Margarita” and “Down To One” – most songs Bryan has yet to play live.

Since his debut, Bryan has garnered 26 No. 1 hits and has more RIAA-certified digital singles than any other country artist, with 68.5 million; has 15.6 billion streams worldwide; and has sold nearly 13 million albums. His headline concert tours have played sold-out shows for 12 million fans inclusive of 36 stadium concerts, “Farm Tours,” “Spring Break” shows, and seven sold-out “Crash My Playa” destination concert events. Bryan has won over 50 major music awards, including five wins as Entertainer of the Year. His third and most recent Entertainer win was awarded by the Academy of Country Music this April, and he also holds two Entertainer honors by the Country Music Association. Bryan recently wrapped his fourth season as a celebrity judge, alongside Katy Perry and Lionel Richie, on ABC’s “American Idol.”

Curb Records recording artist and 2021 CMT Music Awards Breakthrough Video Of The Year winner Dylan Scott followed in his father’s footsteps to Nashville. The double-Platinum-certified “My Girl” became his first No. 1 at radio, followed by Platinum-Top 5 single, “Hooked.” His “Nothing To Do Town” EP hit No. 1 on the Billboard country album sales chart, and the project’s title-track was recently certified RIAA Gold, as was his self-titled debut album. With career on-demand streams at 1 billion, the Louisiana-native has headlined shows and opened for Bryan, Garth Brooks and Chris Young.

Capitol Nashville “songwriter/producer/full-throttle vocalist” (HITS) Caylee Hammack just released her debut record, “If It Wasn’t For You.” Critics have continued to praise the 13-track set that sees Hammack with writer and producer credits on every track on the album. Hammack just released a new version of her  personal song “Small Town Hypocrite” with a guest vocal by Chris Stapleton. She has opened for Eric Church, Dierks Bentley, Miranda Lambert, Trisha Yearwood, Brothers Osborne and some of country music’s biggest festivals.