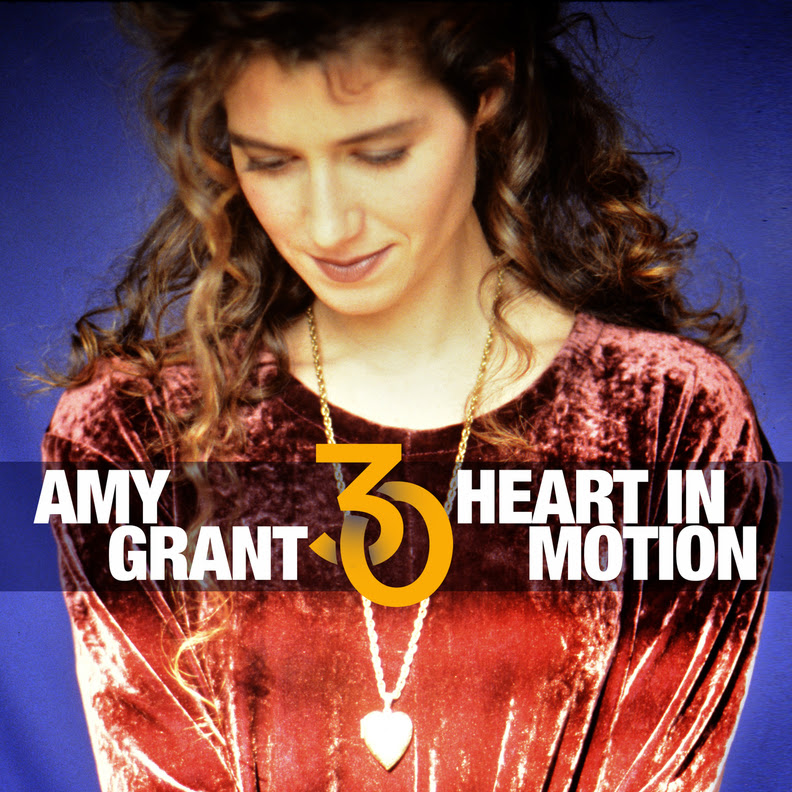 Six-time Grammy Award-winner Amy Grant announced she'll release a special 30th anniversary edition of her iconic album, “Heart In Motion.” Over the next few weeks, special preorders and fan packages will be offered. Starting today, AmyGrant.com will be live with an exclusive “Fan Bundle” that includes the double disc, an exclusive bonus single disc with commentary, a limited-edition photo book, T-shirt, and a 30-year “Heart In Motion” keychain. Physical preorders are also live today, including an exclusive version at Walmart with two extra tracks. Digital preorders will begin June 18 at all DSPs and include the instant grat track "Don't Ever Want To Lose It (Wind in the Fire)."

Along with all the original “Heart In Motion” remastered tracks, the double-disc anniversary edition will also include never-before-released tracks and updated remixes of the hit singles.

Beginning July 30, for the first time since its original release, the album will also be remastered on vinyl. A major DSP campaign, which is already underway, includes a year-round playlist focus, single releases and themed collections. See full track listing below.

Originally released March 5, 1991, “Heart In Motion” was Grammy-nominated, sold over 5 million copies and garnered five Billboard Top 10 singles ("Baby Baby," "Every Heartbeat," "That's What Love Is For," "I Will Remember You," and "Good For Me.").

"How could 30 years have flown by so quickly?" Grant remarked. "Doing this commemorative project has been so much fun – going through old photographs, reconnecting with so many people who were part of the original project, sharing memories and rediscovering the music that made it and the music that didn't. I hope people enjoy listening to what we have put together."

Throughout 2021, Grant has been sharing memories, behind-the-scenes photos, fun playlists, and exciting ways fans can join in on the 30th anniversary celebration. She's also had an already-extensive press run, with more to come, including Hallmark “Home & Family” on June 30. Recent appearances found Grant reminiscing about the landmark 30th anniversary as well as life since her life-saving open-heart surgery last summer. 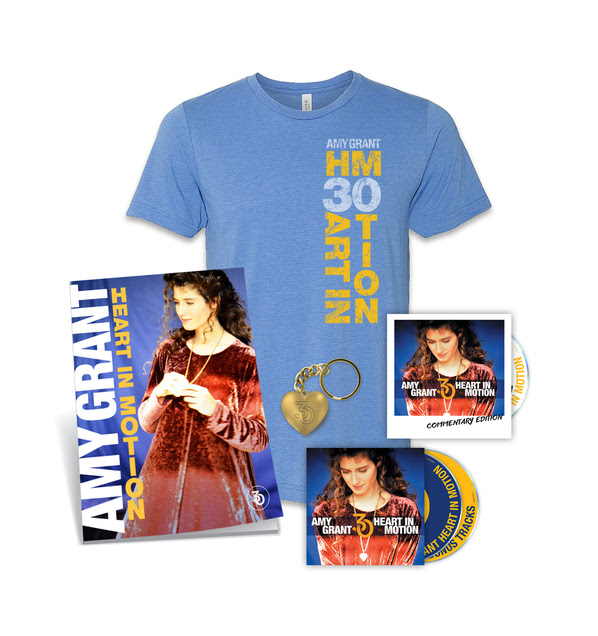 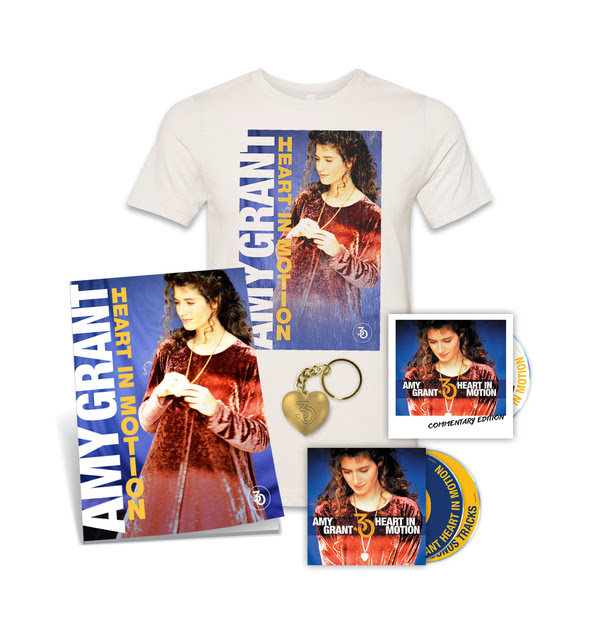 In addition to her six Grammy Awards, Grant has earned 26 Dove Awards (including four Artist of the Year Awards) and has been awarded a star on the Hollywood Walk of Fame as well as the Music City Walk of Fame.

Conventional wisdom has it that Grant put Contemporary Christian Music on the map becoming the first CCM artist to have a Platinum record, the first to hit No. 1 on the pop charts and the first to perform at the Grammys. With that, her legacy as one of the most influential artists of the past four decades is assured.