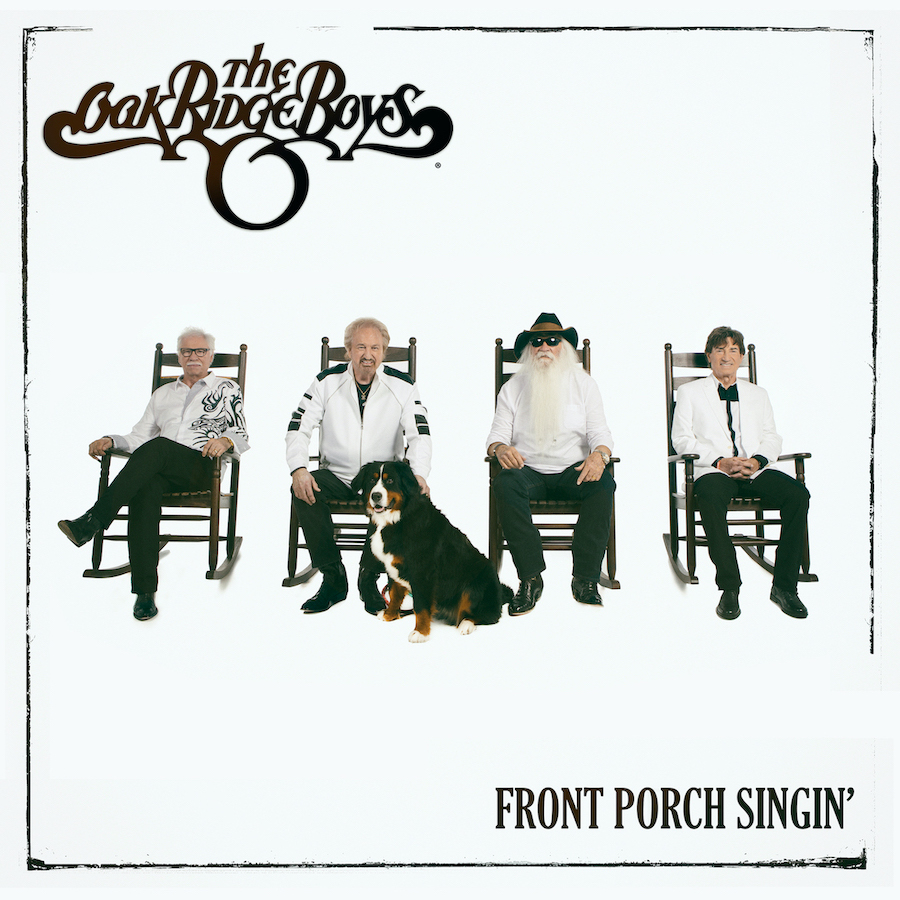 The Oak Ridge Boys recorded the album with Grammy-winning producer Dave Cobb for their fourth collaboration, which took a different approach through his guidance. “Swing Down Chariot'' is the third track to be released to fans, paving the way for the anticipated June 11 release of their new album, “Front Porch Singin.’ ”

Previously, the group released “Love, Light And Healing'' and “Life Is Beautiful,” songs from their upcoming album that leave listeners with a feeling of sitting on a porch swing in the breeze of a midsummer’s afternoon. “Swing Down Chariot'' is available to stream and download on all digital services and was premiered on Newmax.com. To listen to “Swing Down Chariot,” click HERE.

“There’s nothing like a spiritual to bring hope, to bring optimism and solace during troubling times,” says Oak Ridge Boys’ Joe Bonsall. “Keeping with the ‘Front Porch Singin’ ’ attitude, we must credit producer Dave Cobb for the album direction. Cobb challenged us to come up with an old gospel song that we have known for years but never performed. When we gathered behind the microphones and gave him ‘Swing Down Chariot’ we all knew it was the one.”

During a recent interview with “Entertainment Tonight’s” Rachel Smith, the four members of the iconic group talked about their history in country music, the 40th anniversary of their hit “Elvira,'' their memories from past ACM Awards, and their new album. To watch The Oak Ridge Boys on “ET,” click HERE.

For more information on The Oak Ridge Boys, visit their website or follow them on social media:

The Oak Ridge Boys have sold over 41 million units worldwide and are synonymous with “America, apple pie, baseball, and country music.” In addition to their awards and accolades in the country music field, the Oaks have garnered five Grammys, nine GMA DOVE Awards, and two American Music Awards. Duane Allen, Bonsall, William Lee Golden and Richard Sterban – members of the prestigious Country Music Hall of Fame (2015 Inductees) and the Grand Ole Opry (since 2011) – are known worldwide as one of recording history’s top musical successes. They have more than 30 Top 10 hits, including No. 1 chart-toppers “Elvira,” “Bobbie Sue,” “Thank God For Kids,” “American Made,” and “Y’All Come Back Saloon.” For more information or to view upcoming tour dates for The Oak Ridge Boys, visit oakridgeboys.com.