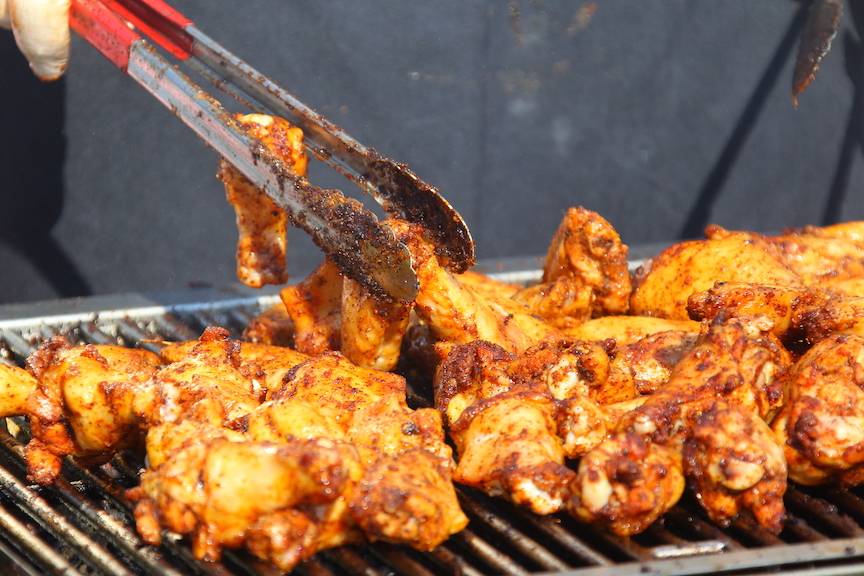 The Taste of Buffalo presented by Tops announced 27 restaurants/food trucks and two wineries – all veterans of past years – will participate in the 38th annual event, which will be held July 10-11 in downtown Buffalo.

A press release stated, “The list of restaurants includes a mix of classic American and ethnic cuisines that represents the diverse food culture for which Western New York is known.”

Chairwoman Amber Hartman said event organizers are excited to be able to host them in an in-person format after last year’s festival was held virtually due to the COVID-19 pandemic.

“The restaurants in this year’s Taste are some of Western New York’s favorites, and we couldn’t be happier to be able to provide a venue for them to reunite with the public,” she said. “It’s been a long time since we’ve all been together as a community, and Buffalonians are ready and willing to throw a party that supports the local businesses that have gone through so much over the past year.”

In partnership with the Independent Health Foundation, each restaurant will again offer a “Healthy Option” menu item that is lower in fat and sodium. In order to provide flexibility in menu planning and portioning, restaurants will also be given the option to provide smaller “taste portions” of one of their menu items.

The following restaurants and wineries will participate in the 38th annual Taste of Buffalo:

A much-anticipated list of individual restaurant menu items will be released in June, when the Taste of Buffalo’s virtual event guide is posted on TasteofBuffalo.com.

The Taste of Buffalo presented by Tops is the nation's largest two-day food festival. It takes place in Niagara Square and Delaware Avenue in downtown Buffalo.

A not-for-profit organization with more than 1,000 volunteers helps to put on the annual event. Approximately $541,000 has been raised at the festival for local charities, including three scholarships awarded last year to local high school seniors pursuing a culinary or hospitality-related degree.