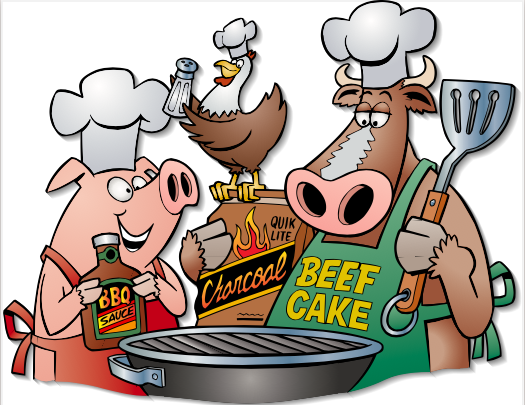 Forget “meatless Mondays.” When most people feel guilty about eating meat, they don’t eat less of it. They simply justify their choice by picking a meat dish that’s prepared in a healthier way, according to new research from the University at Buffalo School of Management.

Despite increasing concerns over animal welfare and the rise in plant-based options, more than 90% of consumers eat meat – a number that hasn’t changed much in the past two decades, according to Gallup polls. This new study, forthcoming in the Journal of Consumer Psychology, sheds light on why this occurs.

“Meat eating is thoroughly ingrained in most cultures,” says Sunyee Yoon, Ph.D., assistant professor of marketing in the UB School of Management. “Our research shows that, when faced with the moral issue of animal suffering, most people will seek to defend their meat consumption by emphasizing the health benefits it can provide.”

Lead authors Yoon and Danny Kim, a doctoral researcher in the UB School of Management, conducted a series of studies with nearly 1,500 consumers and a variety of meat options, including chicken, beef and pork.

In each study, they elicited feelings of guilt by asking people to think about the animals’ emotions and humanlike characteristics; in one case, they even adapted a real campaign run by animal welfare groups that featured a pig saying, “I am me, not meat!”

The researchers analyzed the data and found that the relatively small number of people who reported a low commitment to eating meat did opt for a vegetable-based dish.

Most other consumers, however, selected the healthy meat dish over the tastier, unhealthy option to reduce their sense of guilt. The only time the researchers did not observe this effect was when they told people the meat producer was certified for its humane treatment of animals, as consumers no longer felt a need to justify their meal choice.

“Research shows that, when our moral standards and self-serving desires come into conflict, our self-interest often wins,” Yoon says. “As we found, when people feel guilty over animal welfare issues, they don’t tend to avoid meat – Instead, they go with a healthier option to justify their lifestyle.”

The UB School of Management is recognized for its emphasis on real-world learning, community and economic impact, and the global perspective of its faculty, students and alumni. The school also has been ranked by Bloomberg Businessweek, Forbes and U.S. News & World Report for the quality of its programs and the return on investment it provides its graduates. For more information about the UB School of Management, visit mgt.buffalo.edu.

This opinions presented here are those of the author and don’t necessarily reflect the views, opinions or believes of this news website.