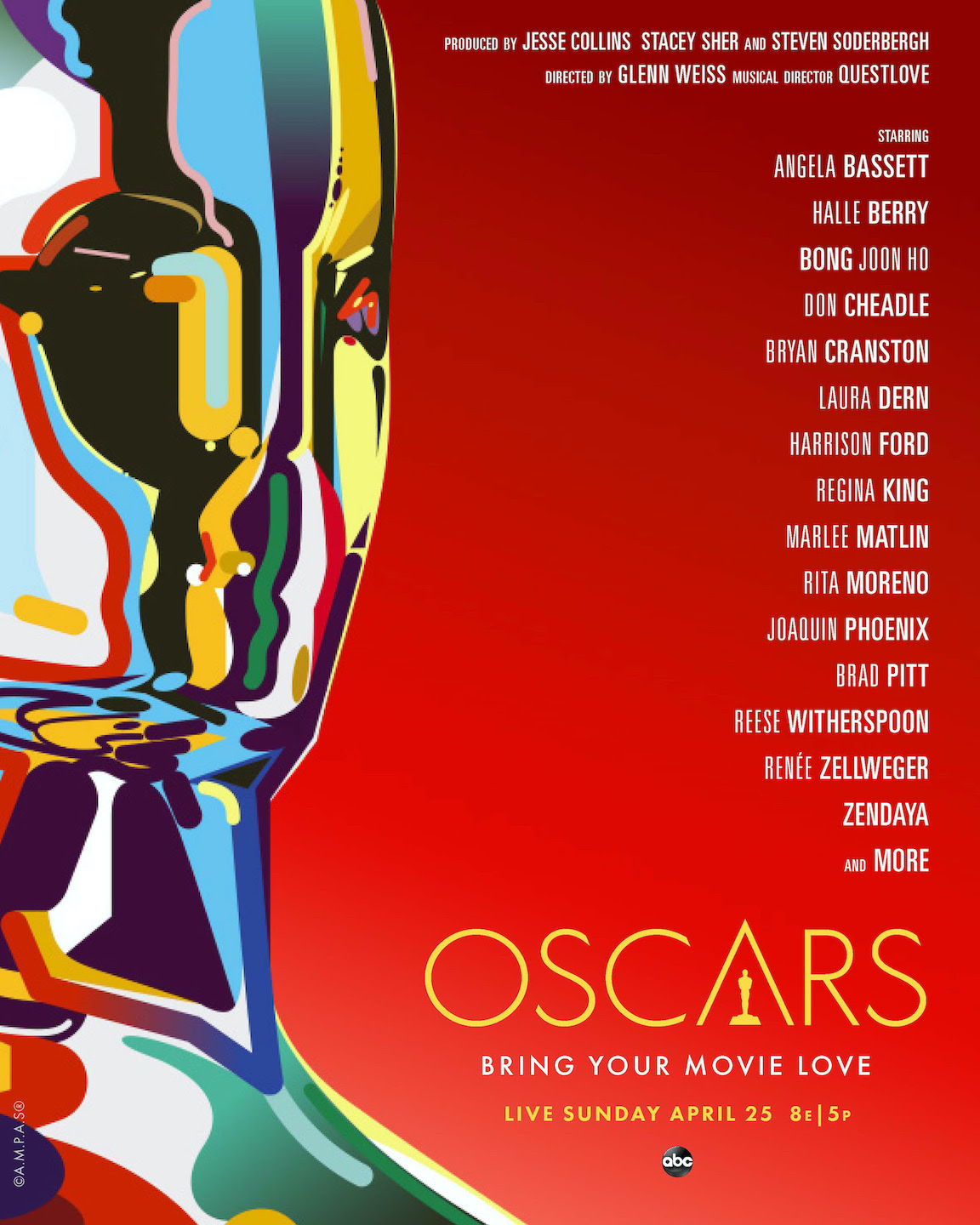 “In keeping with our awards-show-as-a-movie approach, we’ve assembled a truly stellar cast of stars,” Collins, Sher and Soderbergh said. “There’s so much wattage here, sunglasses may be required.”

Additional talent joining the show will be announced.

The 93rd Oscars will be held at Union Station Los Angeles and the Dolby Theatre at Hollywood & Highland Center in Hollywood, plus international locations via satellite. It will be televised live on ABC and in more than 225 countries and territories worldwide.

Google is joining ABC and the Academy of Motion Picture Arts and Sciences’ efforts to broaden access of the 93rd Oscars by sponsoring this year’s closed captioning and, in a telecast first, audio descriptions for the live telecast nationwide. The addition of audio description, which is audio-narrated descriptions of a program’s key visual elements, ensures viewers who are blind and low vision will be able to take in all the action occurring on the screen and provide a much-richer experience as they listen to the more traditional aspects of the show from the presenters, winners and performances.

“Google is committed to making the world a more accessible place by working to ensure disabled people are represented in the stories we tell and the products we build,” said KR Liu, head of brand accessibility. “We are excited to do our part in making this year’s Oscars accessible for everyone by helping to make audio descriptions and captions available for viewers.”

“During the show, Google will also run an ad that features the story of Google employee Tony Lee, a child of deaf parents, also called a CODA. The spot explores how his family communicates today with the help of Google products including Live Transcribe, captions in Google Meet & live caption on Android and Chrome.”

Viewers can check with their television manufacturer, cable company or streaming service for details on how to access these functions on respective televisions.

The Academy of Motion Picture Arts and Sciences is a global community of more than 10,000 of the most accomplished artists, filmmakers and executives working in film. In addition to celebrating and recognizing excellence in filmmaking through the Oscars, the Academy supports a wide range of initiatives to promote the art and science of the movies, including public programming, educational outreach and the upcoming Academy Museum of Motion Pictures.