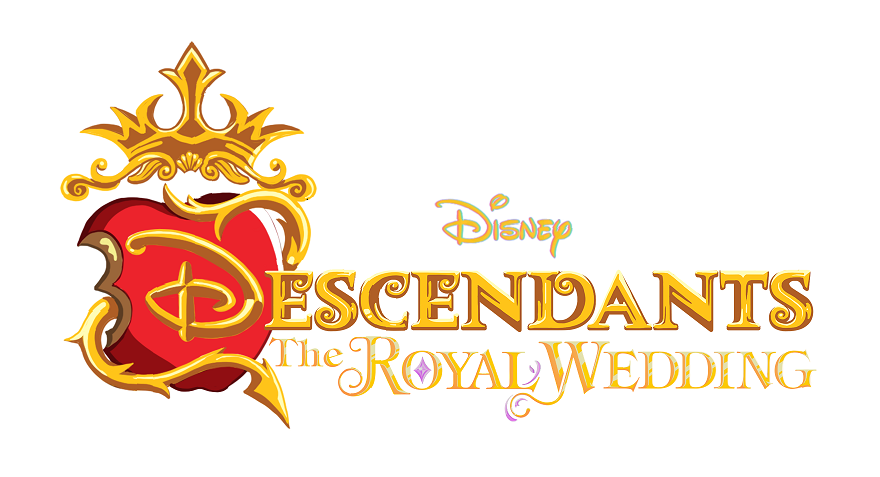 "Descendants: The Royal Wedding," an animated special that invites viewers to Auradon's epic social event – Mal and King Ben's wedding – will premiere this summer on Disney Channel.
"Descendants," "Descendants 2" and "Descendants 3" rank as the No. 1 cable movie among kids and tweens for 2015, 2017 and 2019, respectively. All three "Descendants" soundtracks reached No. 1 on the Billboard Soundtrack chart, and the "Descendants" and "Descendants 2" soundtracks are gold-certified.
Reprising their popular roles are Dove Cameron as Mal, Sofia Carson as Evie, Booboo Stewart as Jay, Mitchell Hope as Ben, Sarah Jeffery as Audrey, Melanie Paxson as Fairy Godmother, China Anne McClain as Uma, Jedidiah Goodacre as Chad, Anna Cathcart as Dizzy, Dan Payne as Beast, Bobby Moynihan as Dude the Dog and Cheyenne Jackson as Hades.
The absence of the character Carlos, played by the late Cameron Boyce, will be acknowledged in the storyline and Boyce's memory will be honored in the telecast.
Gary Marsh, president and chief creative officer, Disney Branded Television, said, "'Descendants' introduced a fantasy world of stories and characters anchored in Disney mythology. For the past six years, it captivated young viewers and grew to become among Disney Channel's biggest entertainment franchises ever. It had the benefit of immensely talented stars, who we now welcome back for this animated 'Royal Wedding' special that will bridge the audience to what we hope will be a new chapter of compelling 'Descendants' stories and characters yet to come."