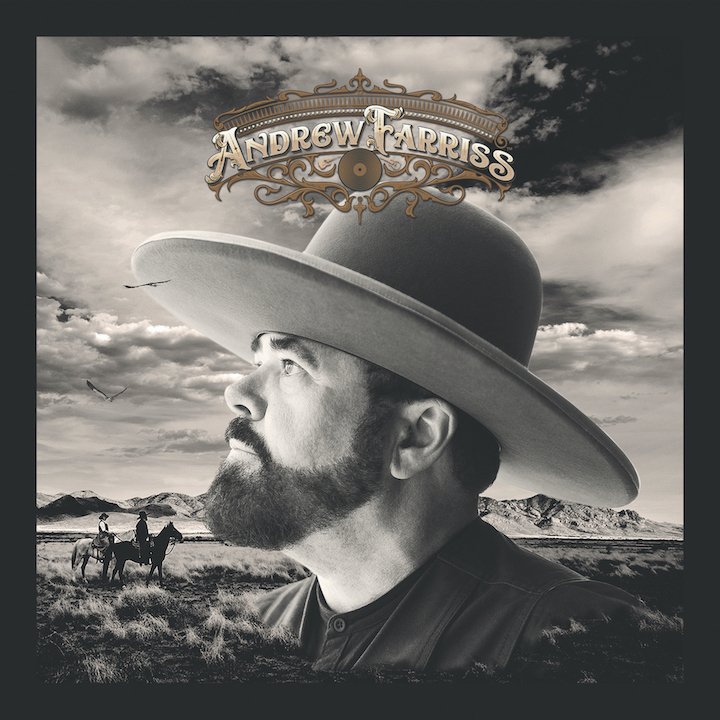 Songsmith and Americana singer/songwriter Andrew Farriss takes fans and listeners around the world on a musical journey with his first live solo concert available to be streamed on Facebook and YouTube. The concert features the songs from Andrew’s latest EP, “Love Makes The World,” and is the perfect introduction to his solo work.

Hi team said, “The authentic presence that Farriss brings in combination with his music sets one on the path to peace. Each song off of his latest EP tells a story; tales woven into lyrics that we will not soon forget. ‘Love Makes the World’ was released in mid-2020, to bridge the gap during the pandemic.”

“I recorded the live EP set to give people an idea of what I am doing musically,” Farriss said. “The EP set is a little more diverse than the tracks on the album, but it is a good introduction into what is coming on March 19 when we release the album. Because of the pandemic regulations, we were unable to have an audience for the concert recording; but now that it is up on my Facebook and YouTube, everyone watching will become the audience for my first solo live concert. I hope you enjoy it!”

Anticipation rises as Farriss’ self-titled debut solo album is set to be released on March 19, 2021. He has already released a few songs from the album leading up to the release, including the "Run Baby Run" music video that features a visual representation of the story on an antique train.

When it came to penning the tracks for the album, Farriss looked within and, through personal experience, wrote a collection of songs that bring to life stories of outlaws, freedom, cowboys and love, and paint vivid imagery of gun-slinging bandits, Australian history and international cultural spirituality.

With INXS – the iconic band he cofounded – not having any touring plans in the pipeline, and a slew of original material in his songbook, Farriss has now embarked on a solo career that sees him taking a stand in the country-Americana genre; and this is only the beginning.

“I love writing songs and telling stories that hopefully resonate with people,” he said. “I have not followed any trends or formulas creating these songs. What I have written and recorded is different. I like different – different is good."

For more information and everything Farriss, visit www.andrewfarriss.com.

Not only did Farriss co-found INXS, but he was also the main songwriter, played the keyboard and guitar, and sang backup vocals for the band. His hard work has paid off as the group went on to be nominated for Grammy, Brit, MTV Music and ARIA awards. He alone won producer of the year at the ARIA Awards and has written songs for various albums that have gone triple-Platinum.

Native to Tamworth, Australia, Farriss now splits his time between his home country and Nashville. He frequents the Bluebird Cafe and makes an anticipated yearly appearance at Tamworth’s Country Music Festival.