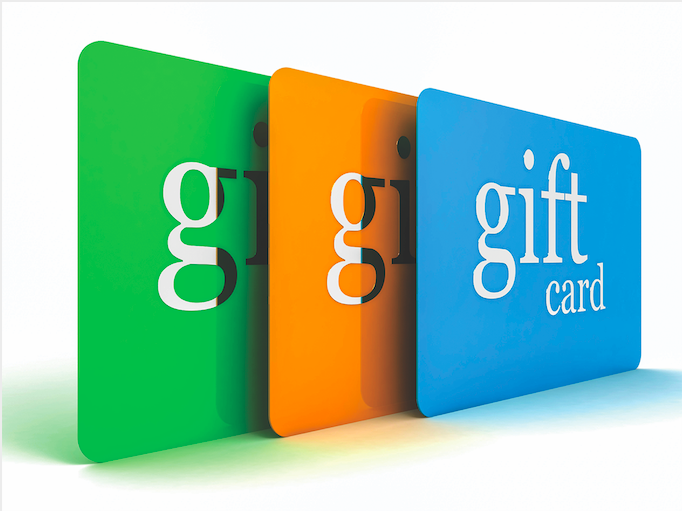 By the Better Business Bureau

Gift cards are that gift that always fits and stands up to social distancing.

Worldwide, consumers spent billions on gift cards last year. However, that total comes with an asterisk – it includes the gift cards on which scammers increasingly rely to extract payment from their victims.

An in-depth investigative study by Better Business Bureau finds an increase in reports of scams involving gift cards, with hundreds of millions of dollars in losses over the last few years. The study – “Gift Card Payment Scams: BBB Reveals Why Scammers Love Gift Cards” – looks at the scope of fraud involving gift cards as a payment method, the way various cards work, the scammers who exploit them, the efforts to combat the scams, and the steps the industry can take to further tackle this scourge.

Available data suggest gift card payment scams are growing fast. The losses reported to BBB scam tracker for this payment type nearly tripled between 2017-20, with a median loss of $700 in 2020; consumers over 65 were more likely to lose money than younger consumers. The Federal Trade Commission reports roughly one in four people who lost money to a scam not related to an online purchase paid with a gift card, with reported losses of $245 million since 2017 in complaints made directly to the FTC.

When gift cards are requested as payment in scams, the scammer instructs the consumer to buy a gift card – or several – and either read the numbers on the back over the phone or send a photo of the numbers on the back. If victims ask questions about why gift cards are being used for payment, scammers invent a plausible excuse, such as the government has recently entered a contract with a gift card company to handle transactions. Commonly requested gift cards include eBay, Google Play, Target, iTunes, Amazon, and Steam, an online gaming company. The scammer might promise to reimburse the consumer later or may send a check in advance for the consumer to deposit. In reality, the funds do not materialize, or the check is invalid, and the consumer is out the money.

Gift cards cannot be tracked easily and do not carry the same legal protections as credit or debit cards, making them an attractive option for scammers. While the FTC’s telemarketing sales rule (TSR) has extensive provisions governing telemarketing – which prohibits the use of reloadable cards such as Green Dot cards – it does not currently prohibit the use of gift cards in telemarketing.

Red flags to know and avoid include:

√ Statements that buying gift cards is a safe way to make a payment. Providing the numbers for a gift card is like sending cash, and the money is rarely recoverable. Gift card payment requests are a big red flag for a scam.

√ Keep the receipt when buying a gift card. Keep the physical card as well. These may help prove the card was paid for and activated if problems arise later.

√ Inspect the card carefully before buying it to be sure it has not been tampered with. Some scammers open the card to get the numbers on the back so that they can take the money when the card is later activated.

Authorities have cracked down on scams that rely on gift card payments, including government impostor scams. Law enforcement has prosecuted so-called “money mules” who funnel the funds transferred via gift cards. Last November, a federal court in Tampa, Florida, sentenced a man to more than five years in prison for laundering gift cards illegally obtained by scammers through an online redemption site he operated. State attorneys general have reached agreements with major retailers to make changes in their gift card policies aimed at stopping fraudulent purchases.

Who to contact if you are the victim of a gift card scam:

√ Victims should immediately notify the issuer of the card as soon as they realize they bought gift cards and provided the numbers to scammers or have purchased gift cards with no balance on them. There is typically a customer service number on the back of the card.

√ Better Business Bureau. File a complaint with BBB if you lost money or report a scam online at BBB.org/scamtracker.