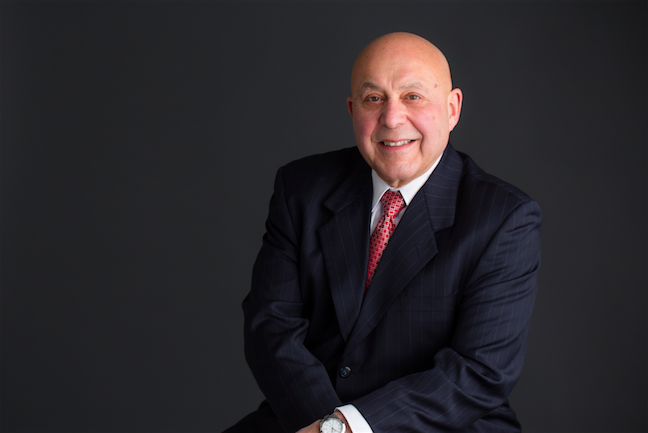 Morinello: No one is above human decency

As elected officials, we are expected to adhere to a number of rules, regulations and guidelines, spanning a range of issues. In fact, each year, every elected official, legislative staffer and state government employee is required to complete seminars on both ethics and sexual harassment. These programs are meant to reach every facet of government and ensure a safe, healthy and productive work environment no matter your position or ranking. Simply put, no one is above the law.

Respect, accountability and human decency are not merely recommendations for our public officers; it is an expectation, and one that has continuously eroded throughout this pandemic.

The New York State Assembly issues these rules annually, citing specific examples of conduct that is deemed sexual harassment, including:

√ Making comments about an individual's sexual prowess or deficiencies;

√ Touching, which may include brushing against the body, squeezing, hugging, massaging or patting;

While people may sometimes make comments or jokes without intending harm or realizing their conduct is offensive to someone else, those actions can be unwanted and can create a level of discomfort and stress that interferes with the ability of employees to perform their duties. The law calls that situation a hostile work environment. New York state defines a hostile work environment as conduct, directed at individuals, based on their sex, which is sufficiently severe or pervasive as to interfere with their work environment, regardless of whether the person intended to offend.

Any member of the Assembly, legislative staff or auxiliary support staff who violates those rules would have been reprimanded or potentially unemployed by now. We, as elected officials, have an obligation to respect all persons and act in accordance with the policies we must adhere to, agree to and follow throughout our careers.

No one is granted special privileges to behave however they deem fit because of their position in government, and no one is above respecting others and treating those around you with compassion, thoughtfulness and respect.