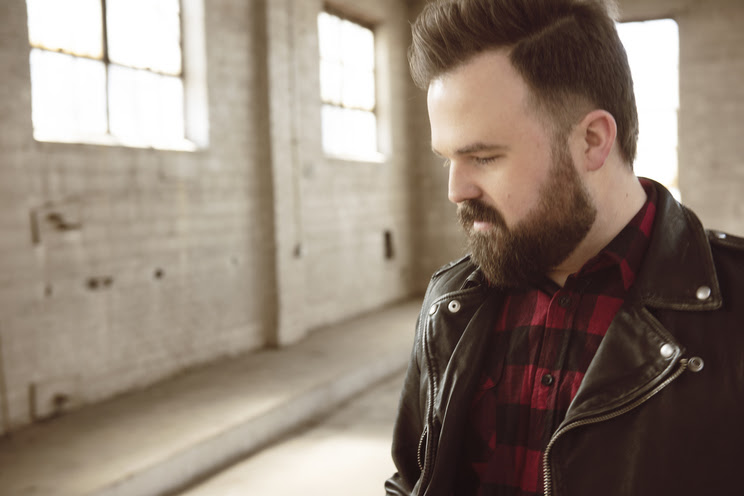 Last year, worship leader and songwriter Cody Carnes earned two Grammy Award nominations – his first career nominations – for his studio album, “Run To The Father,” and for Best Contemporary Christian Music Performance/Song for "The Blessing (Live)." Today, he is releasing the deluxe edition of this Grammy-nominated album, which features nine additional tracks recorded live in various settings such as Passion 2020, Worship Together 2020, Motion 2019 as well as live home recordings featuring his wife, Kari Jobe.

Click here to listen to “Run To The Father Deluxe.”

“This last year has been so hard for all of us,” Carnes shares. “These songs originally released right as the pandemic was hitting the United States, and it just felt so timely to have the messages available for people. I pray these songs have brought the hope of Jesus to people in such a fearful time. Today I am excited to share nine new versions of these songs with the deluxe album."

“Run To The Father” was originally released last March and featured popular worship songs "Nothing Else," "Christ Be Magnified," and the title track. He also co-wrote the 2020 most consumed CCM song of the year, "The Blessing (Live)," along with Jobe and Elevation Worship's Steven Furtick and Chris Brown. A special live from home version of the hit anthem is featured on the deluxe edition.

Carnes is a worship leader who is passionate about creating space where innovative artistry and authentic worship can collide. As a songwriter, he's penned powerful church anthems "Nothing Else," "Run To The Father" and "Christ Be Magnified," which are all part of his record title “Run To The Father,” which released in March 2020 (Capitol CMG). He's also co-written numerous songs recorded by Jobe, including the global hit "The Blessing (Live)."

Originally from Texas and now residing in Nashville, he often tours the country with Kari and their two boys. They both serve at their home church, The Belonging Co.