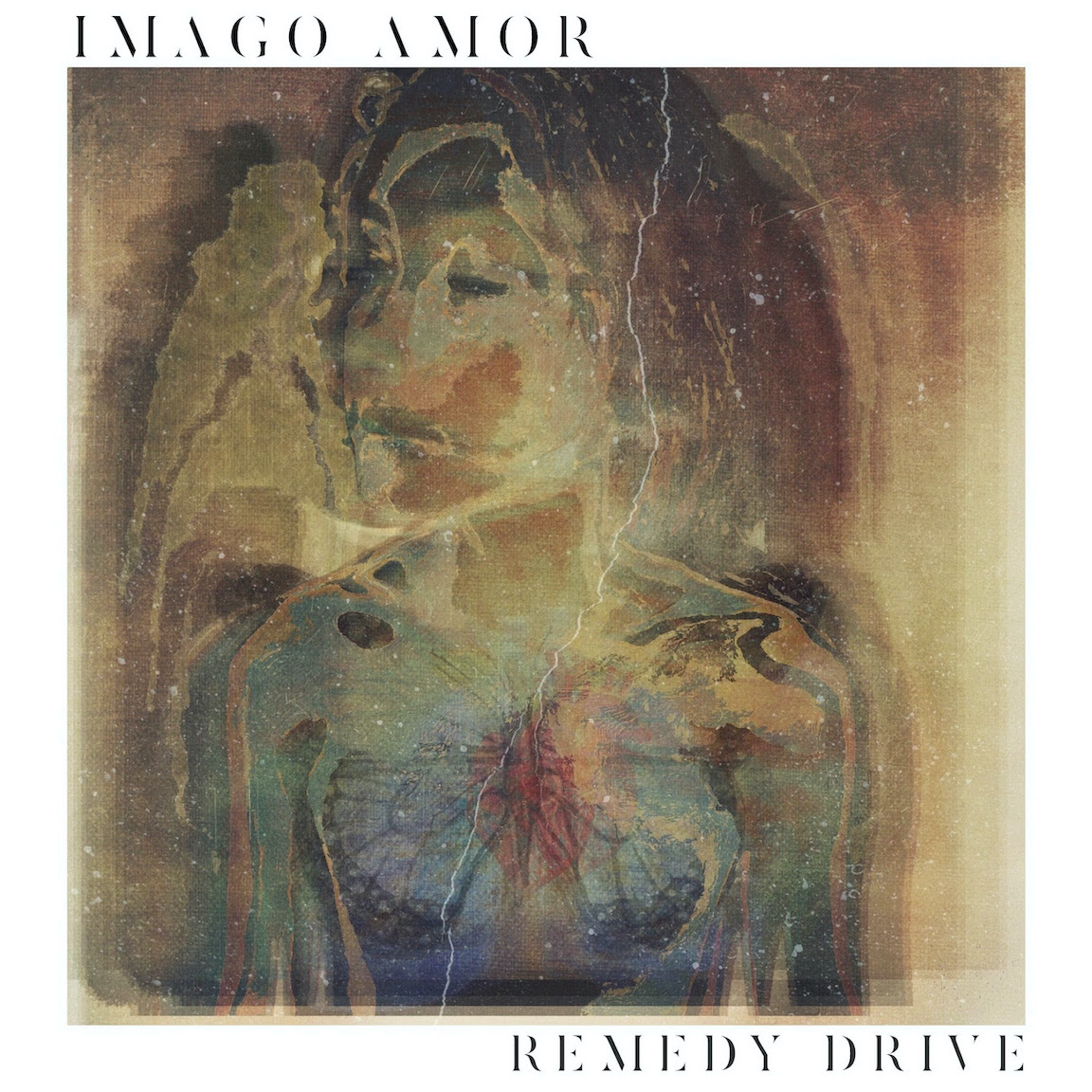 “Imago Amor,” the 13th full-length recording – and first in three years – by chart-topping modern rockers Remedy Drive, releases Jan. 29. “Imago Amor” (“the image of love”) follows 2014’s “Commodity” and 2018’s “The North Star” as the third volume in a trilogy designed to shine light on slavery and to amplify the voices of those impacted by human trafficking and injustice.

Produced by Philip Zach, “Imago Amor” features 10 songs, all written or co-written by David Zach, Remedy Drive's founding member. Highlights of the set include the first single, “Dragons,” representing the new horizons and uncharted waters of the counter-trafficking movement, ultimately expressed as love with dangerous unselfishness; the moving title cut, a call to community inspired by the band’s fireside concerts last year; and the poignant “Lovely,” written by Zach while working on behalf of trafficking victims in Latin America, articulating his hope for what their lives could be one day. In addition, the simple musical backdrop of “Using My Name” powerfully emphasizes a convicting message for all who claim to be followers of Jesus.

“These songs are shaped by the sorrow and hope that accompany frontline work in the modern abolition movement,” Zach said. “In my partnership with The Exodus Road these last eight years, I’ve witnessed traffickers attempt to strip the dignity, loveliness and the very humanity from women and teenagers. Our culture is filled with voices seeking to demonize and dehumanize some of the most vulnerable among us in our global community: the exiled, the marginalized and the oppressed. ‘Imago Amor’ is our attempt to shine light into that darkness.”

For nearly a decade, Zach has worked with The Exodus Road to identify perpetrators and fight slavery in Southeast Asia and Latin America. His 13 deployments with the international antitrafficking organization have inspired the music and mission of Remedy Drive and have given him a platform to speak at colleges and festivals across the country. To date, Remedy Drive’s fanbase has contributed more than $350,000 toward rescue efforts, technology, vehicles and expenses for frontline operatives.

“The Exodus Road has partnered with David Zach and Remedy Drive over the past eight years in the freedom of those trapped in slavery,” said Matt Parker, CEO/founder of The Exodus Road. “From the slums of India, to the dark alleys of Southeast Asia and Latin America, David has gathered evidence against traffickers and brought freedom and justice in some of the darkest corners of the world. Not only has he been a voice for those who have none, he has also ushered in their freedom.”

Remedy Drive has garnered 12 Top 20 singles and released 12 critically acclaimed recordings since their inception in 1998. The band’s music has been heard on NBC, SpeedTV and VH1.