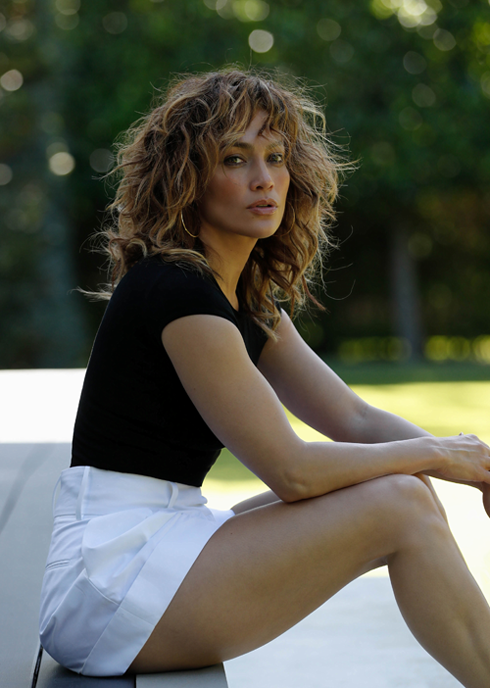 This is a broadcast event closed to the public.

This year marks the 49th anniversary of “Dick Clark’s New Year’s Rockin’ Eve,” America’s go-to annual New Year’s tradition, which celebrates the year’s very best in music. The show sets the stage to ring in the new year with more than five-and-a-half hours of performances airing until 2 a.m. EST and giving viewers a look at New Year’s celebrations from around the globe.

As previously announced, Ryan Seacrest returns for his 16th year as host, and will be joined by Lucy Hale and Porter in Times Square. Ciara will once again oversee the Los Angeles festivities, returning to the show for her fourth year.

Additional details around performers in other locations will be announced in the coming weeks.

Additionally, country artist Jessie James Decker will return as Powerball correspondent for the second year. She will provide live updates throughout the evening, checking in with five randomly selected finalists across the country, before revealing the POWERBALL “First Millionaire of the Year” just after midnight on Jan. 1, 2021.

Lopez is an award-winning actress, producer, singer and entertainer who has established herself in music, film and television and is one of the most influential female artists in history. As a recording and touring artist, she has sold over 75 million records and most recently wrapped her global sold-out “It’s My Party” tour. As an actress, Lopez has a cumulative worldwide box-office gross of over $3 billion. As an artist, fashion icon, entrepreneur and philanthropist, she has been named to the TIME 100 list, Forbes’ “Most Powerful Celebrity,” and People Magazine’s first “Most Beautiful Woman in the World,” in addition to receiving the MTV Video Vanguard Award and two Golden Globe nominations for her critically acclaimed roles in the box office hits “Hustlers” and “Selena.” To this day, Lopez remains the only female artist to ever have a No. 1 album and No. 1 movie at the box office at the same time.