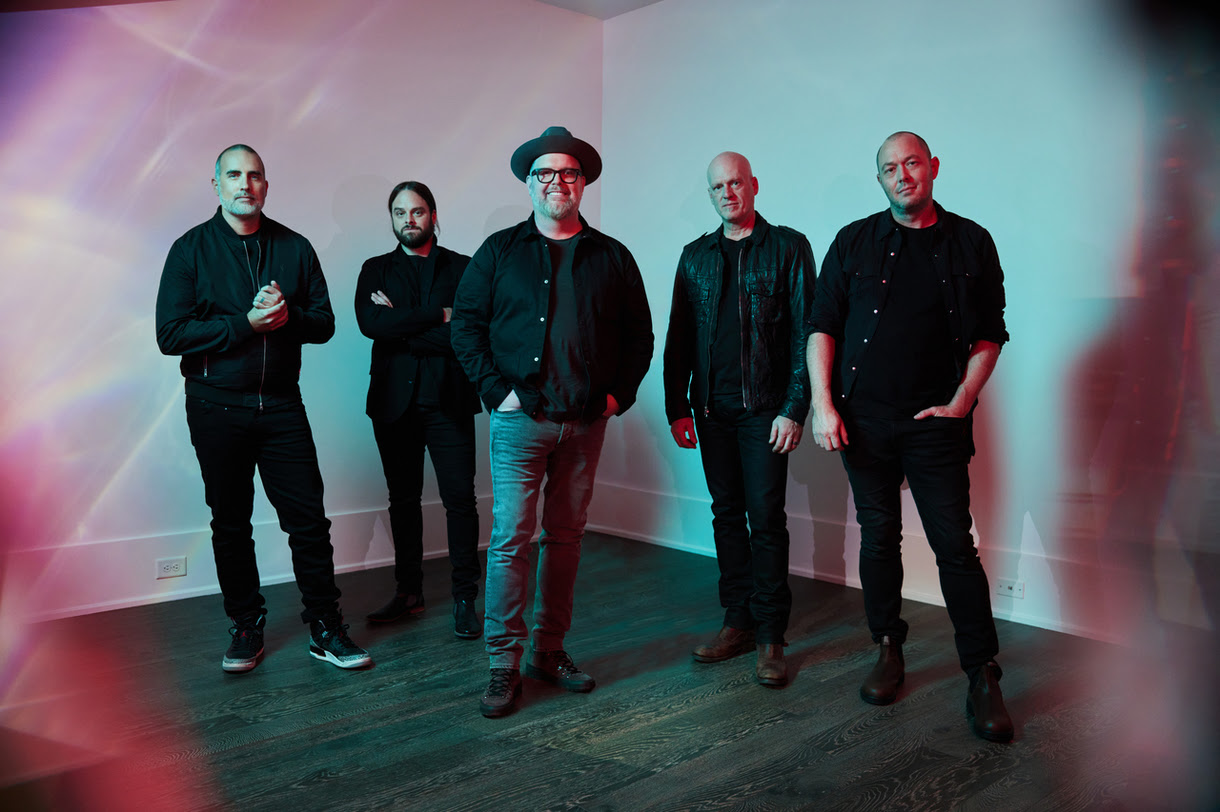 Hailing from MercyMe’s next album (coming spring 2021), “Say I Won’t” was inspired by the story of Gary Miracle, who worked with the band for many years on the road. Miracle lost both arms and legs in January after falling into septic shock. His story is one of strength and profound faith, told in part by himself and through imagery in the video.

Directed by Brody Harper, Ryan Slaughter and produced by TwoSevenTwo, the video captures vulnerable and victorious moments, including watching Gary put on his prosthetic arms for the first time, re-learning to write, and declaring that he will walk again! A press release said, “The lyrics in the song, mixed with the images in the video, fully capture the depth of Miracle's suffering, while shining light on God’s ability to turn any tragedy into a stunning victory through perseverance.”

“It's incredibly overwhelming to see Gary's situation," frontman Bart Millard told Fox News. "But to watch his wife and kids ... what they're going through and standing by and supporting him is mind-blowing – it feels like it's a whole other level of love.”

This past summer, MercyMe released "Hurry Up And Wait," the follow-up to their 48th No. 1 song "Almost Home," which held the top spot on Billboard's AC Indicator, Monitored, National Christian Audience, Mediabase Christian Audience and Christian AC charts, for a combined total of 17 weeks.