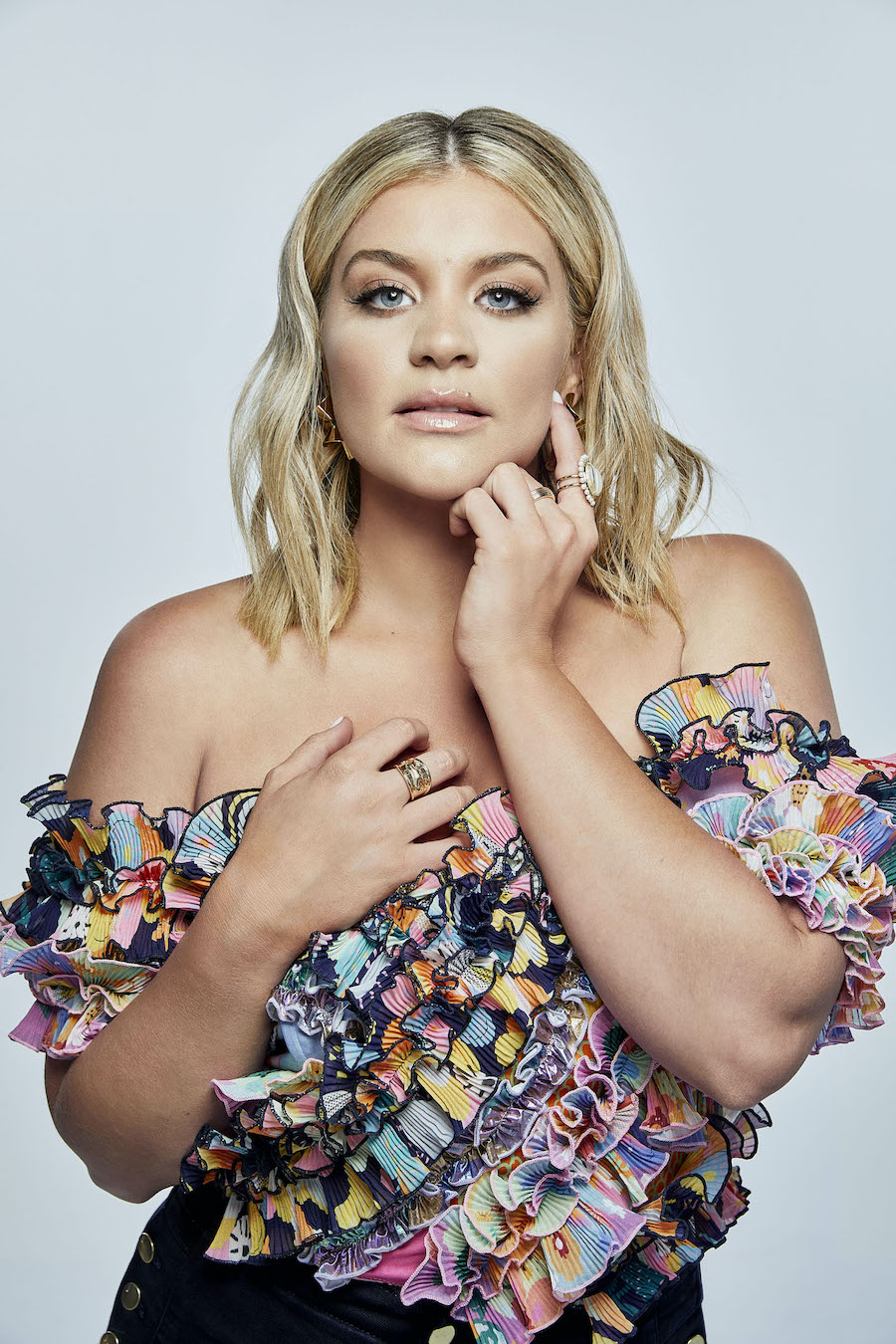 Platinum-selling No. 1 singer-songwriter Lauren Alaina kicks off her holiday season with a performance on the 94th Macy’s Thanksgiving Day Parade live from New York City on Thursday morning on NBC. Alaina joins a list of superstar artists who are appearing on this year’s parade, including Dolly Parton, Jimmy Fallon and The Roots, Patti Labelle, Bebe Rexha, Pentatonix and (of course) Santa Claus!

Alaina will perform and host Musician on Call’s (MOC) “I’m On Call for Tennessee” virtual concert, which will include performances by Darius Rucker, Jon Pardi, Maddie & Tae, Priscilla Block and Kylie Morgan. The concert will be available to health care facilities statewide for patients and staff to enjoy throughout the month of December through MOC’s “Virtual Bedside Performance Program.” MOC is a nonprofit that brings live and recorded music to the bedsides of patients in health care facilities.

The superstar was invited to perform the classic “Rockin’ Around The Christmas Tree” on the upcoming Gaylord Hotels Christmas Special “SO. MUCH. CHRISTMAS.” airing in December on Circle TV. Check local listings for dates/times.

Alaina has been riding a career-high with the recent news her duet with friend and rising star Kane Brown, “What Ifs,” was certified for 6 million singles sold and her new “Getting Over Him” EP has garnered major national media exposure including a performance on “Good Morning America” as well as interview features on “Entertainment Tonight,” “E! News,” PEOPLE Magazine, People.com, People Now, “CMT Hot 20,” USA TODAY, American Songwriter, Tennessean, Hollywood Life, FoxNews.com and CMT.com.

In the past several months, Alaina has performed on the 40th annual broadcast of the top-rated PBS special “A Capitol Fourth,” performing “This Land Is My Land”; “CMA Summer Stay-Cay” livestream special where she performed “Two Pina Coladas” with Lindsay Ell and Cassadee Pope, as well as “Say It With a Song” Game with Devin Dawson and HARDY; as well as “CMT’s Benefit Concert for Love & Acceptance.”  She and Brown performed their six-times-Platinum-selling “What Ifs” on the recent nationally televised “CMA Best of Fest” on ABC.