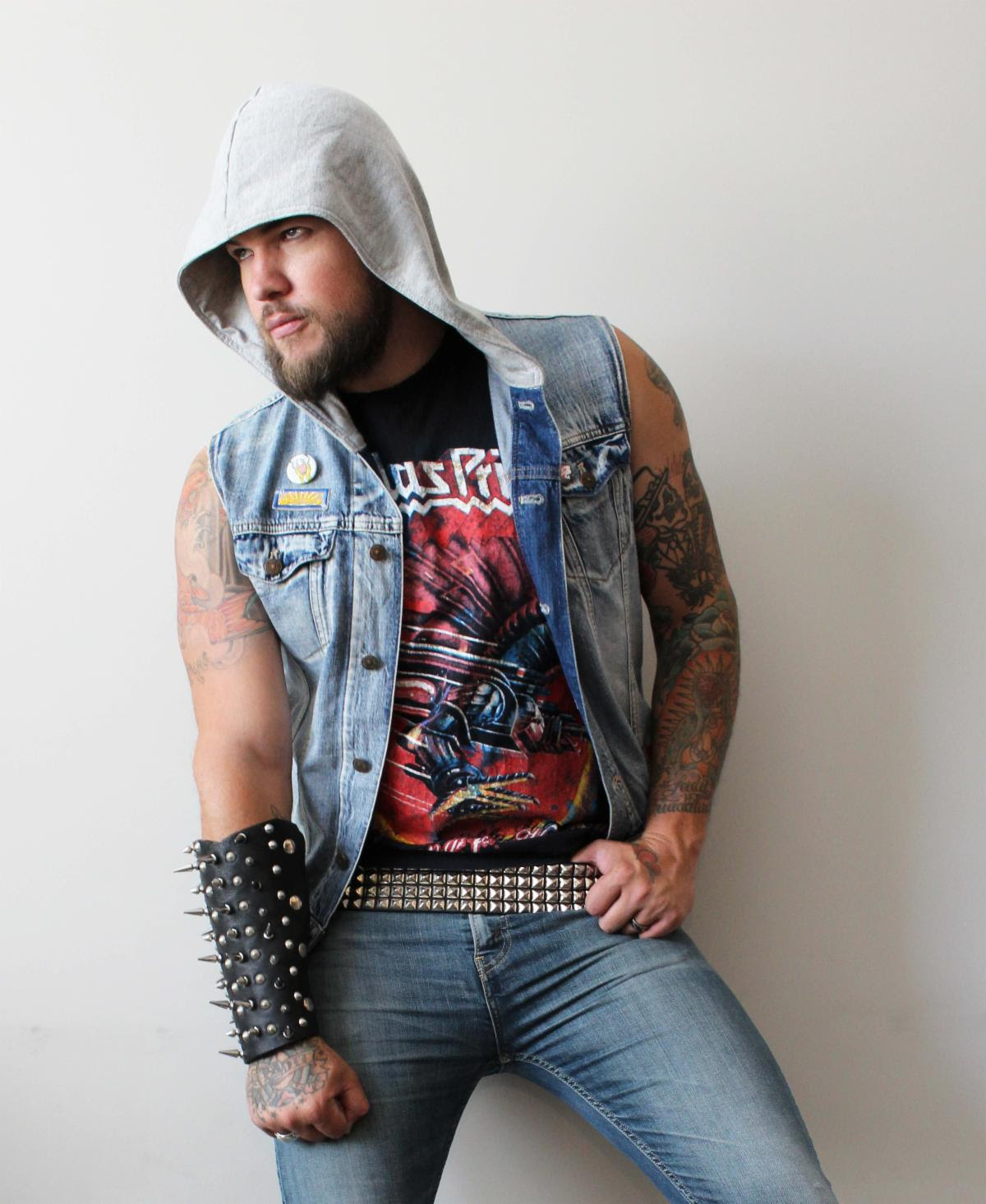 Planned for release in early 2021

Frontiers Music Srl announced the signing of singer James Durbin to the label for a multi-album deal under the moniker “Durbin.” James is currently putting the finishing touches on his label debut, which the label said “will be a pure, unadulterated, headbanging heavy metal affair where James proudly wears his influences on his sleeve while simultaneously forging his own path.”

“I am awakened,” the singer said. "The opportunity to begin to write the next chapter of my musical life with Frontiers has given me the creative recharge I’ve needed. We are establishing the musical direction I’ve been envisioning in my head for all these years and I’m so happy to have finally found a home for it.”

James Durbin is an American singer, songwriter and guitarist from Santa Cruz, California. Many associate his name with his appearance on season 10 of “American Idol,” where he was unabashedly flying the flag for heavy metal. In fact, on the finale, he appeared with “undisputed metal gods” Judas Priest for rousing renditions of "Livin' After Midnight" and "Breaking the Law." James has also worked and performed alongside many top musicians, including Stevie Wonder, Don Was, Zakk Wylde, Sheryl Crow, Tom Jones, Mick Mars of Mötley Crüe, Bob Babbitt of The Funk Brothers and Steel Panther, just to name a few.

The artist’s signature vocal prowess and powerful stage presence have earned him stamps of approval and praise from rock and metal royalty such as Steven Tyler, Sammy Hagar and Rob Halford. He has four full-length albums to his name, in addition to lending his voice to a handful of various albums.

A debut record under the name "Durbin" is expected in early 2021.