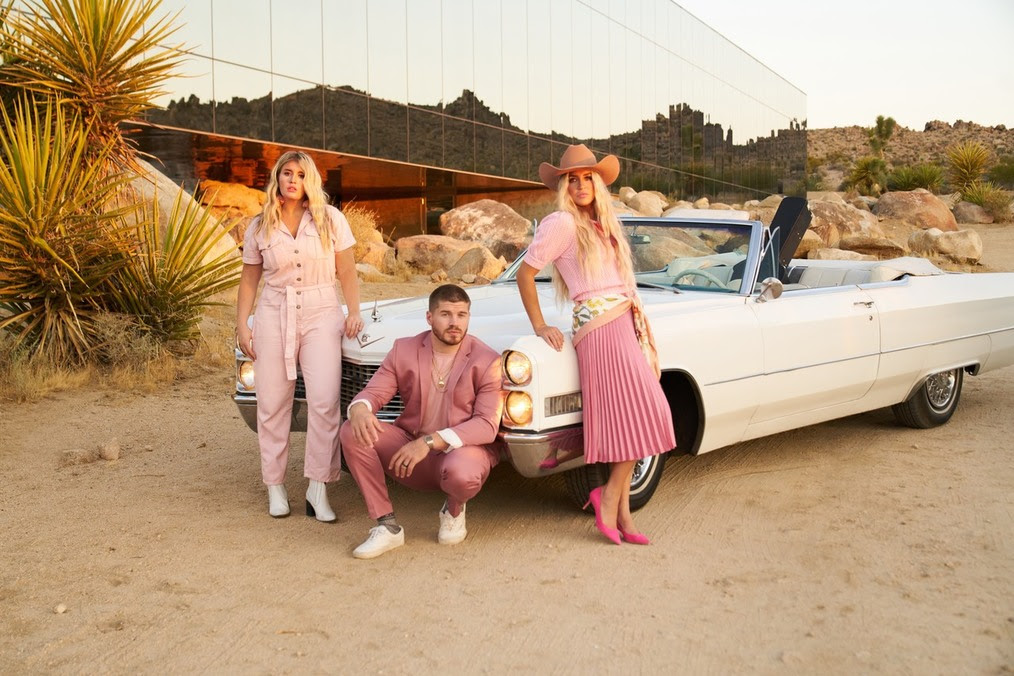 Breaks into Top 10 at radio with debut single

Earlier this year, Provident Label Group announced the self-titled debut EP from sibling trio CAIN and their first single, “Rise Up (Lazarus).” Now breaking into the Top 10 at radio and currently No. 9 on Billboard's airplay chart, a new music video for the song drops today.

Filmed in California at Joshua Tree National Park and the Invisible House, the making of the video was a dream come true for the group, which is comprised of Taylor Cain Matz, Madison Cain Johnson and Logan Cain.

"Standing on top of a mountain in Joshua Tree is unlike anything I’ve ever experienced," Logan shared. "I was completely overwhelmed by what God is doing in our lives. A dream that started a year prior culminating in a moment, surrounded by my family and our team looking at that sunset – I’ll never forget that day."

Madison added, "Until now, our video 'team' consisted of a camera on a tripod, Taylor holding two lamps for lighting, and Logan in some sort of costume. To get to work with a phenomenal director and crew was absolutely surreal. It was 100 degrees outside, we stayed awake for 24 hours straight, and I've never been happier in my life!"

View the music video below.

"At the start of the year, we had big plans to promote 'Rise Up (Lazarus),' but COVID-19 canceled every single one of them," Taylor explained. "We honestly just counted this year as a loss and tried to lower all expectations, but now we have a Top 10 song on the radio! If we ever needed any more proof of God's faithfulness, this is it. He still had a plan when all of ours failed. Anything above that is just icing on the 'Rise Up' cake."

CAIN is currently sharing "Rise Up (Lazarus)" live along with other songs from their debut EP while on tour with I AM THEY. Along with additional one-off dates throughout 2020, they will join Zach Williams' rescheduled “Rescue Story Tour” next spring.

There’s vocal harmony, and then there’s preacher’s-kids-growing-up-in-Alabama, sharing-one-room-all-their-lives, touring-as-a-family-band-harmony. The phrase-bending, chills-making, sibling harmony – and when you pair it with the soft rock sounds we’ve all been missing since the '70s – there you find the magic of CAIN: toeing the line between new and nostalgia. Choosing warm, analog tones from some of their influences, like The Eagles and Bob Seger, while not neglecting a crisp, current vocal, making something new altogether.

The group has toured all across the U.S., U.K. and Canada, performing at notable festivals C2C in London and Cavendish Beach Music Fest, but they feel it’s all been preparation for where God is calling them: Christian music.

Madison said, "Everything in our career to this point has been a matter of 'making it.' Every song, show or video had the undertone of 'I hope this will be our big break.' It really took letting it all go and saying 'God, what do you want us to say?' Now, making music brings us pure joy, and I hope the audience can feel it in the songs." 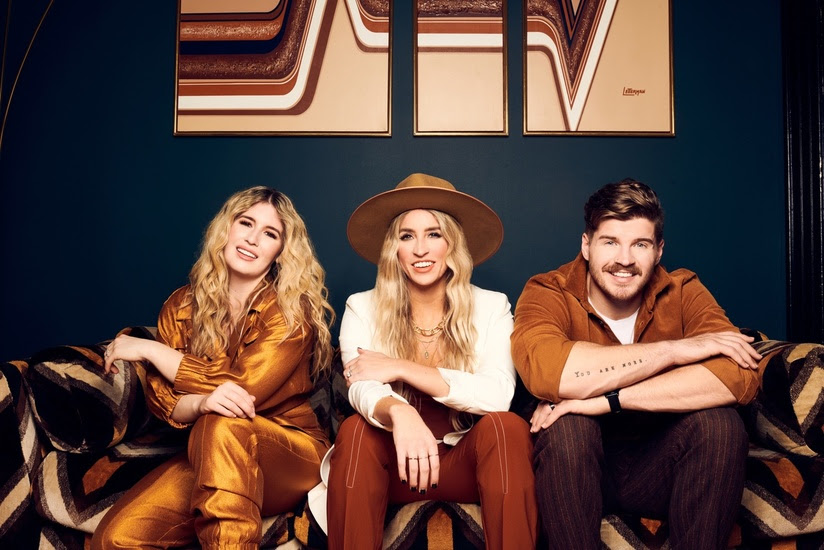