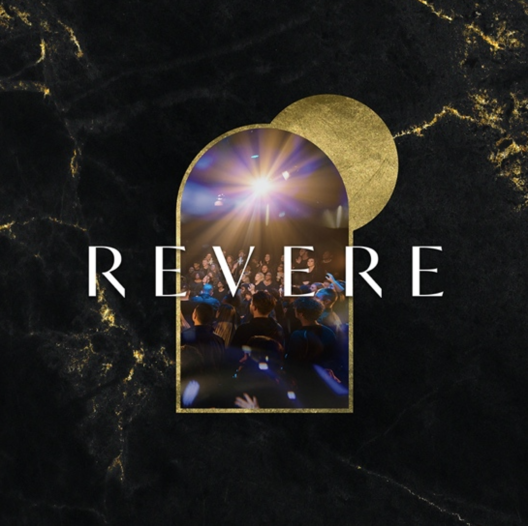 Two weeks before COVID-19 brought the world to a standstill, Integrity Music gathered its family of worship leaders to record a special multi-artist project titled “REVERE.” Releasing today, “REVERE” “traces the journey of contemporary worship from intimacy to intensity, while pointing toward a new season of reverence in the fear of the Lord.”

“REVERE” brought a community of worship leaders together as a team, championing songs that they had not written themselves. Darlene Zschech and William McDowell took the lead on "Way Maker," which was written by Nigeria-based singer/songwriter Sinach and popularized in the U.S. by Leeland, whose version is currently nominated for three GMA Dove Awards (a first for a song from Africa). The duo Mission House led Paul Baloche's "Behold Him." This was the culture of the event from the beginning to the end, with more songs from Leeland, Corey Voss, Sarah Kroger, Jon Egan, Benita Jones, Lindy Cofer, Thrive Worship, Mark Barlow, DOE, MDSN, and David & Nicole Binion all jumping in as servants. Simply, “REVERE” was recorded in a time of plenty and released during a time of need, grief and isolation.

The project was done in partnership with Lee University, utilizing their soundstage and their team, including the Lee University Singers who became the resident choir as well as a featured artist on a new hymn that is impacting the church worldwide, "Yet Not I, But Through Christ In Me."