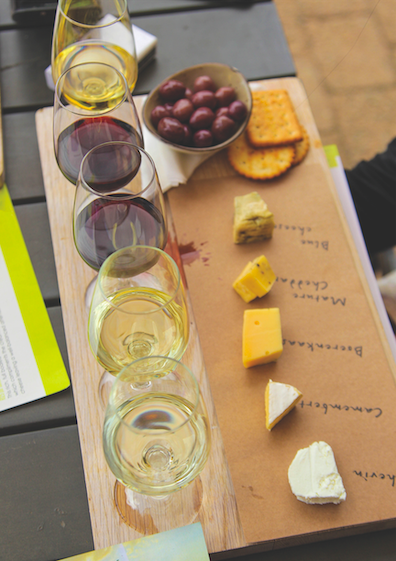 Some taste cells are multitaskers that can detect bitter, sweet, umami and sour stimuli, a new study finds.

The research challenges conventional notions of how taste works. In the past, it was thought that taste cells were highly selective, capable of discerning only one or two types of the five basic stimuli (only sweet, for instance, or only salty and sour). Though many cells are indeed specialists, the discovery of a subset of cells that can respond to up to four different tastes suggests that taste science is more complex than previously thought.

The study was published on Aug. 13 in the journal PLOS Genetics. The research was done on mice, which have a very similar taste system to humans, says Kathryn Medler, Ph.D., associate professor of biological sciences in the UB College of Arts and Sciences, who led the study with first author Debarghya Dutta Banik.

“This changes the way we’ve been thinking about how taste cells function and how taste information is collected in a taste bud and sent back to the brain,” Medler says. “Our data fills in a lot of holes. Other research has suggested that taste cells can be broadly responsive, but we were able to isolate individual taste cells and describe how they work. I cannot definitively state that humans have these broadly responsively taste cells, but, based on the high degree of similarity between the mouse and human taste systems, I predict that these cells are very likely present in humans.”

“It is currently believed that taste cells are very specific about what stimuli they detect. The surprising thing with this new cell population is that individual cells can detect bitter, sweet, umami as well as sour stimuli,” says Dutta Banik, Ph.D., a postdoctoral fellow in anatomy, cell biology and physiology in the Indiana University School of Medicine. Dutta Banik did the research while pursuing his doctorate at UB. “It was surprising to know that individual taste cells can respond to so many taste qualities.”

What Happens When These Multitasking Cells are ‘Silenced?’

Taste cells are critical to survival: They help us decide whether a food is a good source of nutrients or a potential poison.

Beyond identifying the multitasking taste cells, the new study describes some of their traits. Scientists showed the cells detect sour stimuli using one signaling pathway, and sweet, bitter and umami stimuli using a different pathway.

Experiments also showed that, when broadly responsive taste cells are silenced, mice have trouble tasting sweet, bitter and umami stimuli. This was the case even when the more selective taste cells – those that specialize in detecting individual stimuli – remained active, says study co-author Ann-Marie Torregrossa, Ph.D., assistant professor of psychology in the UB College of Arts and Sciences and associate director of the Center for Ingestive Behavior Research.

“We did a series of taste tests,” says Torregrossa, who led the behavioral aspects of the study. “When the animals were missing the function of either the broadly responsive cells or of the traditional taste cells, they responded to sweet, bitter and umami solutions as if they were water. This is very exciting because it suggests they needed both cells to taste the solution normally. When we did the same taste tests with animals that had both cells, they – as you would expect – licked the sweet solution avidly and avoided the bitter.”

“This shows that both of these cell populations are important for sending the taste information to the brain,” Dutta Banik says.

The groundbreaking findings highlight how much scientists still have to learn about taste, including how taste buds work and send information to the brain.

“Compared to other sensory systems, we know surprisingly little about how taste is coded and processed,” Torregrossa says. “This study identifies a new population of cells that are contributing to normal taste function, which could be a large piece in the puzzle.” 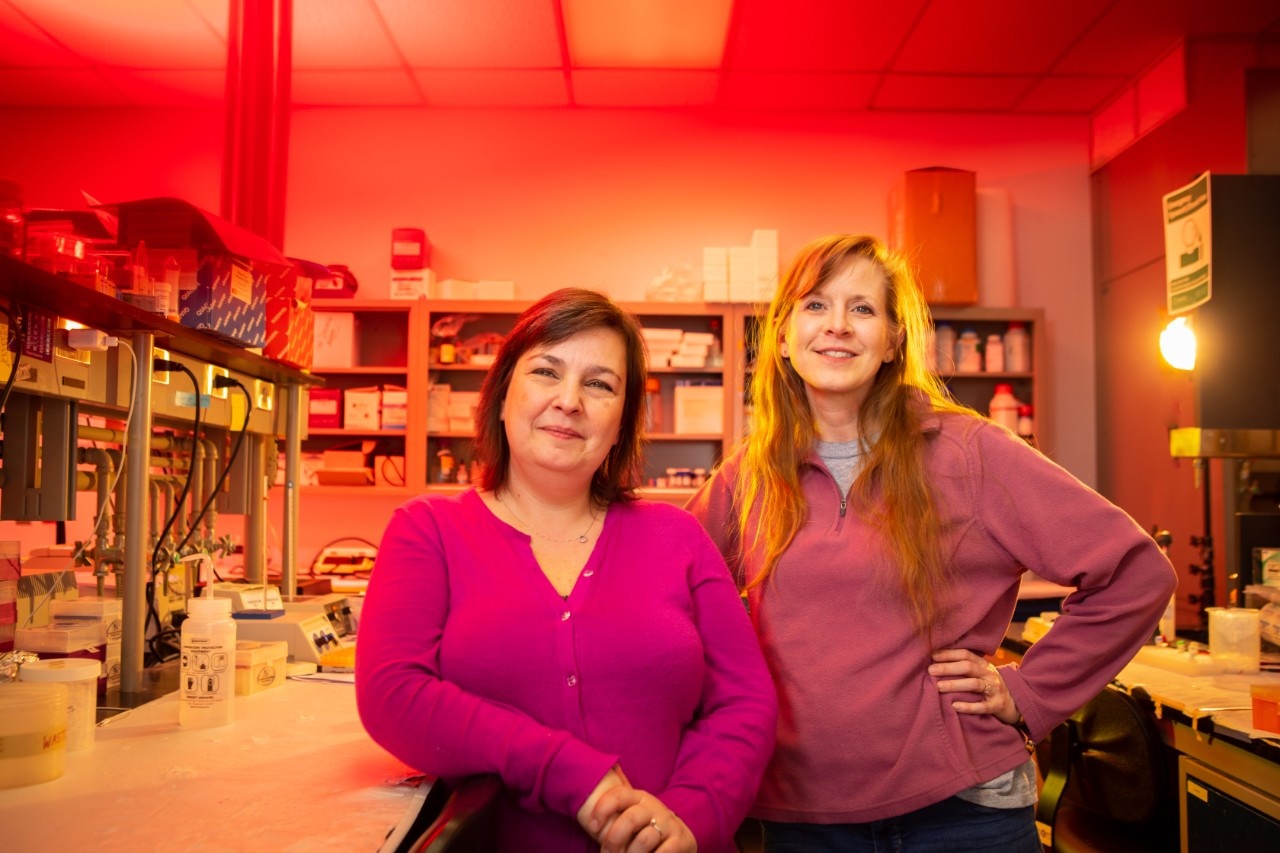