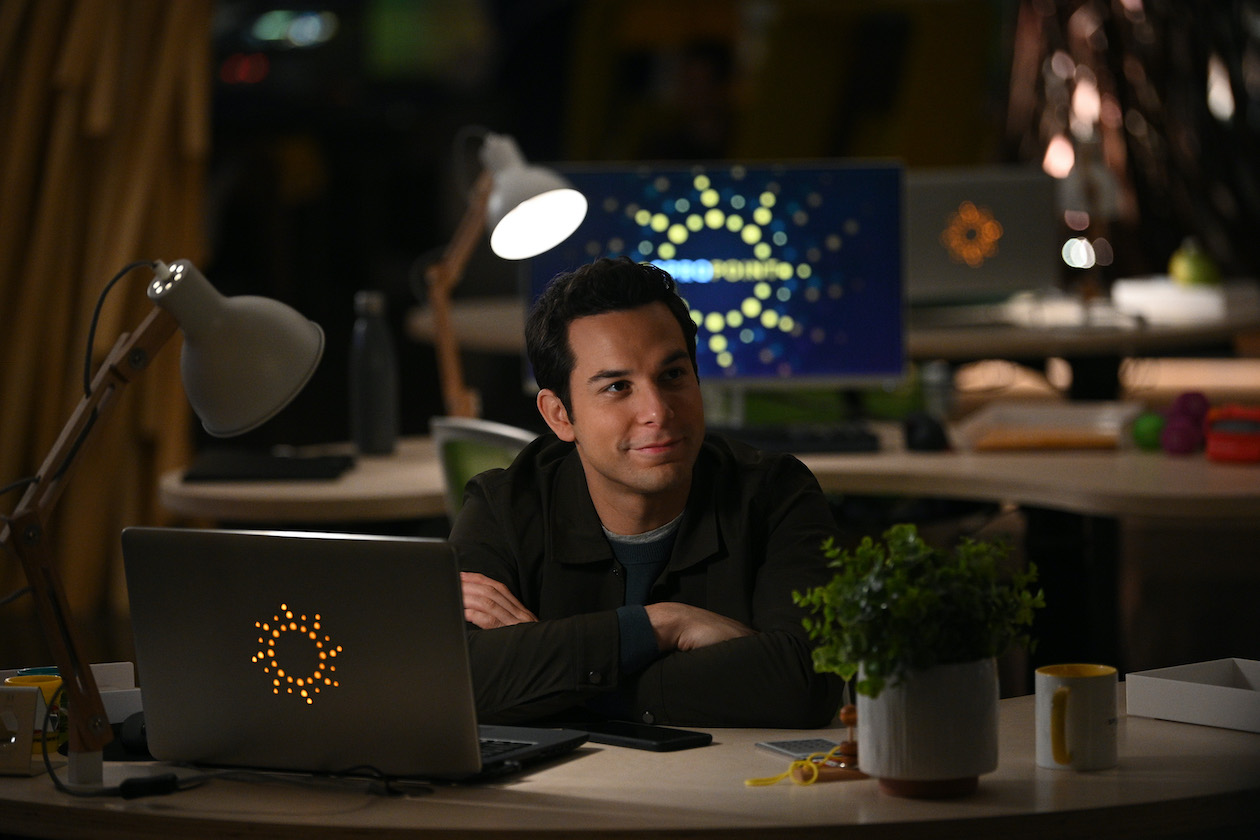 Hill's Pet Nutrition, a global leader in premium pet nutrition, announced a partnership today with actor, singer and animal lover Skylar Astin to support NBCUniversal Owned Television Stations' (NBC and Telemundo owned stations) Clear The Shelters pet adoption campaign. To celebrate the month-long event, Skylar will hold a virtual reading of “A Home for Hilly,” an illustrated children's eBook created by Hill's that follows the transformative journey of a shelter pup, Hilly. The live reading will take place on Instagram and aims to raise $10,000 to support shelter pets across the U.S.

"Growing up, my family fed my dog Hill's, and I know the impact that quality nutrition can make in a pet's life," Astin said. "I'm proud to partner with Hill's to show the important role nutrition plays in preparing pets for their new homes and bring awareness to pet adoption. Participating in the live reading of ‘A Home for Hilly’ is any easy way for anyone to show support for shelter animals."

The virtual Instagram reading will take place live on Friday, Aug. 21 (6 p.m. EST), on Astin’s Instagram. The eBook, told from the perspective of Hilly the dog, demonstrates that the love, care and nutrition that she receives at the shelter are key to becoming the best version of herself and finding a forever home.

For every video view or engagement with the live reading, Hill's will donate to www.ClearTheSheltersFund.org (up to $10,000). The eBook is also available for download on Amazon.

"Hill's is committed to helping shelter animals all year through the Hill's Food, Shelter & Love program. Since 2002, we've provided over $295 million worth of Hill's pet foods through the program, to more than 1,000 shelters and helped over 11 million pets find new homes," said Jesper Nordengaard, president of Hill's Pet Nutrition. "This year, we are excited to partner with Skylar to bring ‘A Home for Hilly’ to life through a virtual reading that is not only fun and engaging, but also helps give back to shelters and pets in need."

As an extension of its year round support for shelter animals, Hill's is returning for a third consecutive year as a national sponsor of the annual NBCUniversal Owned Television Stations' Clear The Shelters pet adoption campaign. Now in its sixth year, the campaign has helped more than 410,000 shelter pets find new homes throughout the U.S. and Puerto Rico. This year's campaign has gone virtual allowing individuals to adopt pets and donate to shelters/rescues through mobile/online platforms.

Hill's also supports pets and people in need through its disaster relief network, a direct extension of the company's shelter program. In response to the pandemic this year, Hill's has donated over 496,000 pounds of pet food valued at more than $2 million to support pet families, and has partnered with the Association for Animal Welfare Advancement to provide $400,000 in grants to animal shelters impacted by COVID-19.

To learn more about Hill's sponsorship of NBC and Telemundo Owned Stations' Clear The Shelters effort and its Food, Shelter & Love program, visit HillsPet.com. One can also follow the campaign on social media by using the hashtags #HillsTransformingLives and #ClearTheShelters.