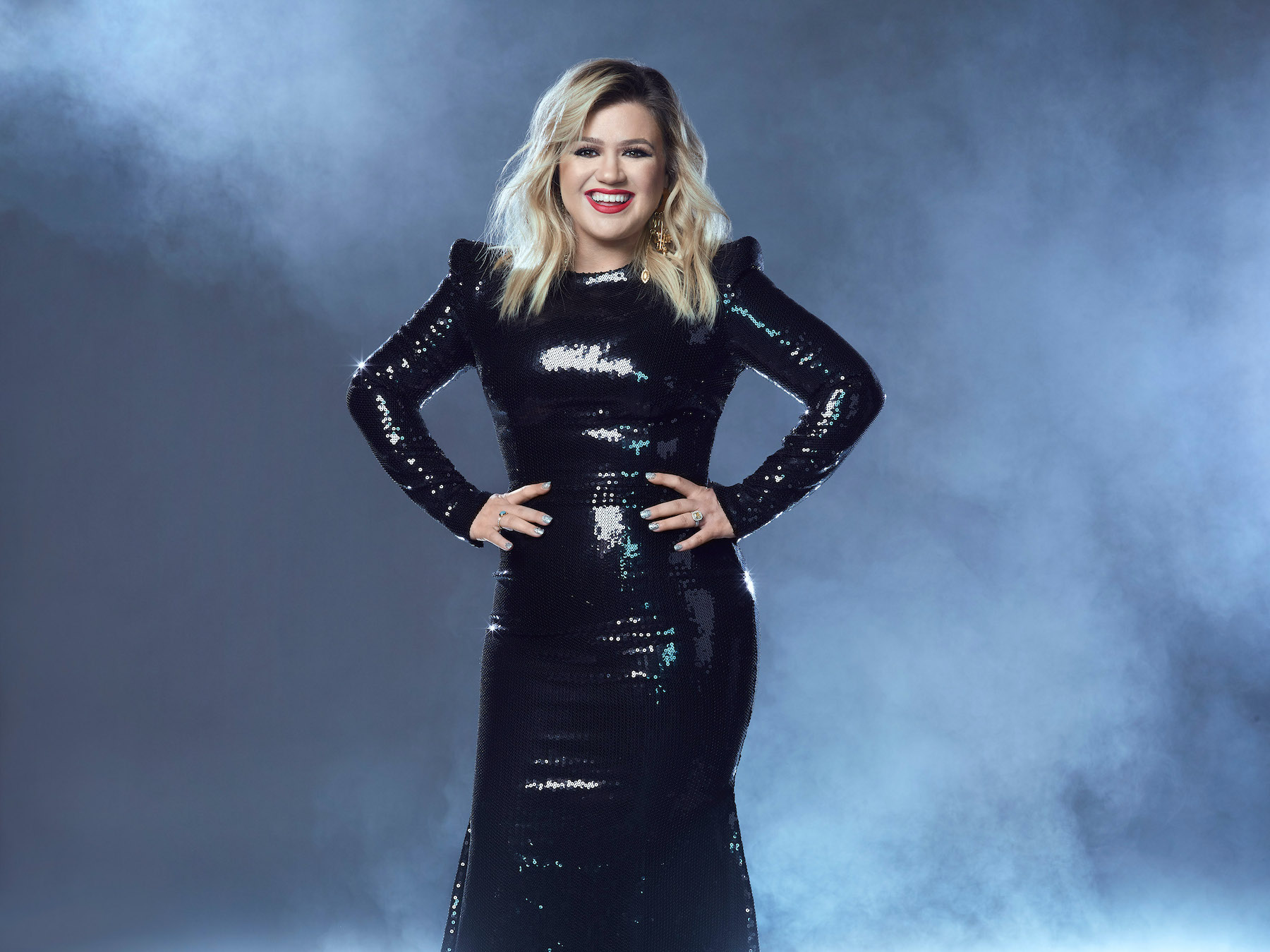 dick clark productions and NBC announced the 2020 Billboard Music Awards has set a new date for Wednesday, Oct. 14 (8 p.m. ET), live on NBC. Additional details regarding production of the show will be announced at a later date.

The 2020 Billboard Music Awards, originally scheduled to air live on NBC from Las Vegas on April 29, was postponed due to the pandemic.

As previously announced, Kelly Clarkson will return to host the event. This will mark her third time hosting the popular award show after receiving unanimous acclaim as host in 2018 and 2019.

The 2019 Billboard Music Awards aired on May 1 and easily won the night vs. the “Big 4” network competition. The show averaged a 2.1 rating in adults 18-49 and 8 million viewers, according to “live plus same day” ratings from Nielsen Media Research, to deliver NBC’s top-rated in-season Wednesday in 18-49, excluding Olympics, since Dec. 7, 2016.

Billboard Music Awards nominees and winners are based on key fan interactions with music, including album and digital song sales, streaming, radio airplay, touring and social engagement, tracked by Billboard and its data partners, including Nielsen Music/MRC Data. Since 1940, the Billboard charts have been the go-to guide for ranking the popularity of artists, songs and albums, and are the ultimate measure of success in music.

The 2020 Billboard Music Awards is produced by dick clark productions.

For the latest news on the Billboard Music Awards (BBMAs), visit billboardmusicawards.com and www.billboard.com/bbma. For exclusive content and more, fans can follow the BBMAs on social media and join the conversation by using the official hashtag for the show, #BBMAs.