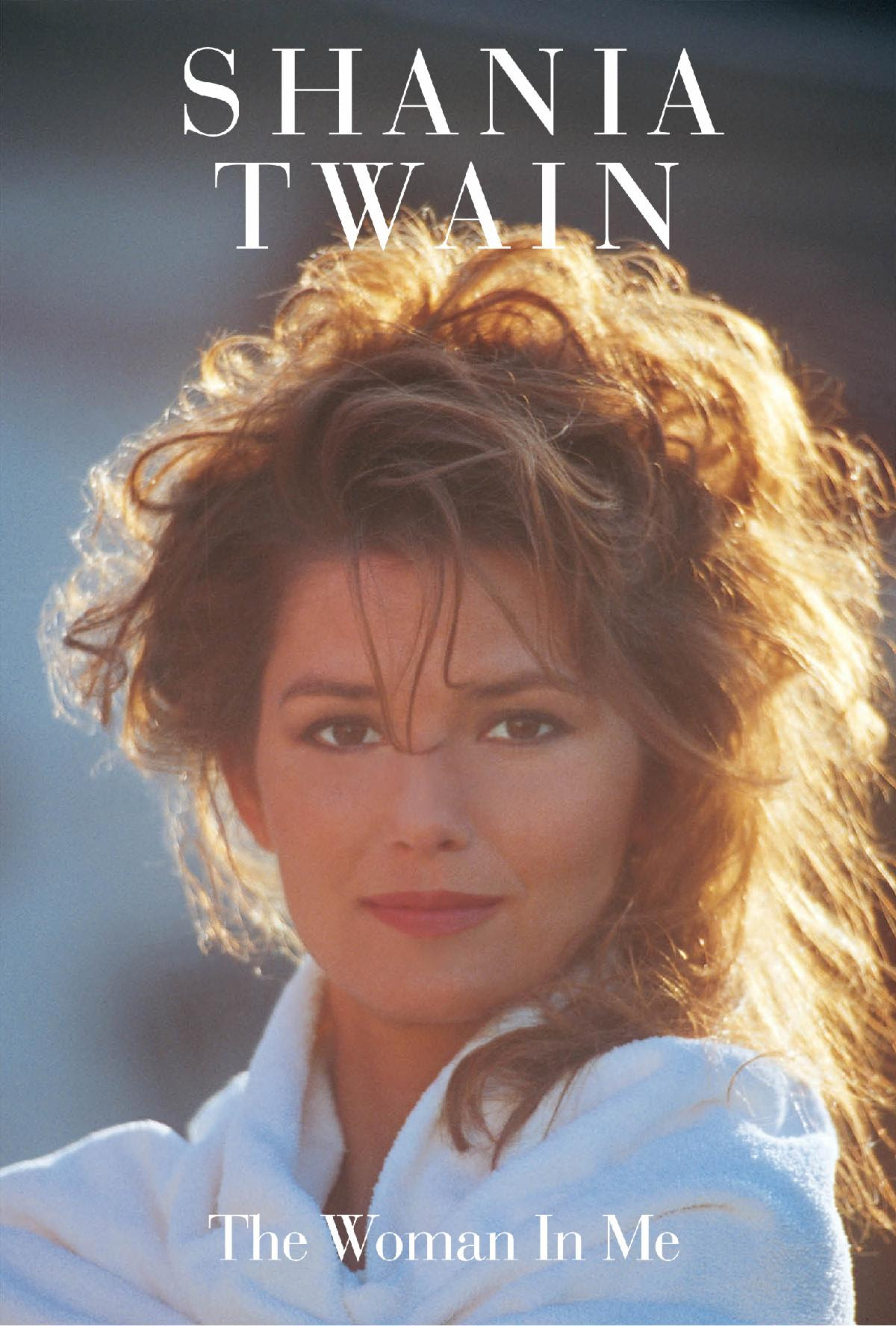 Shania Twain's 'The Woman in Me: Diamond Edition' to be released Oct. 2

International icon Shania Twain, the best-selling female country artist of all-time in the U.S., announced the 25th anniversary of her Grammy-winning breakthrough album with “The Woman in Me: Diamond Edition,” Friday morning on “Good Morning America” during its "Summer Concert Series." Watch the performance HERE.

Available Oct. 2 via Mercury Nashville/UMG Recordings, the diamond edition contains a newly remastered version of the genre-busting, multi-Platinum album. It also includes previously unreleased tracks, live recordings and mixes that trace the evolution of an album that changed the way country music sounded. “The Woman in Me: Diamond Edition” will be available in two- and three-CD configurations, with the remastered album available in LP and limited-edition color variant LP versions, as well.

The three-CD box set contains 16 previously unreleased tracks, including five live performances recorded in December during Twain's residency at Zappos Theater at Planet Hollywood, Las Vegas, and an entire "Shania Vocal Mix" containing early takes of 11 songs from nearly a year before the album's release. In addition to the five Las Vegas performances, the "Live & Remixed" disc, available on both the two- and three-CD editions, features two tracks recorded in September 1998 at Dallas' Reunion Arena for the “Shania: Live DVD” that also was carried on DirecTV; and nine remixes that show how Twain and producer Robert John "Mutt" Lange continued to adapt her sound as she began to cross into pop and international markets – and even into dance clubs.

Eight of the 12 songs from “The Woman in Me” appeared on Billboard's country singles chart, with four – “Any Man of Mine," "(If You're Not in It for Love) I'm Outta Here!" "You Win My Love" and "No One Needs to Know" – reaching No. 1. "Any Man of Mine" also gave Twain her first Top 40 crossover hit. “The Woman in Me” spent 29 weeks atop the country albums chart and was 1995's best-selling country album. It won a Grammy for Best Country Album in 1996 and later was ranked No. 8 on CMT's list of “40 Greatest Country Albums.”

“The Woman in Me,” Twain's second album, debuted at No. 65 on the Billboard country chart in February 1995, entering the Billboard 200 three weeks later at 197. The album continued to climb steadily, finally hitting No. 1 on the country chart in July, the same week "Any Man of Mine" became Twain's first chart-topping country single. By that point, the album was already Gold; by the end of 1995, it had sold 4 million copies, making it the year's top-selling country album. In 1996, it passed “Patsy Cline's Greatest Hits” to become the best-selling album by a female country artist (a title Twain's 1997 follow-up, “Come on Over,” would claim in 1999). “The Woman in Me” reached Diamond status for shipments of 10 million copies in 1997, then 12 million in 2000. It has sold an estimated 20 million copies worldwide.

Twain has sold 48 million albums in the U.S. – making her the sixth-best-selling female artist in the country – and 100 million albums worldwide. She is the only female artist to have three consecutive albums certified Diamond by the Recording Industry Association for shipments of 10 million units.