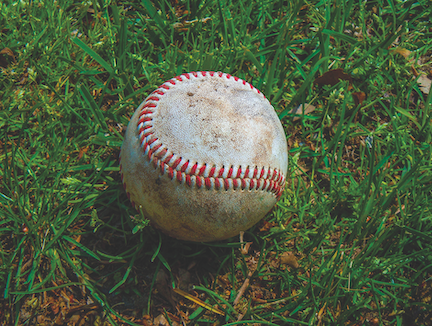 Earlier today, Gov. Andrew Cuomo announced three additional states, Puerto Rico and Washington, D.C., meet the metrics to qualify for the travel advisory requiring individuals who have traveled to New York from those areas, all of which have significant community spread, to quarantine for 14 days. The newly added states are Illinois, Kentucky and Minnesota. No states have been removed.

He was very unhappy with a Chainsmokers concert.

“There are some locations that have been especially problematic – the concert that happened in the town of Southampton was just a gross violation of not only the public health rules – it was a gross violation of common sense,” Cuomo said. “It was grossly disrespectful to fellow New Yorkers, and the Department of Health is going to do a full investigation as to why the Town of Southampton issued a permit; as to what the promoters thought they were doing; how the event as it was going on was allowed to get out of control; how the local law enforcement didn't do anything when they saw that they had an event that was out of control and all the rules were being violated. So that investigation is ongoing. We're taking it very seriously.”

On Monday, New York State Health Commissioner Dr. Howard Zucker sent a letter to the Town of Southampton requesting information on the concert within 24 hours and advising the town that New York state will conduct an investigation and assess the penalties associated with any violations of public health laws or regulations.

The governor renewed his call on Congress to include funding for state and local governments in the next stimulus package.

He also offered to have Major League Baseball teams come play in New York if they are experiencing difficulties in their home states.

“I have offered suggestions to Major League Baseball over the past, getting spring training for the Yankees and Mets in New York was a big deal. Getting the Blue Jays to play in Buffalo, that's an exciting, big deal – it's great for Buffalo, great for New York.

“I offer to Major League Baseball, if you're having problems playing in other states, come play here. We will set up a health protocol – they could fly their team in on a private aircraft, they could go from the airport to a hotel where they would be quarantined. We would test everyone; we would get the test results back and then they could play ball in our stadium. Then they could get on a plane and fly home.

“There's no fans anyway so it's just about the coverage, and New York is the media capital. So, I offer that for what it is worth, because I would love to see a robust baseball season.”