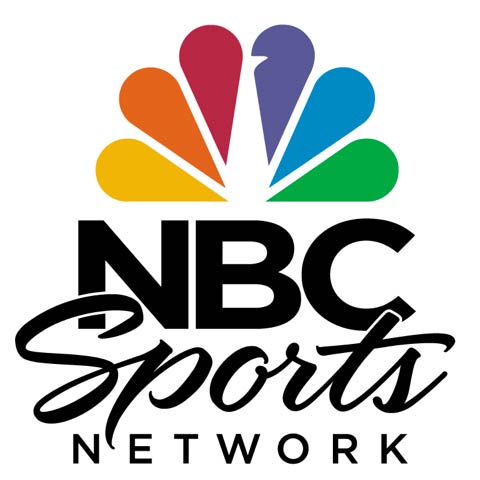 Game coverage to feature both on-site and remote commentary; studio coverage to originate from NBC Sports’ Studios in Stamford, Conn.

NBC Sports has announced details for its commentary and production plans ahead of the NHL’s “Return to Play” this week, leading into the 2020 Stanley Cup qualifiers that begin Saturday, Aug. 1, with five games across NBC and NBCSN.

NBC Sports’ game commentary and studio teams will feature a combination of nearly 20 on-air announcers providing coverage from the NHL hub cities of Toronto and Edmonton, as well as remote locations, including NBC Sports’ International Broadcast Center in Stamford, Connecticut. NBC Sports will provide the world feed production from Toronto.

In addition, coverage throughout the qualifiers and playoffs will feature enhanced natural sounds from ice level, as well as additional camera angles to enhance the viewing experience.

Eddie Olczyk, Mike Milbury and AJ Mleczko will serve as game analysts, while Pierre McGuire and Brian Boucher will provide insights from their customary “Inside-the-Glass” roles.

Forslund, Milbury and Boucher will be on-site in Toronto, while McGuire will be based in Edmonton. Emrick will provide commentary from a home studio in Michigan. All other game and studio commentary will originate from NBC Sports’ studios in Stamford.

NBC Sports’ coverage of the NHL “Return to Play” will feature enhanced audio elements and camera angles to provide the best viewing experience for fans at home. Natural sounds of the game, from the stopping of skates to slap shots and collisions into the boards, will be more pronounced and audible for fans throughout NBC Sports’ game broadcasts. In addition, broadcasts will feature artificial crowd noise supplied by EA Sports.

NBC Sports will also utilize additional camera angles to provide viewers with different perspectives and replays of the action. All of the activity on the ice will be surrounded by a made-for-TV set designed by the NHL, utilizing videoboards with replays and graphics to enhance the viewing experience for fans at home.

NBC Sports will present up to 120 hours of coverage from the NHL’s 2020 Stanley Cup qualifiers on NBC, NBCSN and USA Network beginning Aug. 1, highlighted by at least 10 hours of wall-to-wall NHL action each day from Aug. 1-5, comprised of qualifying round and round-robin matchups.