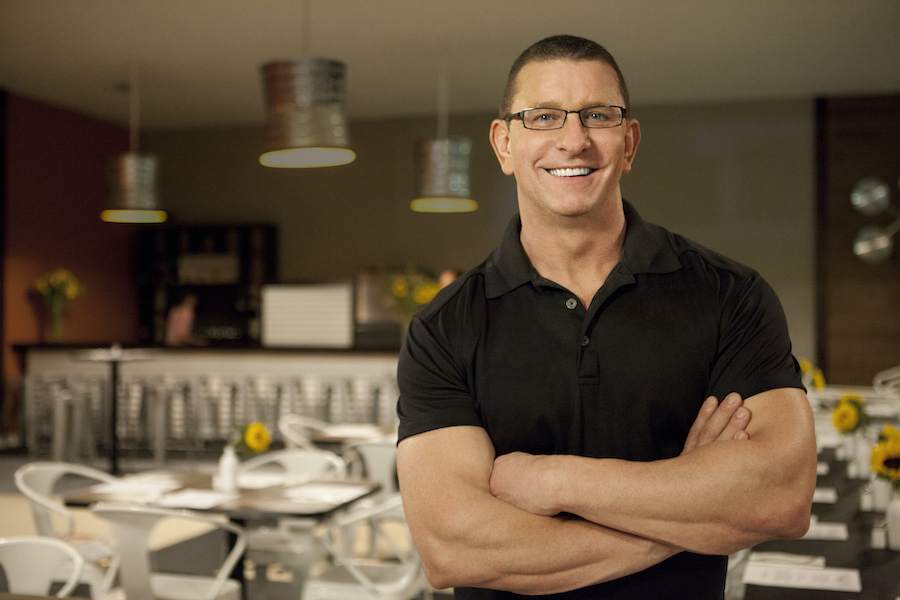 World-class chef, cookbook author and philanthropist Robert Irvine has struck a new multiyear deal with Food Network, it was announced Friday by Courtney White, president of Food Network. This two-year deal includes new episodes of the long-running, hit show “Restaurant: Impossible,” as well as additional content developed by Irvine across the Discovery portfolio, with mid- and short-form projects for both linear and digital platforms, including the Food Network Kitchen app.

A culinary staple of Food Network, Irvine will also continue his quest to help struggling restaurant owners across the country in the new spinoff series “Restaurant Impossible: Back in Business,” which premieres Thursday, July 30 (9 p.m. ET/PT). In the aforementioned series, Irvine helps previously featured restaurants affected by the current pandemic. The series will be accompanied by an all-new after show with Irvine and other members of the “RI” family going behind-the-scenes of each episode and answering questions from fans.

The most recent season of “Restaurant: Impossible” has been a hit with fans both on-air and online with L3 ratings up double-digits for P25-54, W25-54, and up triple-digits for M25-54 vs. year ago benchmarks, and social media interactions up 25% vs last season. Complementary content for the series has garnered over 5 million video views across social media platforms to date, with #RestaurantImpossible trending on Twitter during seven of the season's 10 premieres.

"Robert Irvine's tireless commitment to helping restaurant owners in need, along with his passion and support for service members and first responders, has made Robert a fan favorite over the years," White said. "I could not be more excited for Robert to remain in the Food Network family, as he continues to captivate viewers with the ‘Restaurant: Impossible’ franchise, along with delivering future projects that are sure to help and inspire."

"I'm beyond grateful to have had Food Network as my professional home for so many years – and positively thrilled that our partnership will continue for the foreseeable future," Irvine said. "The biggest thanks, however, I reserve for our fans, whose enthusiasm and support make it all possible. We have a lot of work to do, with more restaurants than ever needing a helping hand. Now let's get to work!"

Irvine is a chef and entrepreneur, best known for his work as host of “Restaurant: Impossible,” which is now airing in its 17th season. As a philanthropist focusing on veterans' and first responder's issues, he created the Robert Irvine Foundation to support service members, veterans and first responders, including those wounded, ill or injured, through resiliency, health and wellness support programs and their families in need, including caregivers of wounded service members as well as support of surviving family members. Irvine has hosted or appeared on Food Network's “Dinner: Impossible,” “Worst Cooks in America,” “Next Iron Chef,” “Restaurant Express,” “Chopped: Impossible,” “Guy's Grocery Games: Impossible” and “A Hero's Welcome,” among others. He is also the author of four cookbooks, the most recent of which, “Family Table,” serves as a guide for bringing families back together around the dinner table. Robert launched Robert Irvine Magazine, a free digital magazine focusing on healthy recipes, fitness advice, and motivation for success in all areas of life.